International trade: The renminbi set to conquer the world 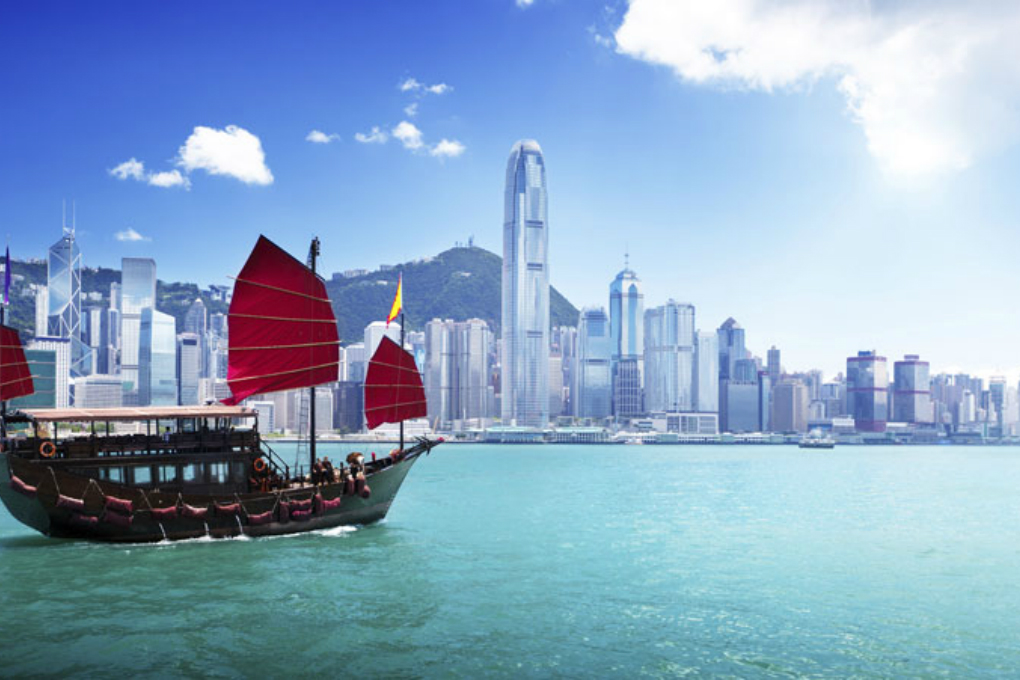 The renminbi is the official currency of China (the yuan is the basic unit of the currency). Remember this, because last December the renminbi became the fifth most traded currency in the world. Local companies doing business in China should take note.

SWIFT, the organization that manages the remote transmission of international banking messages, revealed in December 2014 that 2.17% of international payments were settled in renminbi, enough for the Chinese currency to break into the top five most used currencies, nestled behind the Japanese yen.

That is quite a feat, considering that a mere five years ago (October 2010), the renminbi (RMB) held the 35th spot on this list!

“It is a great testimony to the internationalisation of the RMB and confirms its transition from an ‘emerging’ to a ‘business as usual’ payment currency,” said Wim Raymaekers, SWIFT’s head of banking markets, in a statement.

We bet that with China’s weight in global trade - China is Canada’s second largest trading partner - the RMB won’t be sitting in fifth place for long, hence the importance for companies currently doing business with China to open an RMB account.

A little story about liberalization

It was the 2008 economic crisis that convinced China to liberalize its currency. “Before this, all international transactions with China were done in US dollars,” says Caroline Dion, FX Product Director at the National Bank of Canada. “China was left holding large amounts of US currency, hitting them hard during the crisis.”

China then launched a major project to “open” its currency, just to be less dependent on the US dollar and its fluctuations. “The People’s Bank Of China began approaching big foreign banks to sign agreements with them so that companies could hold the RMB and pay their Chinese suppliers with the currency,” states Caroline Dion.

For example, last November, China and Canada agreed to establish a center for trading and investments in renminbi, a first in America.

All these efforts have paid off. According to SWIFT, the number of international payments made in RMB increased by 102% over the past year, while the average growth of other currencies stood at only 4.4% during the same period.

Because the renminbi is taking up more and more space in international transactions, it becomes advantageous for companies trading with China to secure a bank account in RMB.

“For example, an optometrist could open an account in RMB because every month he must order frames from a Chinese supplier,” says Caroline Dion.

A company could also have a forward exchange contract that would set the price of a transaction at a later date, at a predetermined rate… a protective measure to avoid the risk that exchange rates fluctuate against them.

This is a measure which could also be common practice - at least for now - regarding the renminbi. For despite its ambitions, China will have much to do to increase international confidence in the bank note bearing Mao’s image. “It is true that trust is not there yet, but China is working hard at it!” says Caroline Dion.