How solid is your business acquisition strategy? 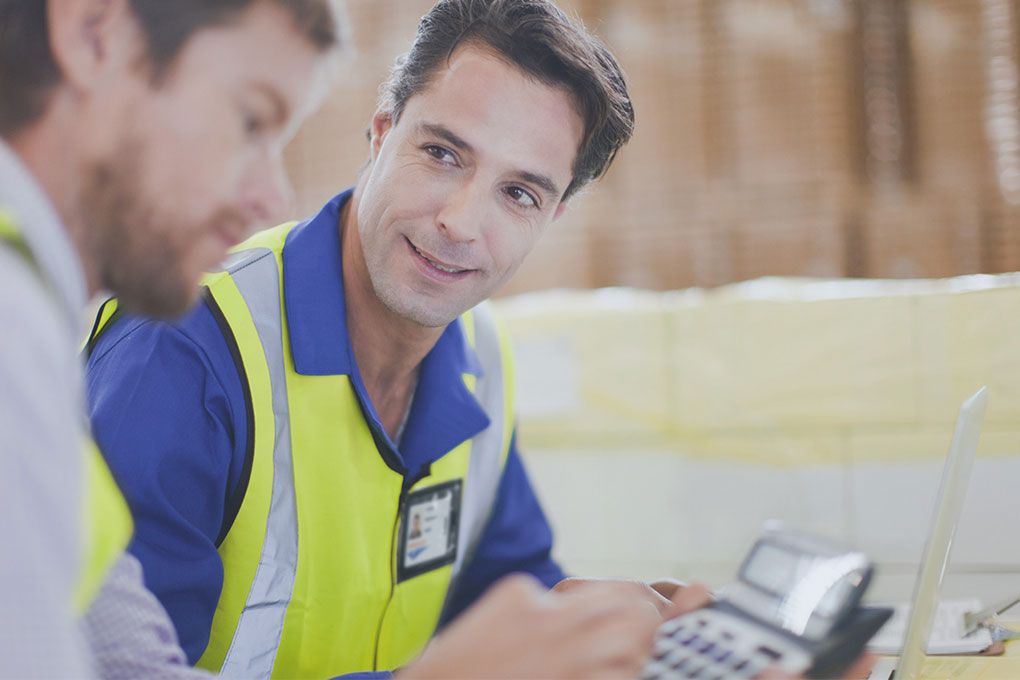 A well thought out and well executed acquisition can accelerate growth. But this strategy isn’t without risk. To help you think it through, here are some observations from veteran entrepreneurs.

The real value of a business comes from its ability to grow organically, according to François-Xavier Souvay, founder and president of Lumenpulse, a company that manufactures architectural lighting systems. “Never lose sight of that, because making acquisitions involves a high degree of risk,” warns Souvay, who knows from experience, having bought five companies. “You need to balance out the risks with an organic growth plan.” Your company’s three-year growth plan doesn’t take into account the increase in revenue from potential acquisitions. In short, do make acquisitions, but never neglect internal growth, in other words the ability of the company to generate revenue on its own.

Choose targets that align with your growth plan

“Your ultimate goal should never be to buy a company,” asserts François-Xavier Souvay. “You should buy a company if it’s a way to support your growth plan.” The nuance is important. Some acquirers make the mistake of making an acquisition when it doesn’t really line up with their growth strategy.

Lumenpulse has established three pillars for growth: maximize the potential of existing customers, innovate by launching new products each year and expand geographically. “When we’re looking at an acquisition, it needs to align with our three pillars to be considered a growth accelerator,” the executive explains.

Set criteria… and stick to them

When you go shopping with a list, you run less risk of getting tempted by products you don’t need. It’s a bit the same thing with acquisitions. When you’ve established selection criteria, it’s easier to quickly identify the right target.

Still, it can be hard not to get distracted, as François-Xavier Souvay can attest to. “We want the management of the company we’re buying to stay on as partners. But for our first acquisition, we dropped this criteria. The founder wanted to leave, but we let ourselves be drawn in by the company’s attractive financial picture and we bought it anyway. It was a mistake. It was very difficult to maintain its value and we had to invest a lot of energy into it.” This experience served as a lesson: since then, every acquisition needs to fulfill all their criteria.

Because it wants the director to stay on, Lumenpulse mostly targets companies that aren’t for sale. “We need to convince the owner that they’ll be able to create more value with us than alone,” says François-Xavier Souvay. “To do that, I approach them by talking about what we do, and about our own growth plan. In a sense I’m “selling” them on my business. I want them to want to work with us. That means building trust. It takes patience. For one of our acquisitions, it took me two years to gain the directors’ trust.”

Take advantage of the target’s strengths

“I don’t believe in totally assimilating our acquisitions,” continues the president of Lumenpulse. “You buy a company because it’s good. You don’t want to break it.”

Daniel Lamarre, president and CEO of Cirque du Soleil, shares this advice after having been on the seller’s side when the Cirque was bought by TPG Capital in 2015. “I told the buyers not to stick their noses into the creation and production departments. That’s where the value of the company is. I told them, ‘If you try to make changes there, the artists won’t take it well and we’ll kill the golden goose.’ They broke out laughing and said that they were all accountants and financiers and they had no intention of meddling in the artistic side.”

“When you evaluate a potential acquisition, you need to keep a certain distance so you don’t fall in love with it,” contends François Fauteux, founder and managing partner of Phoenix Partners, a private investment firm that acquires majority shares in Quebec companies. According to him, the danger of falling hard for a target, is that you risk forgetting the reasons you were interested in the company in the first place. To leave no stone unturned and pay attention to red flags, staying at arms length is essential.

As for François-Xavier Souvay, he suggests making sure that the target’s growth projections are “attached to concrete actions that make sense.” Don’t rely on growth projections without doing some digging. It’s better to spend time investigating right away that to make a purchase you’ll regret later.