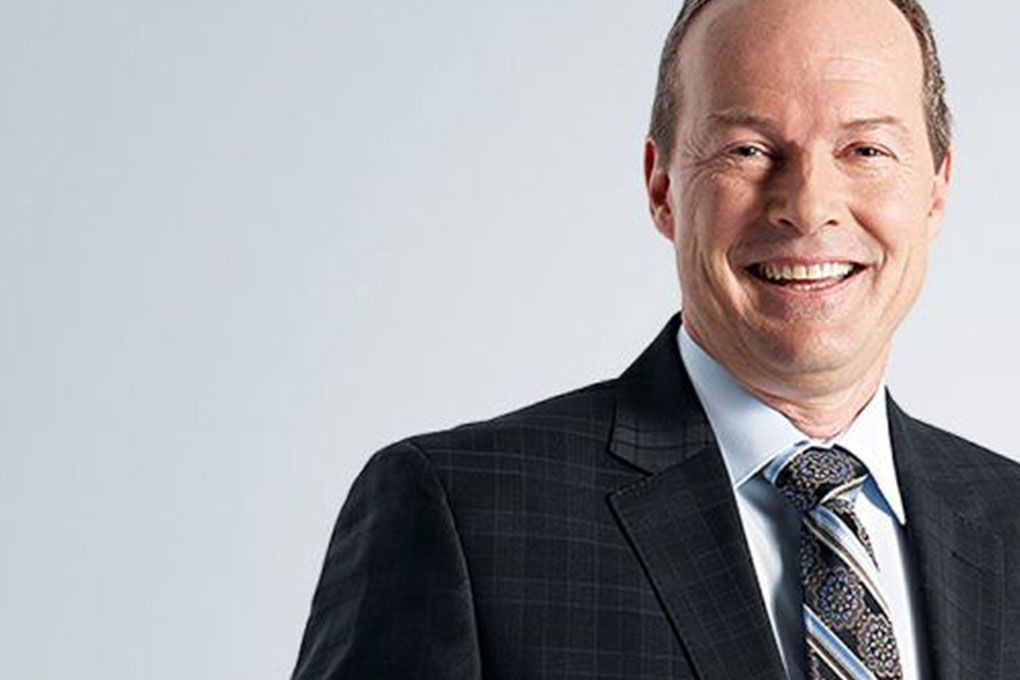 Real estate’s cardinal rule? It’s all about location and layout. Cominar adds another element to its mix for success, and that’s people.

“We don’t look at our tenants as tenants, they’re customers that we need to serve. That’s why our staff is all internal with very little outsourcing. It’s the only way to stay close to people,” says Michel Dallaire, president of this real estate investment trust (REIT) that specializes in office buildings and commercial and industrial properties.

He inherited his vision from his father Jules, who started bringing him along on construction site visits as soon as he reached his teens. Painting, plumbing, carpentry… young Michel cut his teeth on all the trades. He rejoined the company in 1986 after studying engineering, working in building management, development, operations and finance. No aspect of Cominar escaped his attentions.

“Jules always told me you have to start at the bottom. I think that’s how I learned how to respect people. Our people are partners in our success. Even if we’re listed on the stock exchange, there’s still a family feeling around here.”

Almost unknown to the public, Cominar is everywhere in the market, with close to 500 buildings and 35 million sq. ft. in Quebec, Ontario, the Atlantic Provinces and Western Canada.

Over the last fifteen years, it has increased its revenues more than twentyfold, reaching $564M in 2012 through a series of acquisitions. Among the key additions to its portfolio were Place Alexis-Nihon (Montreal) in 2007, Overland Realty (Halifax) in 2010 and Canmarc (Montreal) in 2012.

Each time, the people involved counted as much as the bricks and mortar. “When we buy a business in another market, it is critical to be able to rely on local expertise,” says Dallaire.

Before its conversion to a REIT, Cominar was a builder. Its founder Jules Dallaire is credited with building the first condominium complex in Quebec, the Louisbourg, built in 1972 overlooking the Plains of Abraham. The company then turned its attention to commercial clients, quickly becoming one of the biggest property owners and managers in the province. As it grew, the pressure was on to move to a bigger city. But Cominar chose to stay close to its roots in Quebec City.

Home is where the heart is

“Montreal is a beautiful city, but it’s not my city. I’m convinced that we can have major head offices in Quebec City that can still have a national influence,” says Dallaire.

“When we went public in 1998, not many financial institutions believed we could build a real estate trust in Quebec. But the National Bank believed in us. Getting listed propelled us to dizzying new heights.”

Once again, the people at the bank made all the difference for Dallaire. “It’s very important to maintain good relations. We had our ups and our downs, but the National Bank was always there for us.”

Cominar is so well established in Quebec City that it has become a key play in the development of a new urban centre the municipality calls “l’axe Laurier”. Its cornerstone: the Complexe Jules-Dallaire, a mixed commercial and residential building with 28-storeys, eight more than the Louisbourg. By beating its own altitude record in Quebec City, Cominar enters a new stage in its story of success, one that is nowhere near winding to a close.