The Challenge of Finding Skilled Labour 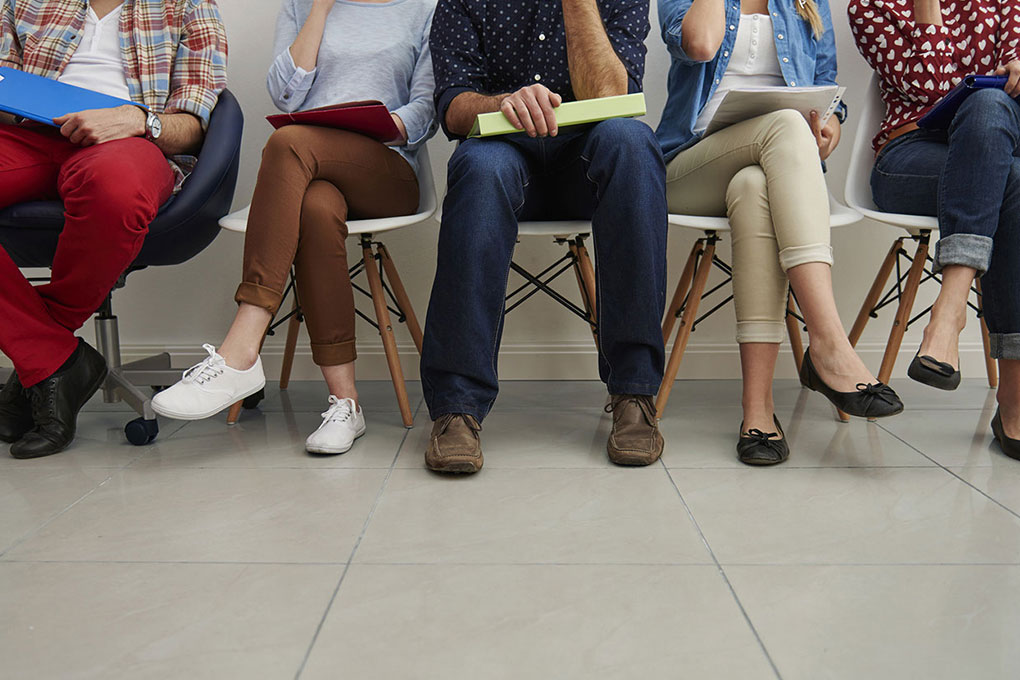 Due to the increasing number of retiring baby boomers, mobile workforces and new international markets— the recruitment of a skilled workforce is a growing challenge for Quebec manufacturers and exporters. Here are strategies that can help meet this challenge.

According to the Labour Market Survey of February 2016, 15 of the 93 professions most in demand in Quebec are in the manufacturing sector. These professions range from electrician and IT engineer to industrial mechanic, production manager and programmer.

For Quebec manufacturers and exporters, recruiting employees with the appropriate training and experience has never been harder. “In 2013, nearly half of all analysts talked about how difficult it was to find skilled labourers and only about half used the word shortage to describe the situation,” recalls Éric Tétrault, president of Manufacturiers et exportateurs du Québec (MEQ). “Today, many more people use the word shortage.”

An image in need of revitalization

One of the major contributing factors is Quebec’s aging population. More and more baby boomers are leaving the job market—a trend that’s only just begun. Between 2012 and 2030, a total of 2.4 million boomers will reach retirement age, according to Emploi-Québec. Unfortunately, there aren’t enough Gen Xers to fill the gaps left behind.

That said, the manufacturing sector also suffers from an image problem that hinders its ability to attract potential workers, particularly among young people.

“The mainstream media gives widespread coverage to stories about factories closing because production has moved abroad, and people get the wrong impression that the sector is in decline,” complains Julie Carignan, a Certified Human Resources Specialist (CRHA), and an associate principal with SPB Organizational Psychology. “They ask themselves whether it’s worth pursuing a career in a declining sector.”

Furthermore, jobs in the manufacturing sector are not valued in Quebec society, according to Éric Tétrault. “For the last 50 years, jobs in that sector were considered a bit like consolation prizes,” he says. “Since the Parent Reports of 1963 and 1964, everyone has wanted their kids to go university. In Europe, factory work is much more valued than it is here.”

As a result, the MEQ president believes the time has come to update the public’s perception of manufacturing jobs. “Since starting in this job in August 2014, I’ve visited about 130 businesses in the sector,” he explains. “I have yet to see the traditional image that many people have of a grimy shop floor and noisy equipment. It’s no longer like that in Quebec; the work has changed a great deal. The work is of much higher quality and is usually computerized. Employees work in teams and resolve problems. We have to show people what a typical day is like in a manufacturing company. The work is stimulating and it’s only going to get more stimulating in the future.”

To get the message out, manufacturers mount recruitment campaigns designed to attract potential employees.

Julie Carignan believes that to attract top-quality candidates, businesses have to resort to the same tools and techniques they use to sell their products. “In many companies, it’s the human resources department that handles recruitment,” she says. “But you also have to involve marketing and rely on tried-and-true sales strategies: develop good visuals, use key words and images. A simple list of requisite experience and training isn’t going to attract anyone.”

Employers must also search for candidates outside traditional labour pools.

The era when putting up a “we’re hiring” sign near the factory entrance was enough to attract applicants is long gone. Online job postings are now indispensable, particularly for reaching young candidates, who do much of their job searching on the Internet and social media. A survey by the U.S. recruitment firm Jobvite found that 48 percent of job searchers used Twitter, Facebook and LinkedIn in 2015.

Julie Carignan suggests another strategy: getting recommendations from employees. “Qualified workers often know others in their field,” she points out, inviting employees to spread the word in their networks can be an effective recruitment tool. Furthermore, employees understand corporate culture.” As a result they’re better able to recognize who in their networks might be a good fit.

The organizational psychologist encourages companies to raise awareness of their specific labour needs in places where they’re likely to find good candidates. “You have to target information properly,” she emphasizes. “Where are these workers? Do they have a professional association that can help get the word out? Are they part of a particular social network? Do they attend conferences or other events where you can reach many of them relatively easily?”

Identifying where candidates live and work will, in some cases, mean recruiting abroad, according to recruitment consultant Dave Dupuis. It’s a strategy he recommends to his clients who struggle to fill specific job vacancies.

This strategy is most successful when the technical competencies are readily transferable from one country to another, according to the founder of human resources firm Dupuis and Associates. “This is certainly the case in IT,” he points out. “For the Sherbrooke-based IXTROM Group, I found a programmer in Ukraine.”

Dave Dupuis has found workers for Quebec firms in France and India. He cautions, however, that securing foreign workers typically takes at least three months and often longer.

Before looking abroad, the best employers look to hire newcomers to Canada. Do Quebec manufacturers do enough to recruit new Canadians? “Greater Montreal is already cosmopolitan,” says Julie Carignan. “In the rest of the province, however, the labour force is more homogenous. Embracing diversity more openly would go a long way toward meeting our labour needs.”

Hiring foreign workers or those from minority groups enriches a business’s diversity and ways of working. It also creates a corporate culture that welcomes new employees with comprehensive onboarding and integration strategies.

The organizational psychologist suggests that responsibility for attracting immigrants to a region can’t rest solely with employers, though. “An immigrant doesn’t occupy only a job; he or she is an important part of society,” Julie Carignan says. “The entire community has a role to play in welcoming newcomers.”

For a company struggling to fill a particular position, it can be tempting to lower the qualifying criteria but this strategy has mixed results.

Julie Carignan believes the approach can pay off. “Sometimes, what we perceive to be a labour shortage is actually the result of needless barriers,” she explains. “Companies must carefully evaluate their needs and determine which competencies are actually required to fill specific openings. They might reduce the number of years of experience required, for instance, and initiate a mentorship program for new hires.”

The president of the MEQ is more sceptical. “Companies generally haven’t done well with that approach,” cautions Éric Tétrault. “With Quebec currently pushing for greater innovation, I wouldn't recommend it. You have to aim higher and recruit abroad rather than lower expectations. This is the path Quebec must follow to become a truly world-class exporter.”

“Start with a list of roles, tasks and responsibilities, and ignore job titles and the people who currently hold them,” the human resources consultant says. “Next, consider new, more efficient ways to divvy up responsibilities and tasks.” Once this work is done, match the work to the people with appropriate competencies and offer whatever training is needed to ensure that they can succeed in their new roles.

More training in the interim

“The best workers are those already familiar with the corporate culture, and who feel that the company respects them and is willing to help them progress in their careers,” says Éric Tétrault.

“We have a lot of work to do in this area in Quebec,” emphasizes Julie Carignan. She encourages companies to broaden their training efforts by getting trainees out of the classroom and into production environments. “Training must absolutely be practical; you have to get recruits into the action. Whether it’s by pairing a newcomer with an experienced employee or through virtual training, a new hire has to get the true feel of a job. Simulators can be an excellent way for new employees to get comfortable with complex or dangerous tasks.”

“It’s also important to train the trainers,” adds Dave Dupuis. “Knowledge transfer is a craft that can be learned and it becomes a precious resource for an organization.”

Incorporate marketing techniques into recruitment campaigns; sell the job and the work environment to potential applicants.

Re-examine the requirements for each posting. Weigh the relevance and value of each requirement and cut down on the tasks that aren’t critical or a top priority.

Rethink the distribution of tasks and responsibilities.

Facilitate the recruitment of newcomers and those starting their careers by implementing strategies such as targeted training, mentoring or pairing with current employees.

Ensure that industry and employee associations in your region are familiar with your labour needs.

Talk to elected officials about your labour and infrastructure needs, as well as the importance of welcoming immigrants to your region.