How to land your first venture capitalist 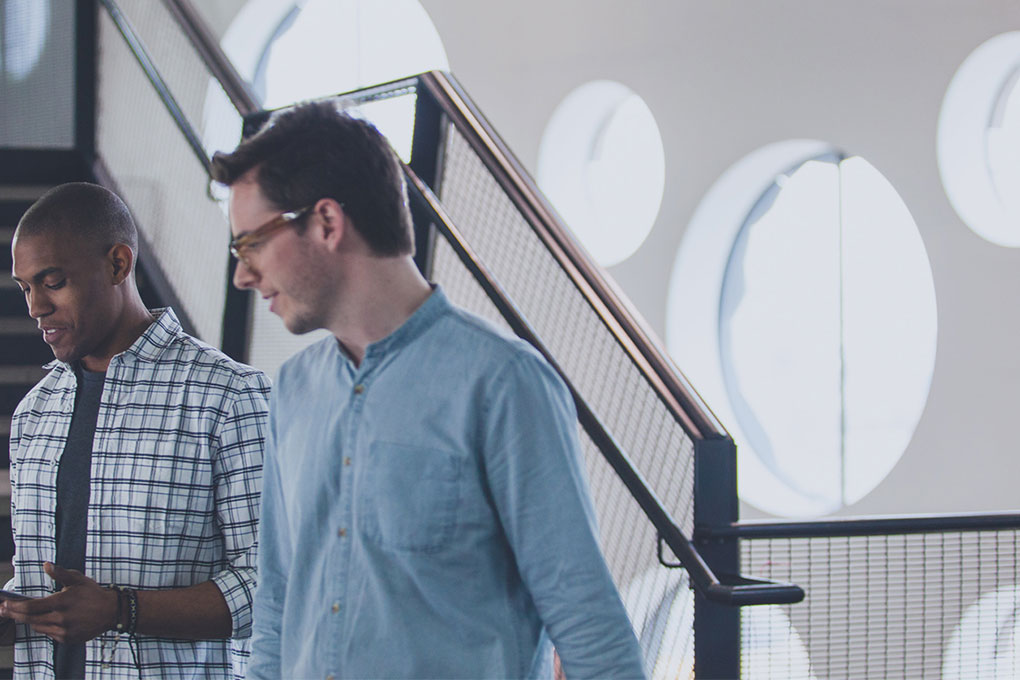 Obtaining venture capital is a step that many entrepreneurs find daunting or view as unattainable. Several question how they will convince people to invest hundreds of thousands of dollars, even millions, in their company. François Gilbert, President of Anges Québec, agreed to share a few tips.

Is venture capital right for you?

According to François Gilbert, this is the first question you should ask yourself as an entrepreneur when considering venture capital.

“It’s a tool, but not a necessity,” he states. “Several entrepreneurs succeed in developing a solid business without venture capital. It’s an interesting option when entrepreneurs need money quickly to take advantage of an opportunity and are unable to raise the funds themselves.”

You also need to have the appropriate personality to seek venture capital since this means relinquishing a part of your company.

“This is not an option for individuals who want to control everything,” shares the President of Anges Québec. “These entrepreneurs might find it too difficult to have people questioning their key strategic orientations. Those made for venture capital view the arrival of new players in the company as something positive that could push them further.”

Have you invested in your business?

This is probably the first thing investors will look at when assessing your company. But don’t panic if you’ve never had tens of thousands of dollars to invest in your project!

“Even if a young entrepreneur has only invested $5,000, this probably represents as much money to them as a few million for investors,” notes François Gilbert.

It is also important not to underestimate the time investment.

“If an individual works on their project every weekend without pay, this is the same as investing money,” adds the investor. “Essentially, what we want to see is that the person believes in their project, that they truly want it to succeed, and that they will be dedicated to it.”

Have you first looked elsewhere for financing?

Entrepreneurial contests, programs for young entrepreneurs, economic development corporations: there are many doors you can knock on to finance your entrepreneurial project. There are also all kinds of loans and government programs available

“Sometimes, the amounts entrepreneurs can acquire can be pretty surprising,” notes François Gilbert.

It is also important not to overlook the money relatives and friends invest in your project.

“These people aren’t really investing in the project, but rather in the individual,” states Mr. Gilbert. “If the entrepreneurs don’t show they are hard, dependable workers, no one will lend them money. But these loans are not essential either. Sometimes, relatives and friends don’t have the money to invest and some entrepreneurs don’t want to mix business with family because this may cause problems if there are no results.”

Can you win over investors?

When presenting to investors, forget the theoretical aspect of your business plan and switch to seduction mode.

“You have to sell your project because as an investor, I want to see a return,” notes François Gilbert. “So I need an entrepreneur with a clear vision who can present an exciting idea.”

Consequently, he always looks to see whether the person in front of him is passionate, open-minded, intelligent, and skilled, and has the ability to listen as well as an interesting background.

“Because the odds of things going exactly according to the business plan are non-existent!” he insists. “So we’re left with the entrepreneur and how they will navigate everything.”

The last question I ask myself when an entrepreneur leaves is: “Do I feel like speaking to them again? If the answer is yes, that’s a good sign. If not, time would really drag if I decided to invest in the project! Entrepreneurs must also work on themselves before meeting with investors because being able to build good relationships is the foundation.”

What problem would you be solving?

Having a good idea is important, but it also needs to meet a need. François Gilbert even goes so far as to ask entrepreneurs why people would have no other choice but to purchase their product.

“You need to make sure a market really exists for the product and the way to find out is to ask consumers directly,” he states. “Ideally, the entrepreneur arrives with letters attesting the interest of clients in buying the product or, better yet, with purchase orders. Only buyers can prove the relevance of a product.”

I raised a million!

Étienne Crevier, 28, is CEO of BiogeniQ, a company that uses DNA testing to help clients make various decisions related to their health. Founded five years ago, the company first obtained several hundreds of thousands of dollars through different prizes, grants and loans. The young entrepreneur then went looking for his first venture capitalist. The way he tells it, his first pitch was a disaster.

“I asked why they turned me down and they really didn’t go easy on me,” he relates. “But it was perfect because I needed the criticism to improve. You shouldn’t lose faith in your idea simply because you hear no.”

He reworked his pitch, spent several thousands of dollars to hire a graphic designer to create a quality presentation, and he repeated his key phrases over and over.

“You have to be able to sell your dream,” states Étienne Crevier.

He made his pitch in front of several angel investors and venture capital funds in his industry, and he finally obtained three offers, including one in the US. In the end, Étienne Crevier decided to keep his business in Quebec by accepting the offer of an angel investor and yielding a minority share of his company in exchange for over a million dollars.

“You can’t ask for an amount that is too low because then almost all of it would go to paying lawyer fees to draft agreements,” he explains.

This first round of financing took place between October 2015 and August 2016. A second round is now almost completed and even larger sums are being acquired. BiogeniQ products are already marketed in six countries.