How to encourage innovation in business 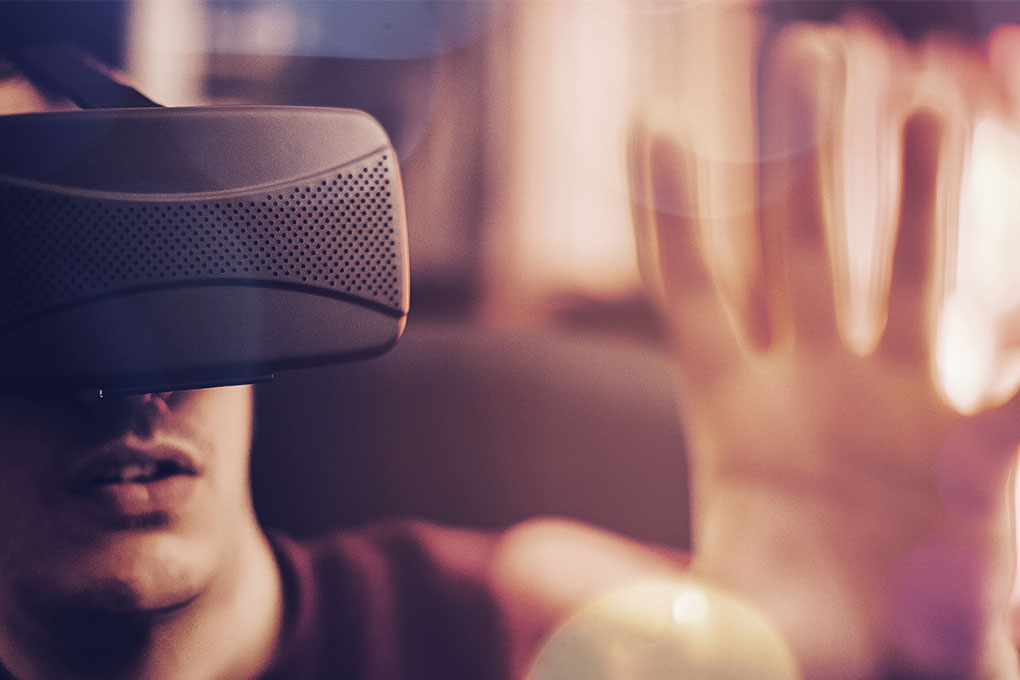 Innovation isn't exclusive to businesses in scientific or emerging fields. All companies, even those that are thriving, have no choice but to wow consumers with new products to maintain their place in the market. It's a constant concern that requires an internal organization that fosters creativity.

Ubisoft, forced to innovate to keep its supporters? It's hard to believe, but innovation is a matter of survival for one of the top video game publishers in the world. It is the company's favourite pursuit. Here's how and why Ubisoft ardently drives innovation:

"We constantly have to fight to keep players absorbed by wowing them, or else they'll turn to other sources of entertainment. [To do so, you must] take risks," said Francis Baillet, Vice-President of Corporate Affairs at Ubisoft. "We constantly have to offer new gaming experiences, exploit new technologies before they're even mature, and find new ways of monetizing our products," he explained.

To succeed, "It's a matter of culture and structure," said Baillet. Ubisoft owes its success to a flat organization approach, project managers with a lot of accountability, the proliferation of small independent teams, and the attention paid by managers to employees' new ideas. "We need to trust our teams, take the time to recognize good ideas, encourage creativity and change, and keep our sense of wonder," he asserted.

Ubisoft also tries to remain agile despite having 3,200 employees based in Montreal. When a promising idea emerges, the studio produces prototypes and quickly has them tested by a group of experienced players. "You have to accept failure when you want to innovate," he stated. "But it's best to fail fast so we can shift gears and find a solution that leads to success. The more prototypes we have, the more likely we are to strike gold," he said.

Working with researchers to accelerate innovation

Before building prototypes, you need ideas. Ubisoft set up the aptly named "Fun House" department, where employees are tasked with coming up with new ideas. "That's how the open world concept, which has become our trademark, was born," said Baillet. The concept was used in the Assassin's Creed series, which has sold over 100 million copies.

The evolution of consoles and new technologies alike are opening doors. Ubisoft uses artificial intelligence. In 2013, it set up a Big Data analytics centre to leverage customer data to continuously improve the gaming experience. "We collect a lot of data through online games. The challenge is sorting and analyzing the information to find meaning. It helps us better define a game's characters, for example," he explained.

Taking innovation even further, the studio set up "La Forge" last year. The program allows Ubisoft to collaborate with university researchers for help with specialized fields during the research and development phase. For example, a project involving students led to the development of new processes that recreate how an object reflects natural light, making the texture of on-screen objects more realistic as a result.

Thinking outside the box. Being open-minded. Those are the keys to keep innovating, according to Jean-François Harvey, assistant professor at the Entrepreneurship and Innovation department at HEC Montréal. "You have to participate in trade shows and fairs, meet people who think and do things differently, travel, avoid always reading the same magazines," he said.

Innovation is a must. "Companies operating in fast-moving technology environments and new markets have to innovate to remain relevant," noted Harvey. "In more traditional markets, technology often compels even the most established companies to innovate. The emergence of fintechs in the financial sector is a good example," he remarked.

Dare to be bold

Small businesses are often more conducive to creativity, as they tend not to have set procedures or cumbersome structures, which can hamper decision-making and discourage innovation. But large companies can, of course, also innovate. It's in their best interest, according to some experts, to separate operation—the production and sales that keep the company going—and exploration, which is focused on innovation without any short-term financial return.

If some companies have more difficulty innovating, "[It's often because] directors have a rigid mindset or are or too focused on profitable market niches. It's like they have tunnel vision, which stops them from anticipating changes and exploring new markets or ideas," said Harvey.

Turning failure into a learning opportunity

The director's role is fundamental to their company's ability to innovate. "They have a great deal of influence on the prevailing climate. Do they only listen to people who echo their own ideas, or are they actually capable of being open to new perspectives? Do they have a short-or long-term vision? Do they accept the risk of failure?" he said.

Concretely, "The innovation process consists of several phases: generating ideas, evaluating and selecting them, and then implementing them. But there are many iterations between those stages," he continued. The market must be tested quickly, without waiting for the idea to be fully developed or the resulting product to be perfect.

Creating a climate of trust conducive to creativity

The entrepreneur's responsibilities are, first and foremost, "Creating an engaging and shared vision, explicitly stating the values that unite teams, and setting a clear target," suggested Harvey. Then, "[They must] ensure that they surround themselves with diverse teams (in terms of expertise, environment, social class, gender, etc.), and leverage that diversity," he added. Finally, "It's important not only to inspire employees to think, to push themselves, or to be creative but also to make them feel comfortable enough to come forward with their ideas. There has to be a safe environment, where employees feel like they can take the risk of speaking up," he said. The kind of companies where mistakes aren't punished but analyzed and learned from.

Being open-minded and humble, looking for a different point of view, accepting error as an integral part of the path to success... These are the ingredients for successful innovation.

Jean-François Harvey joined the Department of Entrepreneurship and Innovation at HEC Montréal after completing a two-year postdoctoral fellowship at Harvard Business School. He co-authored "Extreme Teaming: Lessons in Complex, Cross-Sector Leadership," which looks at how individuals, teams, and organizations learn, and in particular, how they overcome the challenges of crossing disciplinary and organizational boundaries. He explores these issues with public and private organizations in Montreal, London, and San Francisco.