Réseau M: Reach Your Goal as an Entrepreneur Through Mentoring 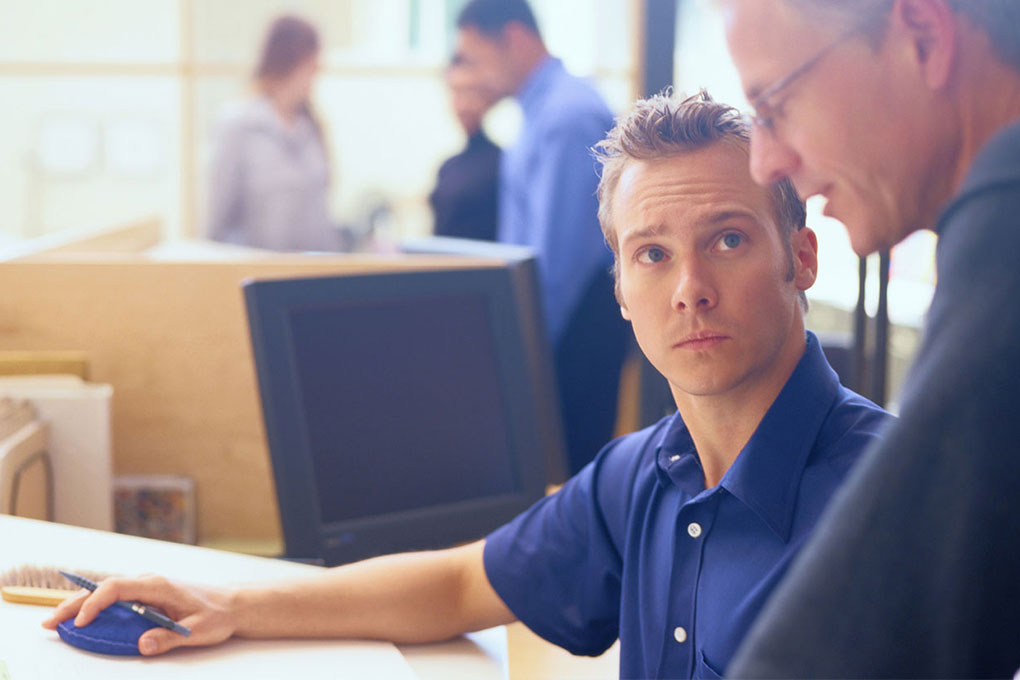 What was the main idea behind the creation of Réseau M?

Since its creation in 1980, the Fondation de l’entrepreneurship has led many projects in order to develop an entrepreneurial culture in Quebec. Since 2000, we've been offering a mentoring service that now bears the name "Réseau M". This program has become the primary focus of the Fondation.

The mission of Réseau M is to develop the full potential of entrepreneurs through mentoring. This is a tool among many others available to entrepreneurs, but our statistics show that it’s effective: mentoring doubles the business' chances of survival beyond the infamous five-year mark, which is difficult to achieve.

How does the mentoring relationship distinguish itself from other forms of support?

A coach or an advisor generally has advanced expertise and a clearly defined role in their business: working on sales or in human resources, for example. Their actions are centred on know-how in a specific sector.

The mentoring itself focuses on the individual. The relationship aims to produce a happy entrepreneur, capable of taking a step back to reflect on his or her situation and to exercise the best leadership possible. The mentoring relationship also serves to break isolation. Often, entrepreneurs don't know who to turn to. They can't approach their clients nor their employees with their problems.

Having exchanges with an experienced entrepreneur helps them vocalize and contextualize what they're experiencing. The mentor never makes decisions for the "protégé", but he or she can help them anticipate the impact of each available option. This is the same principle of teaching a person to fish rather than giving them fish to eat.

Are your mentors trained to hold this position?

Yes, this is what sets us apart. Not just anyone can be a mentor. Having success as an entrepreneur doesn't guarantee that you would be an effective mentor. The mentor has to be attentive, help others to think about their business. These are important criteria when selecting entrepreneurs who want to become mentors.

After receiving their application, we meet with candidates to evaluate their motivations and experience. If they are taken on, they receive introductory mentoring training that lasts a half-day. This is the minimum. For those who want, we also offer advanced training in more specific subjects; in business transfers, for example.

We make sure to pair people who work in different fields, to avoid conflicts of interest.

Are there admission fees for this program?

Yes, there are fees for the mentees: approximately $300 per year. But the costs vary according to the region. The money is used to cover the management and promotional costs of the program as well as the errors and omissions insurance for the mentors.

What takes place in the mentoring relationship?

The mentor is paired with a mentee for an average of two years. In the beginning, we advise them to meet at least twice a month, to establish a relationship. Later, the pair meets once per month on average, for an hour or ninety minutes each time.

After two years, some protégés decide to continue their path with another mentor. Often, even if the relationship has officially come to an end, the mentor and protégé remain in contact. Strong bonds can be made through the mentoring relationship.

What are the keys to successful mentoring?

Respect, listening and openness: these are the core values of mentoring. This is true as much for the mentor as for the protégé.