Ensuring good shareholder relationships is a must 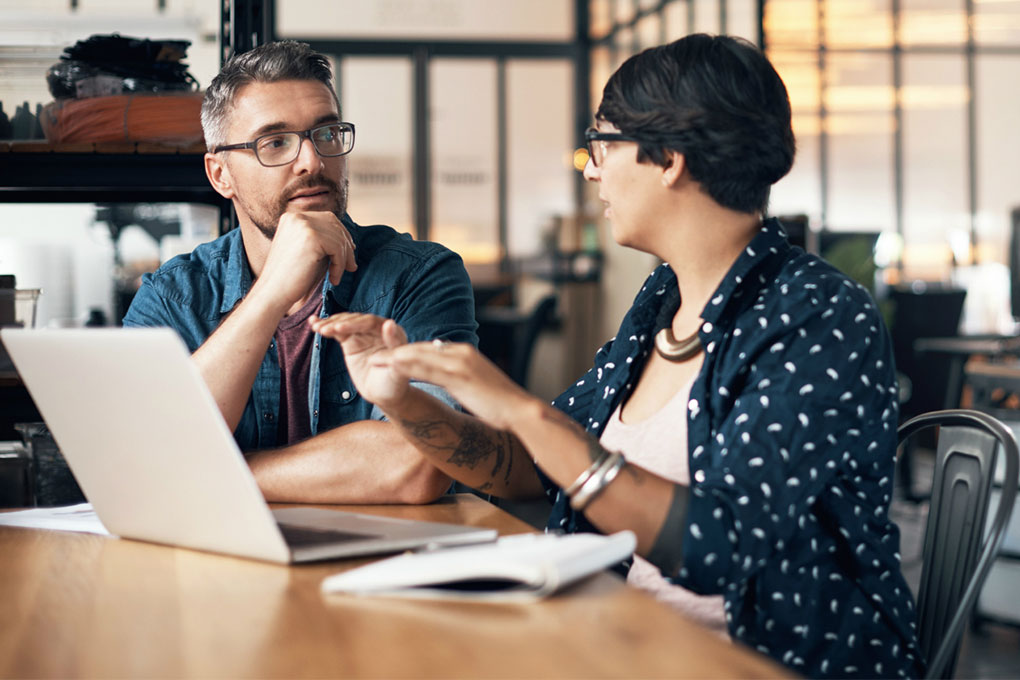 Too often overlooked, a shareholder agreement is actually the cornerstone of your business. Governing shareholder relationships, it’s often forgotten when things are running smoothly. But when you hit the skids, it’s your go-to document for resolving—or even avoiding—conflicts.

At first, everything’s going great. The excitement of starting a business has you and your partners seeing the future through rose-coloured glasses. What’s more, during the start-up phase, the budget is tight. That’s why many entrepreneurs put off signing a shareholder agreement.

Everything running smoothly? That’s when you should find solutions to problems that could arise. “A shareholder agreement is like a prenuptial agreement,” says Julie Morand, Associate Vice-President of Business Transfer and Supply Chain Financing at National Bank. “When things go south, it’s better to have an agreement that outlines everything. That way, you can put your emotions aside and simply follow the set procedure.”

The ins and outs of shareholder agreements

At the start of a partnership, when all the shareholders get along and the company still has a little financial value, negotiations are easier because everyone is cooperating. When problems arise, people tend to dig their heels in and an agreement can be more difficult to reach. An agreement is also a good way to protect minority shareholders. In some cases, having a shareholder agreement is mandatory and may also be required by many financial backers.

Its purpose is to determine the distribution of shares, roles and powers; outline the shareholder decision-making processes, especially when shareholders are of unequal weight; and anticipate any complex situations that may arise, such as the death or illness of a partner, the desire of a partner to leave the company, etc. Without an agreement, many situations end up in court, incurring high fees for all parties and sometimes even bankrupting the business.

What’s in a shareholder agreement?

While this list isn’t exhaustive, it contains the essential elements typically included in a shareholder agreement.

More often than not, shareholder agreements are overlooked in family businesses. When a business is owned by a couple, for instance, shareholders tend to assume they don’t need to govern their business relationship. “If the two parties don’t have the same share in the company, it’s imperative they sign a shareholder agreement to protect the minority shareholder, especially in the event of a divorce,” stresses Patrice Vachon, a lawyer, a partner at Fasken law firm and an expert in business law.

Conflicts in a family business are even more serious because they can affect your personal life, as well as having economic consequences. Tensions can affect relationships between parents and children. Family dynamics during mealtimes, special occasions and birthdays may never be the same again.

Drafting a shareholder agreement protects each family member and encourages discussion of each person’s role. It can be a good opportunity to set up a means of communication, such as a family council, to determine which clauses to include in the agreement.

Investing in your future

With all of the above in mind, signing a shareholder agreement isn’t optional—it’s an essential step that must “be made when starting a business or when one or more partner(s) joins the company,” says Patrice Vachon. It should be reviewed regularly: “Every five years and/or whenever a major change occurs,” says the expert.

So how do you go about it? It’s tempting to do it quickly and cheaply. “Lots of agreements are poorly written,” says Vachon. “They’re done internally by people who don’t specialize in the drafting of this type of document, or they’re templates found on online and adapted as best they can be to the business’s situation. This is a mistake, because it’s a highly technical document that addresses a wide variety of issues.” Often they’re too vague and leave out details that are important when a problem arises.

A shareholder agreement is part of the start-up process and should be viewed as an investment rather than an expense. To do it right, you’ll need to budget between $800 and $1,000 for a fairly standard agreement among two or three shareholders. If the agreement needs to be verified by a lawyer, it can run between $3,000 and $5,000 for a custom document drawn up by an established legal firm. The price may be higher for large companies owned by multiple shareholders.

Nobody wants to imagine the worst when everything’s running smoothly. And while every new purchase adds to the expense of starting a business, the shareholder agreement shouldn’t be overlooked. It protects the shareholders in the long run and ensures that the company’s foundation is built on solid ground.