Things to Learn from a Business Failure 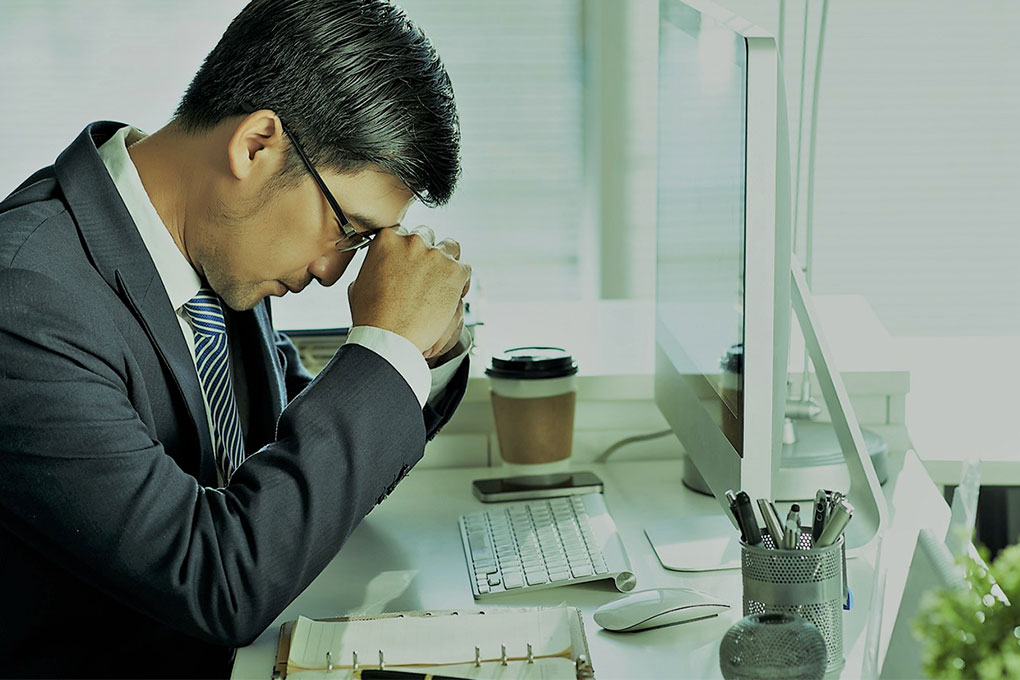 “In business, you can’t really fail, you either succeed or you learn.” At least that’s what “SmallBizLady” Melinda Emerson tells anyone who will listen. Three local entrepreneurs tell us about how this sentiment echoes their own experiences with failure and learning in the world of business.

Initiatives like Failcamp, a series of conferences on the subject of failure, and the recent book published by Arnaud Granata entitled The Power of Failure are proof that how we view failure is different. More and more, setbacks are perceived as being a normal part of the entrepreneur’s path and even as an opportunity to perfect one’s way of doing business. A view of failure that Americans, like small business specialist Melinda Emerson, were quicker to adopt than Canadians.

Julien Brault, founder of the investment start-up Hardbacon, Olivier Lambert, web marketing expert and founder of the entrepreneur community La tranchée, and Benjamin Jébrak, cofounder and CEO of the drone company Elipto, tell us about the failures they encountered as young business owners and the role it played in their growth as entrepreneurs.

“It’s a universal truth and the daily reality for most start-ups,” explains Julien Brault when reflecting on Melinda Emerson’s observation. “Right now we make very little profit, so we don’t have anything to lose. We’re constantly taking risks in order to learn. You can spend three days trying something and even if it fails, you learn in the process,” he explains.

So, while he designed his online comparator to focus on discount brokers (who are his preference) he realized that his target customer preferred robo-advisors. “We always integrated both in our comparators but now by default it’s the robo-advisors that are compared,” he says.

In terms of recruitment, his first hiring experiences showed him that detailed job descriptions often frightened candidates away. They weren’t exactly lining up at the door to work for such a young company. His new approach: “Make a shorter list and focus on people who can adapt easily and who can learn as they go.”

“We learn through lots of little experiences,” he admits as he foresees many failures (and opportunities to learn) in his near future. The Hardbacon founder doesn’t feel intimidated though: “The real failure would be to realize that you’re just standing still.”

Learn to Live With Unproductive Failure

For his part, Benjamin Jébrak believes that the link that Melinda Emerson makes between setbacks and learning is too simplistic. “That was the prevailing idea about failure in the early 2000s,” he says. A necessary step to end the taboo that surrounded the idea of failure in the 1990s, but it’s a perception that is no longer current. Instead, the founder and CEO of Elipto claims that: “More and more, we call it failure and accept it as such.”

And this businessman may know a thing or two about failure: “In the field of drone development, you deal with failure everyday. We’re working within a market that didn’t even exist two or three years ago. And all creativity comes with its fair share of failures. 50% of what we try doesn’t work and that’s normal.”

The Elipto CEO admits to having set his prices too high for his services at first. “We’re still not sure about it because the market hasn’t reached its peak,” he adds.

He’s not denying that you can learn something from failure; Benjamin Jébrak simply believes that failures are part of a more complex path than what the “SmallBizLady” may lead you to believe.

“Learning is not something that is systematic: it’s not because a two-year old puts his hand on a hot stove that he’ll never do it again…plus we don’t always learn the right lesson from our failure,” he explains. “Every failure is part of a longer path, but it doesn’t necessarily lead straight to a valuable learning experience. It’s just simply an inevitable part of life.”

Keep Track of Your Failures

Olivier Lambert sees the value in following-up on your own trials and errors to avoid making the same mistakes. “Too often, people don’t keep a record of their processes,” he says disappointedly. “They forget what they already tried, for example, different kinds of marketing tactics.” The consequence: they repeat their mistakes or don’t draw all the important information from them.

He’s an advocate of the Lean Start-up approach developed by American entrepreneur, Eric Ries, and sees the development of a business as a series of hypotheses to be tested on the target customer.

“I test everything I do using hypotheses,” he explains. “Before I do anything, I want to make sure it will be profitable. As an example, I offer pre-sales training sessions. If I don’t reach the minimum conversion rate to make it lucrative, I promise to reimburse everyone. But that hasn’t happened yet!”

The web-marketing whiz also admits to having established sales techniques that weren’t profitable…without getting into too much detail, he swears that he learned from each flawed hypothesis.