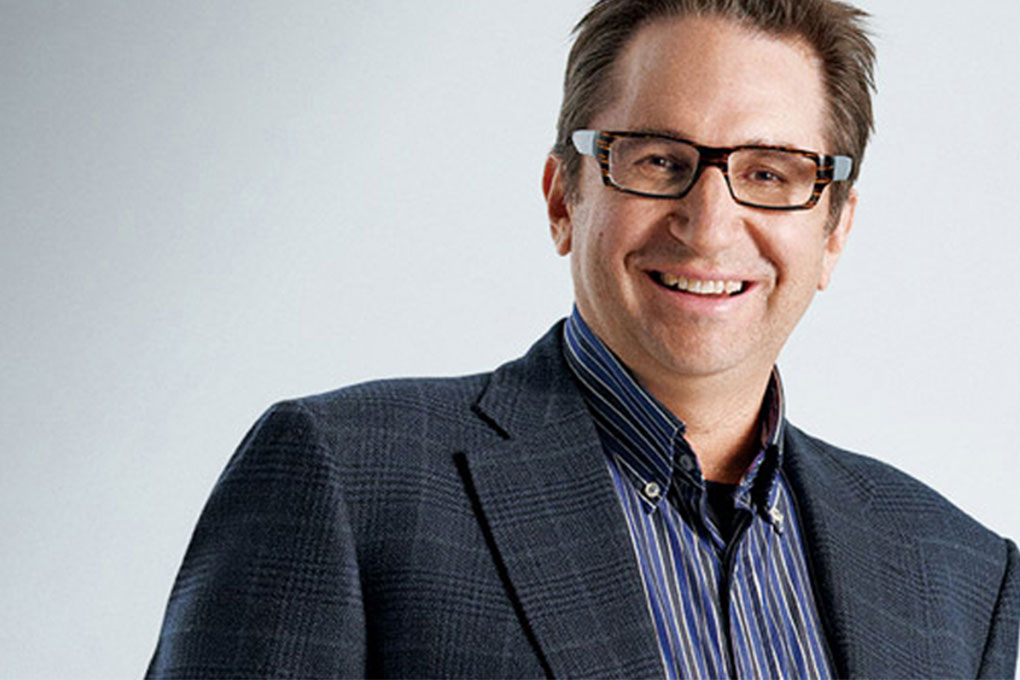 Technological hurdles, snowballing complexity, high-risk investments: video game production isn’t all beer and skittles . Only through constant re-evaluation of his business model has Rémi Racine remained one of Canada’s key industry players for close to 20 years.

“At the end of the 70s, my father bought a Pong game built into a bar table. At the time, it was the only way to play at home,” says the man who turned his passion into his career when he took the helm of Behaviour Interactive in 1994.

“Montreal has always been important to the gaming world. It started with innovations in 3D imaging at Softimage, the NFB and the Université de Montréal. We already had a specialized community of artists and programmers 25 years ago.”

The story then takes a series of twist and turns, and Racine managed to keep his head above water through the tumult. He sold in 1996 and bought back the gaming division in 1999 under the name A2M. The original name was readopted in 2010.

From the beginning, Racine’s passion for gaming was tempered with a cool business head. “Most studios worked on one project at a time. To maintain our growth we took on three or four at once,” he says.

“My second strategic insight was to conquer shelf space reserved for movies and TV series, by offering their producers video game adaptations playable on all platforms.”

This was the model behind Behaviour’s glory years feeding insatiable demand by console gamers, which saw its payroll swell to 440 employees by 2000.

“Starting in 2008, smartphones transformed the industry. Prior to that, people shelled out $50 a game to play on their consoles. Now they’d rather download their games free,” says Racine.

With this new paradigm, publishers look to generate revenue within the game experience itself, by selling options and add-ons that enhance playing enjoyment. According to Racine, up to 20% of gamers are prepared to pay to improve their experience once they’re into a game.

“That changes everything for us: we were producers of products, like the movies, but now we offer a service, like television.”

Betting on the right game

Rather than focus on a few blockbuster hopefuls, Behaviour diversifies development into several smaller projects.

“Out of five games, one bombs, three languish, and one succeeds. So, you have to churn out a lot. When you hit a winner, it offsets the losses on the others and generates profits that can be reinvested in new games,” he explains.

The hard part can be finding the right kind of partner ready to share that risk. “Few financial institutions understood our situation. We talked to National Bank’s Technology Group and they supported us through our worst drought. When it comes to your relationship with a bank, the most important day of all is the day you need them most!”

That drought is about to end, according to Racine, who had to let go 200 staffers with the last tectonic shift in the business. “We’re seeing the light at the end of the tunnel. A lot of our competitors have disappeared in the last four years. We’re more flexible when it comes to coping with a chaotic market, and the market’s more open to independents like us. We’re looking at more opportunities than ever!”

Whatever the future holds, Racine has faith in his sheer tenacity. “Being an entrepreneur, it’s not a job, it’s a life. You can never really let go. You’re thinking about it all the time.”