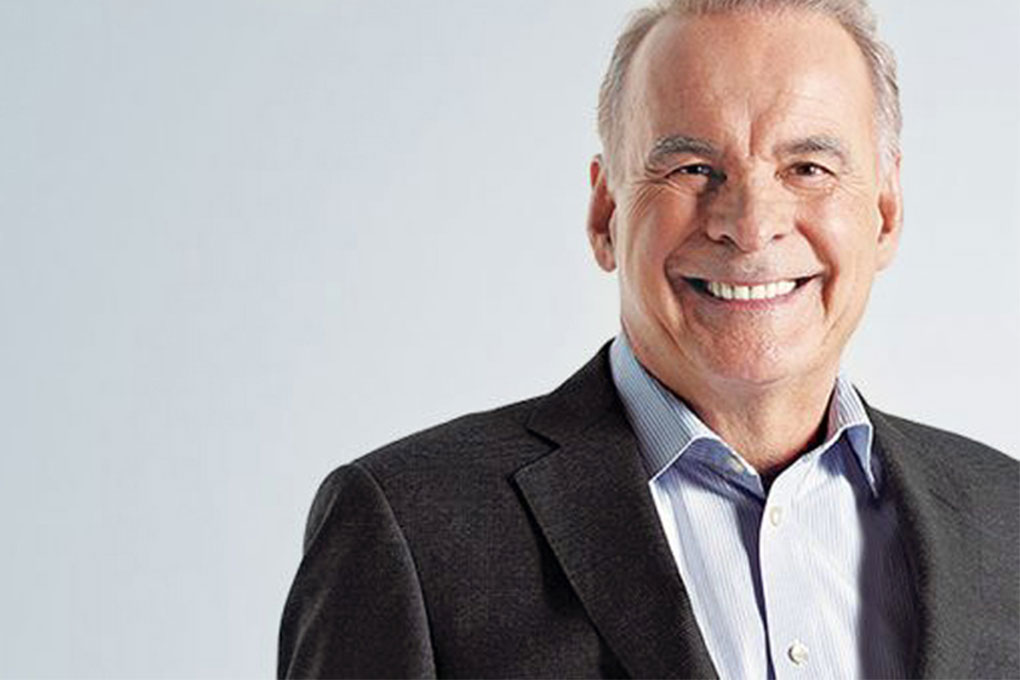 Thirty years after he opened his dépanneur in St-Jérôme, Alain Bouchard has set his Couche-Tard chain on a course for world convenience store domination, starting with the U.S., Asia and Scandinavia. Over the years, his business model hasn’t changed one iota: get the customer in and out of the store as quickly as possible!

“Our real product is time. People want to come and go as quickly as possible, so you have to be practical. Once they’re in, we try to grab their attention with other items,” says the man who started his business career as a Perrette convenience store clerk pulling in $1.50 an hour.

“Our growth happened one store at a time. When customers visit a store, they only have that one store in their sights. So you have to make sure that every store offers the products, service and speed they’re looking for. As a retailer, you have to be better than the next guy. It’s a street fight every day.”

With a view to acquiring Norway’s Statoil in 2012, Bouchard and his team put themselves in the shoes of consumers by visiting 200 of the chain’s locations throughout Northern Europe.

“We travelled all over from Russia to the Baltics. We looked at two things: people and assets,” he says. “We asked employees questions and we bought this and that. We jammed our cars with stuff and ate a ton of sandwiches! But that was the best way to get a read on the state of the network.”

With 12,000 stores, Bouchard might be excused for not revelling in the details of running his business. Or even taking his retirement, as did his three partners, Richard Fortin, Réal Plourde and Jacques D’Amours. But don’t think for a minute he’s grown weary of the work: for Bouchard, there’s a heck of a lot more to do.

“During the 80s I developed my talent for evaluating a store’s potential and for increasing sales. The profitability of each store let us buy the next one after just a few months, and so on. But it wasn’t going fast enough for my taste,” he remembers.

The heady rush of conquest

Despite competition from other chains, incursions by the oil companies into the convenience business and new extended hours in the grocery segment, Bouchard was pretty sure of himself: Couche-Tard was out to own Quebec. But when his dream finally came true, his head was already elsewhere.

“When the battle for Quebec was half won, I was looking at the rest of Canada. Once we were there, I was already looking south of the border, then to the world. I knew we could do it, I knew I had it in me. In the exact same vein, today I am convinced we will be a 25,000 store chain one day,” Bouchard says.

“I get a powerful adrenaline rush from every major deal. I adore studying every opportunity and negotiating the right price,” he confides.

The local bank with the worldwide outlook

But conquering the world takes a financial partner that shares your vision. For over 20 years, the National Bank has stood by Couche-Tard, even when it reached way beyond its borders. Bouchard chalks it up to a deep understanding of each other.

“The National Bank was with us from the beginning right up until now, in Quebec and abroad. For instance, when we bought Circle K stores from the American oil company Conoco Phillips in 2003, the National Bank led the way in defending our Canadian financing plans instead of issuing U.S. debt. They’re an incredible partner and their management is right here, right next door.”

“We are very much like our bank in one important aspect: customer service. That’s where it all begins,” say Bouchard. “It would be beautiful if every company put their customers first. And politicians too, for that matter!”