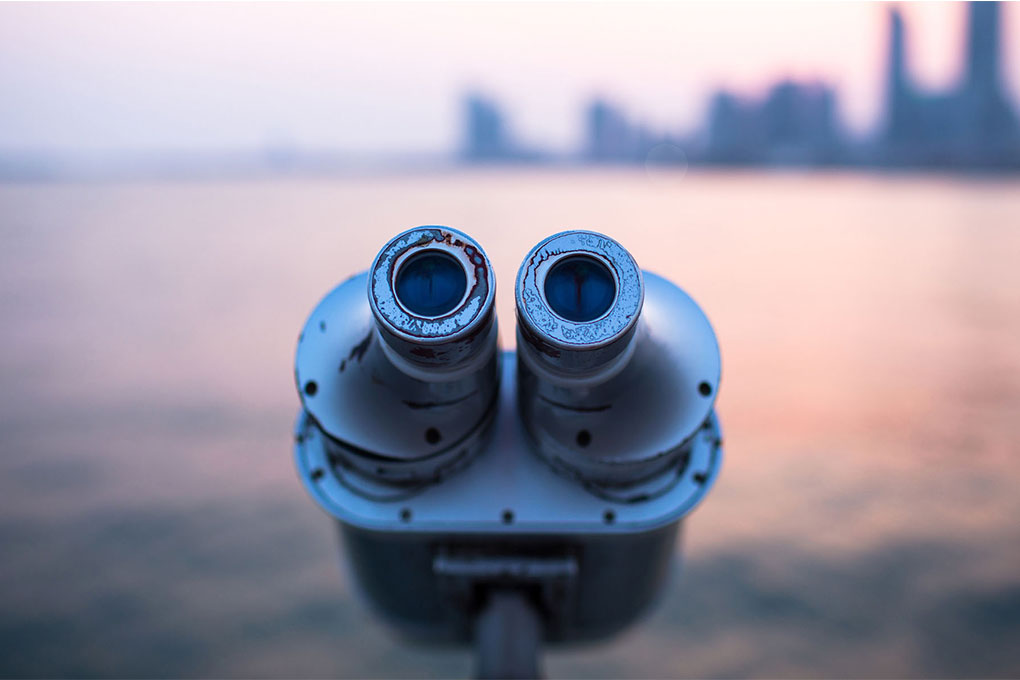 Torontonian Douglas Soltys had already headed up a number of similar companies when he decided to buy, a digital media publication devoted to start‑up and tech news. While the rest of the media world was in crisis, Soltys was carving out a path to success for his own start‑up.

At this year’s Startupfest, Soltys sat down with National Bank to share insights into his business model.

BetaKit Incorporated celebrated its first anniversary on February 26, 2017. Or its third, depending on how you look at it. Initially owned by a major media corporation, BetaKit eventually switched hands before becoming an independent publication.

“It’s a slightly messier history than most entrepreneurs,” Soltys concedes. “But I think that speaks to the type of company that we are.”

A dynamic one, you might say. But while survival is a recurrent theme in our conversation, Soltys is confident about the publication’s future.

“The business is bringing in revenue, paying employees, surviving and growing. It’s a process of surviving until you succeed, and we’re going to keep at it.”

Thinking outside the box

BetaKit’s success may have something to do with the fact that Soltys essentially works three full‑time jobs rolled into one, he jokes. All kidding aside, his uncanny ability to avoid the usual pitfalls faced by new publications is the reason BetaKit is thriving.

For this 33‑year-old entrepreneur who oversees a small team from his Toronto office, the traditional banner ad model wasn’t an option. Soltys had found himself in a tight spot with his previous company: “I remember what happened in 2008 when the global financial crisis hit. We were doing great—we were growing, our publication was amazing,” he recalls. “But all the people who were buying ad space from us at the time were going out of business. We couldn’t sell our inventory, so we went out of business because our customers went out of business. It was beyond our control.”

Relying on banner ads is a business model that “requires publications to be constantly chasing more views,” Soltys continues. “I think that creates a disconnect between quality coverage and reporting.”

What does this mean? Digital ad buyers pay for “impressions,” typically sold in blocks of 1,000 page views. The greater the traffic on the website, the sooner the payout. This is what puts pressure on the publisher to increase traffic.

“If you have a continuous demand for more and more and more— we’ve seen this in many publications, especially in tech—the core focus these publications launched with gets lost, and becomes just one among many topics they cover,” Soltys notes. “They might have to write articles about movie trailers and stuff, because they know it’s something that’s going to get shared, or top ten lists. It was very clear early on that that was a strategy we wouldn’t try to take.”

“The aim is to be as valuable as possible to your core demographic,” says Soltys. “A lot of our revenue comes through corporate sponsorships.”

It’s safe to say that with its exclusive focus on innovation, start‑ups and new technology, BetaKit draws a decidedly targeted readership with several shared interests.

As its editor-in-chief explains, “we can then go to sponsors who want to speak to that audience and look at whether they have an initiative that our audience would really like to know about.”

But make no mistake—BetaKit produces “only quality content that matters to our readers.” Soltys emphasizes that the company isn’t simply “taking money, holding our nose and publishing. Not only does that mean that our sponsors are happy, but we also have brand integrity based on what we decide to put up front.”

BetaKit recently teamed up with an insurance firm to do a series of articles on mental health. It was an important issue not only for the firm and BetaKit readers, but also for the BetaKit team. “That wasn’t about advertising,” says Soltys. “We took on the subject from a purely journalistic perspective.”

BetaKit also produces a podcast about start‑ups, as well as videos and newsletters where partners can publish their content.

Entrepreneurs from an entrepreneur’s point of view

Soltys has been through all the ups and downs of running a company, which he feels gives him a competitive edge.

It means topics are handled with a certain amount of empathy. “Companies can screw up, things can go bad,” Soltys points out, “so we don’t often look to vilify anybody. We usually report things very straight, because we know it’s hard.”

Reporting on start‑ups gives Soltys and his team a first-hand look at what’s happening in the industry—not to mention what missteps to avoid. It’s this insider knowledge that will enable BetaKit not simply to survive, but to flourish.

Tags :
Technologies, In the spotlight