Technology and innovation: Why more companies are choosing Montreal 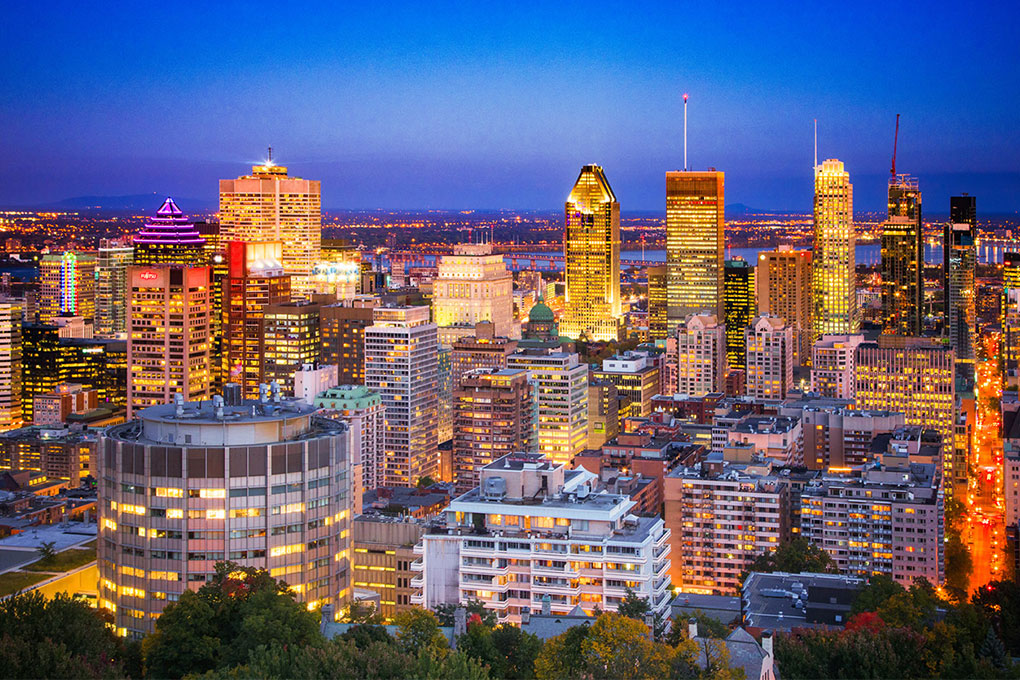 With 5,000 tech companies generating $10 billion each year, there is no doubt that Greater Montreal is a global center for technology and innovation.

Fifth in the world in the video gaming industry. Fourth for visual effects. Montreal, also known for life sciences and aerospace, today enjoys a worldwide reputation for its expertise in the field of innovation.

Montreal International, an organization devoted to attracting and retaining foreign businesses, headquarters and talent in Montreal, can attest to the effect this reputation has had on economic activity in the city. In 2016, the organization registered a record level of investment: $1.35 billion, compared to an average of $900 million in previous years, across all sectors. “The information and communication technology sector alone represents fully half the value of these investments,” says Christian Bernard, Vice-President, Strategy and Communications at Montréal International.

A gateway to North America

The French company OVH.com, a supplier of infrastructures to store and manage digital data, came to Montreal in 2012 to get a foothold in the North American market. Today, it employs 200 people in Montreal, and is getting ready to open two data centres in the United States. “We saw Montreal as a gateway to the Americas, which represents an enormous market,” says Cédric Combey, Vice-President, Sales for OVH.com. “The fact that it’s a francophone city, that it straddles US and European culture, and that it’s located right in North America, were huge draws for us.”

OVH.com hosts data in powerful, energy-hungry server centres. Its largest centre, set up in 2013 in Beauharnois, contains 360,000 servers. For OVH.com, “the electrical capacity of Quebec, the cost, and its green energy is part of what attracted us,” explains Cédric Combey.

The cost of electricity in Quebec is among the lowest in North America, according to Hydro-Québec. Companies that consume a lot of electricity have access to preferential rates, including an economic development rate that offers an additional reduction of up to 20% in some cases.

Yet another advantage is the fact that Montreal, best student city in the world according to the QS Best Student Cities 2017 rankings, is a city of many universities. “Universities are an important source of grey matter and creative thinking, and students come from around the world,” asserts Éric Laflamme, Senior Manager and Team Leader, Technology Group at National Bank. “Thanks to the universities, which turn out 3,600 graduates a year in the various professional, college and university programs related to the industry, according to TECHNOCompétences, companies know that a qualified local workforce is available to them.”

However, right now the supply of labour isn’t enough to meet the demand. One way to improve the situation is to incite foreign students to stay in Montreal to work after they graduate. To facilitate this, Montréal International offers guidance, particularly through the I choose Montreal website which provides help navigating immigration procedures. The site was created with financial support from the ministère de l’Immigration, de la Diversité et de l’Inclusion.

Support from the public sector…

The government has set up tax credits for companies working in technology and innovation to help them achieve their ambitions. These tax incentives are intended to defray overall operating costs, which are 16% lower in Greater Montreal than in other major metropolitan areas in North America, according to Montréal International.

Diverse other sources of funding are also available through public or semi-public bodies, investment funds, venture capital funds, etc. Organizations that set up shop in Montreal can also seek out financial support if they want to expand their presence in Quebec. For example, when OVH.com created its research and development centre in Quebec City in 2015, it received support from Québec International, Investissement Québec and the City of Quebec.

…and the private sector

Financial institutions and other private organizations also help facilitate the arrival of foreign companies. “We created a special technology group to be able to provide these companies with contacts who know their field and speak their language,” observes Éric Laflamme of National Bank. “We try to be a true business partner for these organizations, guiding them step-by-step, coaching them, opening our network to them and putting our financing solutions at their disposal. Start-ups can be scary for the average banker, because they do a lot of R&D and often don’t have much in the way of tangible assets to use as collateral, but we understand them.”

The Quartier de l’innovation, Montreal Smart and Digital City, the Institute for Data Valorisation (IVADO)... The list of players in innovation and technology is long and rich. It’s an ecosystem that encourages synergy, which in turn attracts big companies like Google and Microsoft, for example.

“Success attracts success,” suggests Christian Bernard. “Tech companies want to be close to their competition, suppliers and research organizations. We have world-renowned researchers who attract major companies interested in collaborating with them on scientific projects.”

Of all the advantages Montreal has to offer, this spirit of cooperation might, in the end, be the magic ingredient that explains Montreal’s international success in the area of new technology.