How to cope with empty nest syndrome 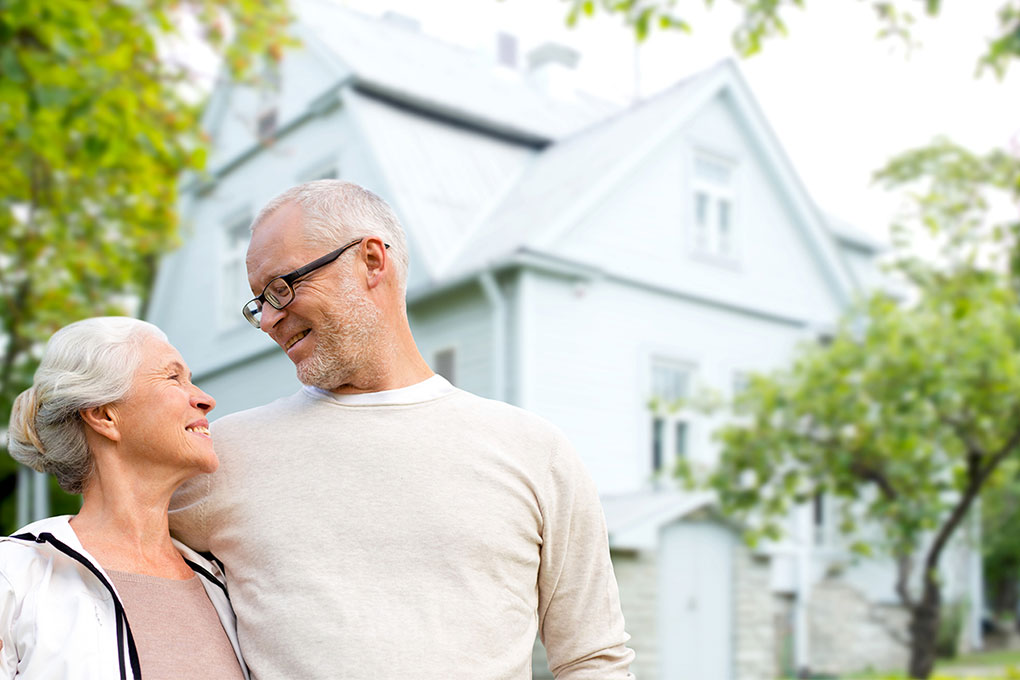 “Once the kids move out, we’ll be living the high life. We’ll sell everything and buy our own piece of paradise in Florida!” It’s nice to fantasize, but in reality, this isn’t the case. Our experts let you know what to expect once your kids have flown the coop.

The more things change, the more they stay the same

Realtors all agree: empty nesters know that even if their kids leave… they often come home!

“Children move out to go to school, but they often move back in to save up for a down payment on their first home,” says Suzanne Grisé, Saint-Bruno realtor.

Shawn Zigelstein, a realtor in York, a suburb of Toronto, has also noticed that children in their thirties are moving back home for a few years. “It’s very expensive to buy in the area,” he states.

Therefore, as noted by the CHMC, empty nesters don’t usually make any drastic changes to their lifestyle in the first decade after their kids leave home.

Besides their offspring moving out (maybe temporarily), no major changes in their lives motivate them to shake things up.

“They’re still working and they’re comfortable living in a neighbourhood that they love, so they don’t plan on moving,” states Robert Delorme, a realtor in Montreal’s West Island.

Last but not least, property values have increased substantially since empty nesters bought their homes. They’re well aware that they won’t be filling up their pockets by downsizing.

“A townhouse in York would cost more than their current home, which often needs renovations,” adds Zigelstein.

The appeal of a second home

It’s no surprise that empty nesters who are well-off end up buying more.

“They buy houses a bit farther away. People in Saint-Bruno will buy in the Eastern Townships,” says Grisé. “It’s not a cottage — they see this property as their new primary residence and want to live there full time after retirement.”

For people with a second home, the weekend can never come quickly enough! It’s not uncommon for them to swap their old house for a pied-à-terre in the city where they can live while they keep working.

“Smaller, maybe, but not less luxurious. Empty nesters want to enjoy themselves,” says Grisé about choosing a condo as a pied-à-terre. People often opt to live close to their old homes out of habit.

“There have never been so many condos in suburbs or rural areas,” explains Grisé.

Most empty nesters choose to live in a condo later on, according to Delorme and Zigelstein. Why? They’ll start to see their health deteriorate and they’ll need to cut back on responsibilities.

“People tend to make this move around 70,” explains Delorme. And for his West Island clients, they’re not interested in leaving the area.

Zigelstein has seen the same desire to stay close to home in York. But there are exceptions. Some empty nesters over 65 decide to move to downtown Toronto “so they can ‘walk everywhere’ and live the life they never had.”

However, because of the city’s high property values, this isn’t all too common. “You need to be able to afford it, and you need to be ready to compromise on space,” adds Zigelstein.

“One thing’s for sure: today’s empty nesters are in a different position than their parents,” states Grisé. “Before, people would start to fade around 50–55. Now, people are just getting started, and they’re ready for new horizons!”

But of course, finances can be a major obstacle. Some things never change.