Spring : Watch Out for Water Leaks 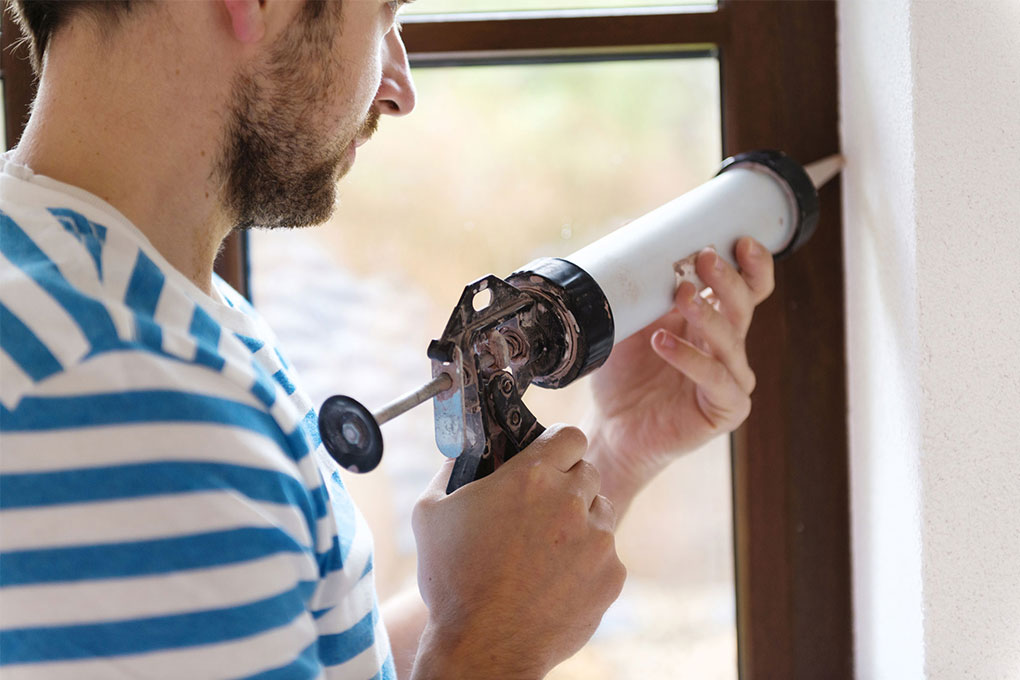 For most of us, our houses are our biggest assets. As a property owner, investing some time in home maintenance will be sure to pay off.

Once the winter months have passed and the arrival of spring turns the weather milder, your property might start to show hints that you have damage caused by water infiltration.

According to Louis Guimond, engineer and building inspector, homeowners rarely perform routine maintenance on their properties. He chalks this up to a lack of time and skill.

“In the past, I waited for things to go wrong before dealing with them,” admits Guimond. “It’s human nature. But if you know what to look for, you can react quicker.” Read on for Guimond’s detailed plan for regular home maintenance and key warning signs.

The importance of a yearly inspection

“Water infiltration is the most serious cause of property damage,” states Guimond. “You want water to run as far from the building as possible, and you don’t want to let any in.”

This is why Guimond recommends taking the time to inspect your building’s waterproofing membrane and make sure it is sealed. At least once a year, check the roof and the caulking around windows and doors, and verify that there are no cracks in the foundation walls or white powder on bricks. Also, check on the water drainage down slopes and the angles of balconies and stoops. You’ll also want to make sure that the gutters and drains are doing their job, and check that the non-return valves are in good working order. Lastly, inspect the inside of your home for water stains or any other signs of water or moisture.

By taking these precautions, you can detect potential sources of water infiltration. The goal? To seal them before they become problematic. “You can avoid major damage that could be costly,” explains Guimond. “What’s more, if you detect issues early on, you can hire a professional to take care of them for less than if you were to hire someone during a peak period when their rates would be higher.”

How to maintain your foundation

The mission is the same: avoid letting water get near the foundation. Water can accumulate for various reasons, often as a result of defective gutters, an improperly graded lot where water moves towards the house instead of away from it, or soil with a high clay content that absorbs water. A little detective work after a heavy rainfall can help you identify problem zones.

How is the foundation holding up in these places, and all around the house? Louis Guimond suggests doing a careful visual inspection to look for cracks. “If you notice cracks starting to form in the exterior walls it’s always preferable to repair them, especially those that go beneath the surface. That way you can avoid having water infiltrate, which could lead to deterioration (as well as humidity problems) over the medium or long term.”

Next, healthy foundations depend most of all on property owners knowing better than to do certain things, according to the inspector. “Avoid digging flower beds near the walls of the foundation, where water will inevitably accumulate, or planting trees and bushes with roots that will push up against the foundation.”

And if you see a problem with the grade of your yard, make sure you don’t create a bigger problem when you try to correct it! “Adding earth near the foundation isn’t enough,” Louis Guimond explains. “It’s important to keep 6 to 8 inches of clearance from the ground.”

Most of all, a visual inspection of the house by a conscientious owner costs absolutely nothing, and is the best way to detect the little things that can be done right away to avoid (or postpone) major costs later on…