Protect your mortgage in case of critical illness or disability 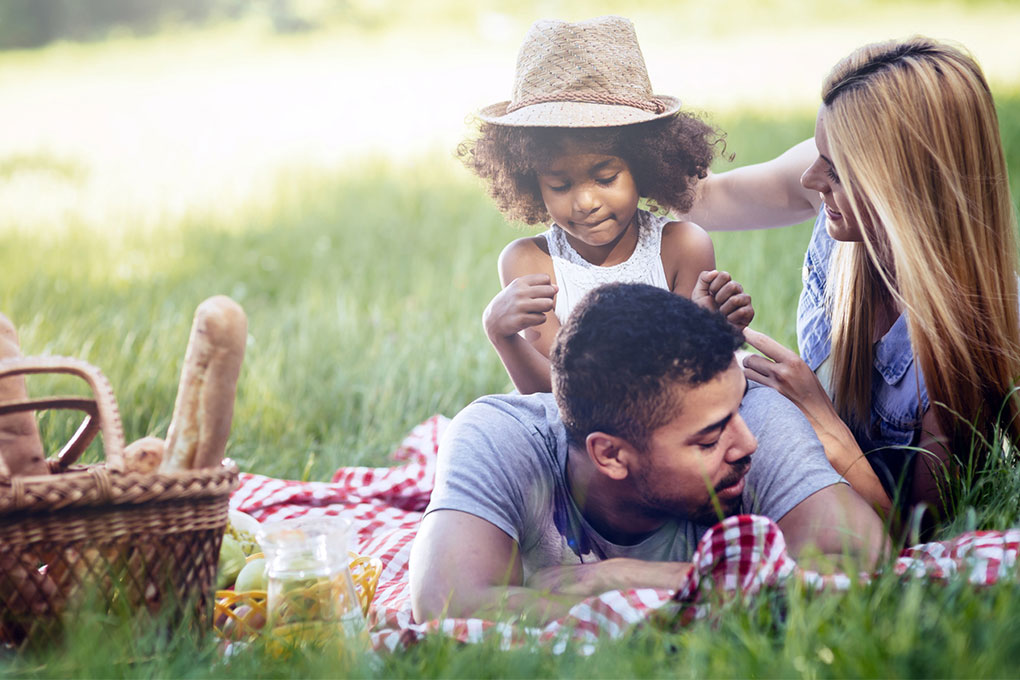 Do you have a mortgage? When you signed your loan agreement, you probably felt like you had no need for critical illness and disability insurance for your mortgage. However, we rarely get advance notice that an accident or illness is coming, and they can have long-lasting repercussions.

That’s why, according to Michel Savard, Insurance Business Development Manager at National Bank, as a homeowner, it’s in your best interest to consider this safety net, tailored to an aging population with an increasing vulnerability to certain common illnesses.

Without trying to scare you, the chances that you will develop a serious illness over the period that you’re repaying your mortgage are far higher than you think.

So statistically speaking, you’re more likely to use critical illness insurance for your mortgage than life insurance.

The Canadian Cancer Society has predicted that “nearly 1 in 2 Canadians will be affected by Cancer during their lives.” However, a mortal accident or terminal diagnosis could also happen, which means that life insurance is equally important to have if you want to avoid leaving your loved ones with a financial burden.

Generally, the critical illness loan insurance offered by financial institutions covers three of the severe medical conditions that have the highest number of claims in Canada: heart attack, stroke and most life-threatening later-stage cancers (for example, not stage I).

That’s why insurance contracts can sometimes seem complex to the average person. Medical terminology is employed to allow physicians to determine whether a condition is covered or not. As far as coverage goes, some insurance policies will cover as many as 25 types of illnesses, including degenerative illnesses.

Do you know the difference between these two types of insurance? Essentially, though the two products complement one another, they respond to different needs.

Disability insurance replaces part of your income if you are not able to work, while critical illness insurance will pay you a significant flat sum when you need it the most.

Critical illness insurance on your mortgage gives you the peace of mind to focus on healing, without worrying about sinking deeper into debt.

For example, National Bank Insurance pays out around $20 million in disability and critical illness benefits each year to pay the mortgages, in part or in whole, of those who are covered by this type of insurance. As a result, people who are ill and unable to work for one or more years are protected from having to withdraw funds from their savings to get by.

Without sufficient insurance coverage, some people will turn to their RRSPs to cover their basic expenses while they’re sick. And, while this will prevent them from falling into a financial hole, by choosing to withdraw from their RRSP, they put their quality of life at retirement at risk.

Statistics Canada has revealed that when one member of a couple is diagnosed with cancer, even after five years the family income may not have fully recovered.

It’s also important to take into account that, in addition to all the usual financial obligations, such as the mortgage, groceries or childcare expenses, when a person is sick, additional expenses often come into play.

In a study by Coalition Priorité Cancer, the organization indicates that these losses amount to around $19,000 per couple when one person gets cancer, one year after diagnosis.

Where do these costs come from?

These extra expenses stem from the costs surrounding the path to healing. Many believe that there is no cost to falling ill, because we are covered by a public healthcare system.

But that’s not necessarily the case. Many people with cancer need to travel away from their hometowns to receive treatment, which can lead to transportation, lodging and food costs for family members, among other things.

Next, you should be aware that some of the medications that mitigate the side effects of chemotherapy are not covered by the Régie de l'assurance maladie du Québec (RAMQ). The same is true for some cancer treatments, which aren’t covered by Medicare.

All told, it’s better to protect yourself by making sure you have the proper insurance in place, otherwise you may be facing some pretty major expenses…