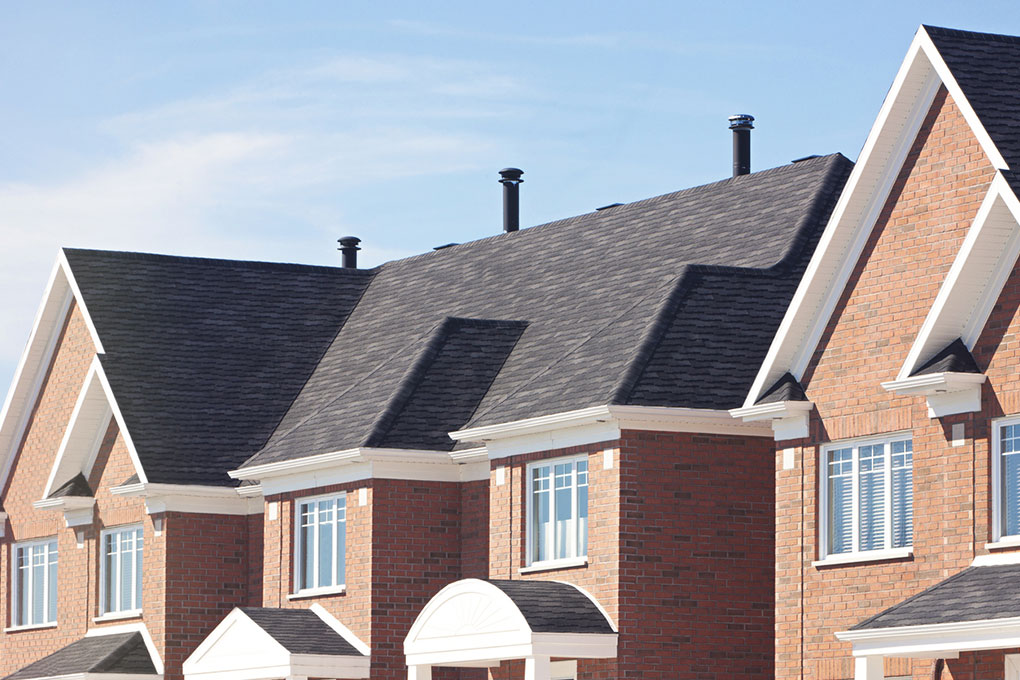 In good years and bad, property is a safe investment. It is, however, an area where it’s better to think long term than to try to turn a quick profit by betting on speculation. Here’s an overview of real estate trends, to help you better understand the opportunities available.

The real estate market is influenced by many factors. The strength of the economy, the unemployment rate, demographics and consumer confidence are just some of the elements that impact this sector, both for new builds and resale. Should this lead us to believe that real estate is an unstable market? On the contrary. Over the long term we see clear growth, slow but constant. That’s why real estate is considered to be a safe investment, as long as you give it the time to do its work. Nevertheless, it’s important to remember a few basic rules, and to understand how market growth works.

Although yearly statistics and projections are good indicators, Samir Bachir, broker, speaker, real estate coach and president of OSE Real Estate Coaching, recommends having a long term vision. “When you look at statistics from the last 15 years, you can see that overall, sales as well as supply and demand stay constant over time,” he says.

In other words, buying property is an excellent investment. But don’t forget that it’s the passing of time that brings the value up, through inflation. “You also need to keep in mind that several factors can have a major influence on that value, in particular location, and the demand for a certain type of property,” specifies Bachir. So, if you’ve targeted the right market – for example a neighbourhood with a high potential for growth given its growing popularity – and the right type of product, you’ve got a recipe for a strong return.

Is buying a multiplex as a rental property a good investment? Yes, but only if you’ve chosen the right property and properly calculated your profitability ratios. The anticipated rise in mortgage rates, municipal and other taxes, maintenance and renovations can considerably eat away at your expected returns.

Samir Bachir also advises proceeding with caution if you’re thinking of getting on the bandwagon of flipping real estate – buying, renovating and reselling. “We’re dreaming if we think we can do a few amateur renovations and generate a significant increase in value,” he says. Today, if you want buyers to open their purse strings, you have to do a full renovation, not just a few upgrades. Which means profitability ratios shrink further, in addition to the taxes, transfer charges and fees you’ll need to absorb. There’s no magic formula, so make sure you’ve done the math before jumping in.

A look at the market

What does the real estate market look like right now? According to the Canada Mortgage and Housing Corporation (CMHC), on a national scale, we’re seeing significant signs of problematic conditions, mainly due to the rapid growth of the price of homes. The increasingly high cost of homes in Greater Vancouver and Greater Toronto, the two most active and expensive housing markets in Canada, have inflated the national average, bringing it to over $530,000. However, if you exclude those two markets from the calculation, the average price drops by more than $130,000, landing somewhere around $398,000.

“In Canada the inflation of housing prices continues, particularly in southern Ontario and British Columbia, and more specifically in Greater Toronto, Victoria and Vancouver,” explains Patrick Perrier, Assistant Chief Economist at the CMHC.

But the situation is far from uniform across the country. Alberta, Manitoba and Saskatchewan are facing a problem of over construction. “We’re seeing a slow-down in the demand for housing, in particular due to the low price of oil products, which has had a serious impact on the local economy,” Perrier states. In the Prairies, supply is greater than the demand so it’s becoming a buyers’ market rather than a sellers’.

The situation is different in Eastern Canada, Quebec and the Maritimes. For example, the real estate market in Montreal is generally thriving and balanced overall. Some segments are favourable for sellers (single-family and multiplexes), while in others, it’s still the buyers who have the upper hand (co-ownerships).

In the CMA of Québec, prices are still moderately inflated, but the market is balancing out. Outside the major centers, the downturn in employment over the past few years has weakened the housing market. This is the case in the CMA of Saguenay, Trois-Rivières and Gatineau, although the situation is slowly correcting itself. Conditions are slightly better in the CMA of Sherbrooke, where the market is rebounding.

Sales are dropping, but prices are soaring

What should we expect from one end of the country to the other, for the whole of 2017? The Canadian Real Estate Association (CREA) predicts that on a national level, sales will see a slight decline of 1.5%. In British Columbia sales will go down significantly, likewise in Newfoundland and Labrador. We’re expecting more minor drops in Saskatchewan, Ontario and Prince Edward Island. Alberta should see an increase, which would be an improvement, even though the province would still be below the ten-year average. Sales should stay stable in Manitoba and Nova Scotia, and finally, we should see a small increase in Quebec and New Brunswick, the CREA predicts.

As for the average price of property on a national level, we expect an increase of 7.4%, bringing the national average up to $526,000 for 2017. Ontario will see the biggest increase (+16%), while in the majority of other provinces the increase will be closer to 2% to 3%. Newfoundland and Labrador, and Saskatchewan will be the only provinces to see a drop in the average price of a home.

For the latest data: