Where to buy in Montreal? 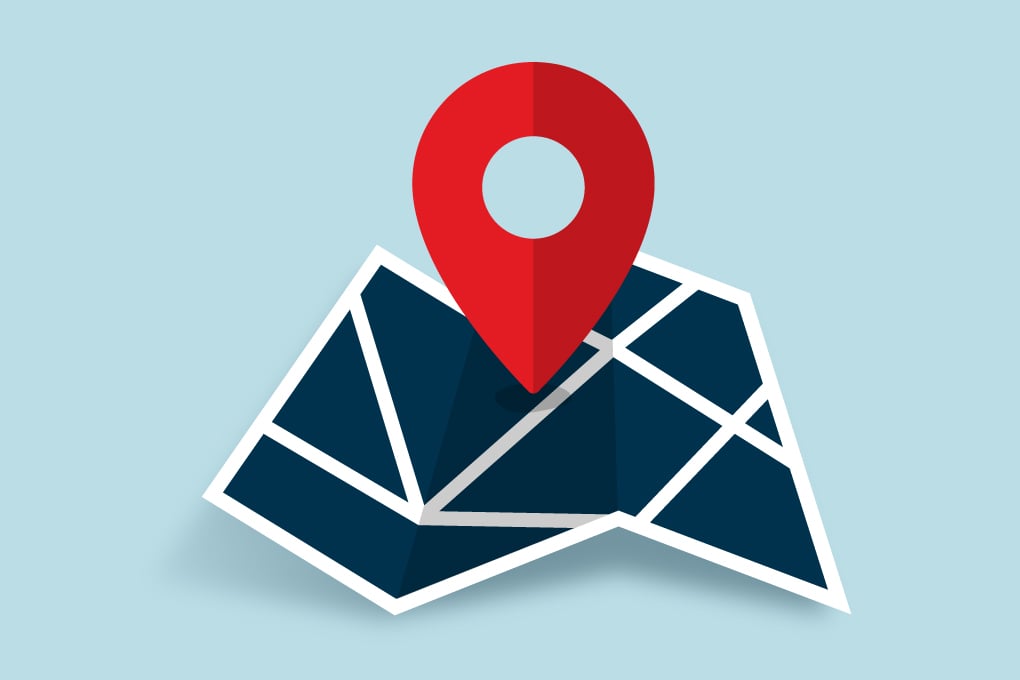 In Montreal, the real estate market varies wildly from one neighbourhood to another. How do you choose an area that fits both your budget and your lifestyle? Looking for a change from Mile End? Three young homeowners tell us about their neighbourhoods and share why they were happy to buy in increasingly sought-after areas.

The close-knit community of Hochelaga-Maisonneuve

When Élodie started looking for a home, her top requirement was to be able to get downtown quickly. So she chose to live in Hochelaga-Maisonneuve mainly because the options were more affordable. “We knew that the value of the apartment we bought would increase. New cafés and young families were popping up in the neighbourhood. We felt that the area had a lot to offer young professionals who wanted to buy a home on the island,” she confided.

What really makes Hochelaga unique is how proud its citizens are to take part in initiatives to liven up the neighbourhood. Hochelaga is full of residents who greet each other in the streets and business owners who remember your name after a single visit.

Even today, the residential market barometer provided by the Quebec Professional Association of Real Estate Brokers (QPAREB) indicates that the median price for properties in Hochelaga-Maisonneuve is lower than in trendier neighbourhoods such as Plateau-Mont-Royal or Rosemont–Petite-Patrie. Real estate prices have risen much faster in the Plateau than in Hochelaga in the last few years, making current homeowners quite happy—but it’s a whole other story for first-time buyers.

Luckily for them, property values are increasing more slowly in Hochelaga-Maisonneuve. Even though it isn’t growing as quickly, the neighbourhood is becoming more and more popular every year, which could mean a profitable purchase in the medium term.

The 1,001 flavours of Villeray

Five years ago, Audrée and her partner bought a condo in Villeray, close to the Jarry metro station. At the time, the neighbourhood wasn’t as popular as it is today. “Since we moved here, the neighbourhood has really changed. We love all the little cafés and the fact that everything’s close by,” said Audrée.

Villeray is more than just the fresh food at Jean-Talon Market. Located right next to Rosemont and Parc-Extension, there are all kinds of great little restaurants and bars. Each particular business has its own personality and provides something different, and everything is within walking distance.

The median price for condos in the area has increased 22% in the last five years, according to statistics from the QPAREB. That means that for Audrée and other young families who moved there recently, their purchase could be profitable in the medium term.

The accessibility of Ahuntsic-Cartierville

Véronique is from the North Shore and was looking to buy in the middle or north of the island. “The market is brutal. As I visited more places, I realized that I could get more for my money if I went north. So I chose Ahuntsic-Cartierville and have no regrets,” she said.

There are more and more charming little businesses popping up on Fleury Street, the neighbourhood’s main road. All services are nearby and it’s as easy to get off the island as it is to get downtown. Plus municipal taxes aren’t as high in this part of the city. On top of all that, it’s quiet and there are plenty of green spaces in Ahuntsic, making it a great neighbourhood to move to.

According to the same QPAREB report, the median price of residential buildings has risen by 22% in the last five years. That’s not as significant an increase as in the Plateau, but Ahuntsic-Cartierville is still relatively accessible to first-time buyers. The QPAREB noted an 11% increase in sales in this area in the last 12 months, indicating that this neighbourhood is becoming increasingly sought-after.

The uniqueness of Montreal

Montreal is bigger than it looks. A multitude of little areas make up the city. And according to a Moody’s Analytics study, Montreal’s real estate market is relatively stable and remains affordable compared to other large Canadian cities.

If you plan on looking soon, take the time to explore popular neighbourhoods and, above all, feel free to speak with experts in the field, since everything’s better with the right tools and advice.