Life in Canada for Filipino Immigrants 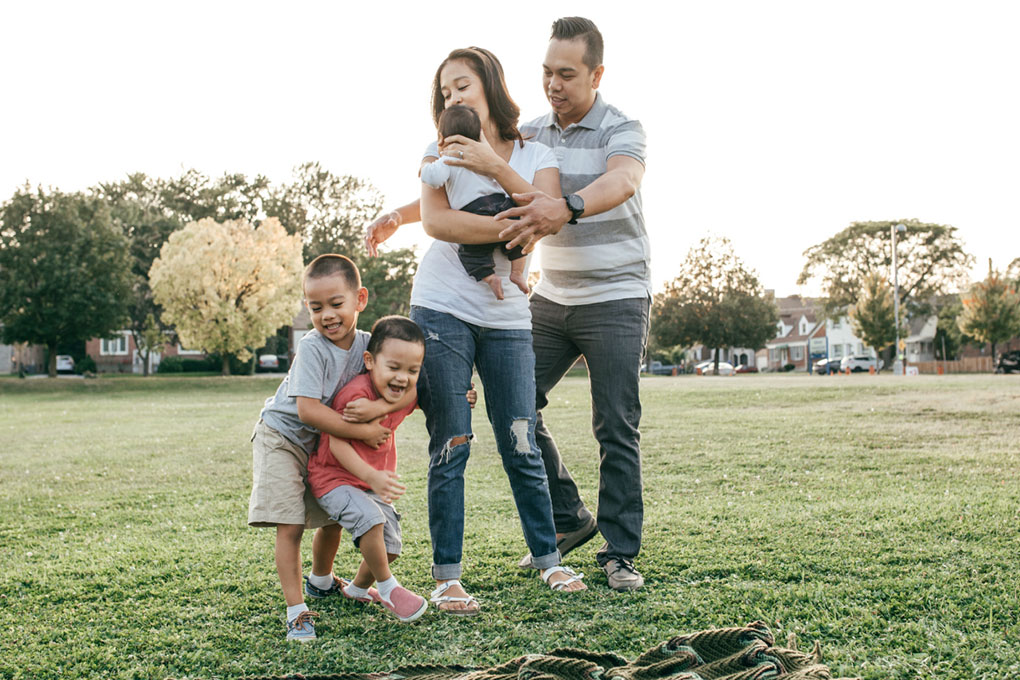 If you’re considering immigrating to Canada from the Philippines, you’re probably wondering about the pros and cons. What’s ife like in Canada? How easy will it be to integrate? How have other Filipinos found success in the country? Here are some tips to help you with your decision.

Canada prides itself on being one of the most diverse and multicultural countries in the world. And with its natural beauty, cosmopolitan cities and international cuisine, Filipinos have made Canada their top destination to visit, study, work and immigrate to. But starting a new life in a new country is never easy. It’s a major decision that comes with its own set of pros and cons.

Here are some of the many reasons why more and more Filipinos are choosing to immigrate to Canada.

According to the 2016 census, the Canadian Filipino population grew by 26% between 2011 and 2016. Filipino immigrants were the largest group of newcomers to the country, totalling 15.6% of new arrivals. Today, Filipinos are the third-largest Asian-Canadian group, with 837,130 now living in the country.

A wide network of social services

In 2015, 37-year-old IT professional Jaramillo brought his family to Canada from the Philippines. Upon arriving, he was quick to take advantage of the wide network of government services available to him. He got a social insurance number, driver’s licence, health insurance card and learned how to enroll his daughter in school—all in one place. “I don’t think other countries have that,” he recalled. “Canada really gives funding to those institutions to help new immigrants like me.”

Public education is free in Canada for children aged 5 to 17. Libraries, school facilities and cafeterias are maintained by the government and, like the teachers themselves, adhere to high standards. Class sizes are small, and there is a sufficient supply of desks, books and other learning materials. For Jaramillo, this meant his daughter could receive an education that was out of reach financially for friends back home.

In July 2018, the unemployment rate in Canada dropped to 5.8%, its lowest since 1976, due to the creation of thousands of new jobs. These jobs are open to whoever is qualified: In Canada, discrimination based on age, race, gender or religion is prohibited by law. And while no law can completely prevent discrimination, most Canadian employers are willing to take a chance on someone who is motivated and ready to work hard. Newcomers often find that respect for each other’s differences is among the many advantages to living in Canada.

After three months in Canada, Filipino immigrants can take advantage of Canada’s universal health care system. According to the Canada Health Act of 1984, Canadians, including permanent residents, can visit a doctor for free, and the doctor bills the government instead of the patient. Free health care in Canada isn’t limited to certain hospitals or clinics, either: Canadians can choose where they receive treatment and surgery.

Filipinos often earn higher salaries in Canada, which allows them to save more and afford things they cannot back home. While taxes in Canada may seem high, Canadian citizens also receive a number of tax benefits. For example, many Filipino immigrants appreciate that their money is going to things like infrastructure, education and health care, which make Canada such a great place to live. Or, depending on your income and the age of your children, you can receive government funds to help raise them until the age of 18. For more information on tax benefits, see the Canada Revenue Agency website at cra-arc.gc.ca.

Moving your family to a foreign country isn’t always easy, and more often than not, you’ll run into a few obstacles along the way. Here are some common barriers Filipino immigrants face in Canada.

Many new immigrants find that developing their proficiency in English and French is a great first step to starting their new life in Canada. Despite speaking and understanding English, Jaramillo said it took him some time to adjust to the way the language is spoken. “I feel comfortable, but I’m still not settled on my English. I still would like to improve,” he says, adding that he would be interested in taking more English language classes in the future.

High taxes and cost of living

Even with deductions and benefits, income tax in Canada can be high. Canadians pay on average 42.5% of their income in taxes! When purchasing goods and services, provincial governments also collect up to 15% in sales tax. Generally, the sales prices are also higher than in Philippines, making living more expensive. But income tax provides some great benefits listed below, which improve different aspects of life in Canada.

Canada’s low unemployment rate doesn’t always guarantee new immigrants a job. There is a good turnover in the jobs offered in Canada, but the demand is sometimes high, depending on the type of position sought and the hiring process can sometimes be long, so you may have to be patient to find a job that will match your skills and interests. You should frequently check the job offers published on websites such as Indeed.ca and Government of Canada. Networking and doing your own research can also be the key to success. Before landing his full-time position, Jaramillo went through several interviews and rejections. The job he ultimately got wasn’t even posted! “In Canada, you should search for a company you like, and then, even if they haven’t posted any job openings, you should apply… That’s how I got my job,” he says.

For some, Canada’s cold climate makes it difficult to adjust. Temperatures can drop to -30°C, and if you don’t bundle up for the cold, you can freeze or fall ill. In Canada, you’ll need different clothing for the different seasons, and may even need a winter jacket up to seven months of the year, depending on which part of the country you live in.

Lastly, leaving home always has the drawback of being far away from family and friends. Canada and the Philippines are on opposite ends of the world, which makes for a 12-hour time difference when communicating with those back home. However, while Jaramillo sometimes misses his friends and relatives in the Philippines, he says his family feels complete in Canada—and with a different group of family and friends here, he has never felt truly homesick.

Ready for a new life in a new place?

Immigrating from the Philippines to Canada can be a challenging decision for newcomers. Make sure to weigh the pros and cons before starting a new life in Canada, and consider if it can offer you and your family what you need.