Where to live when you immigrate to Montreal 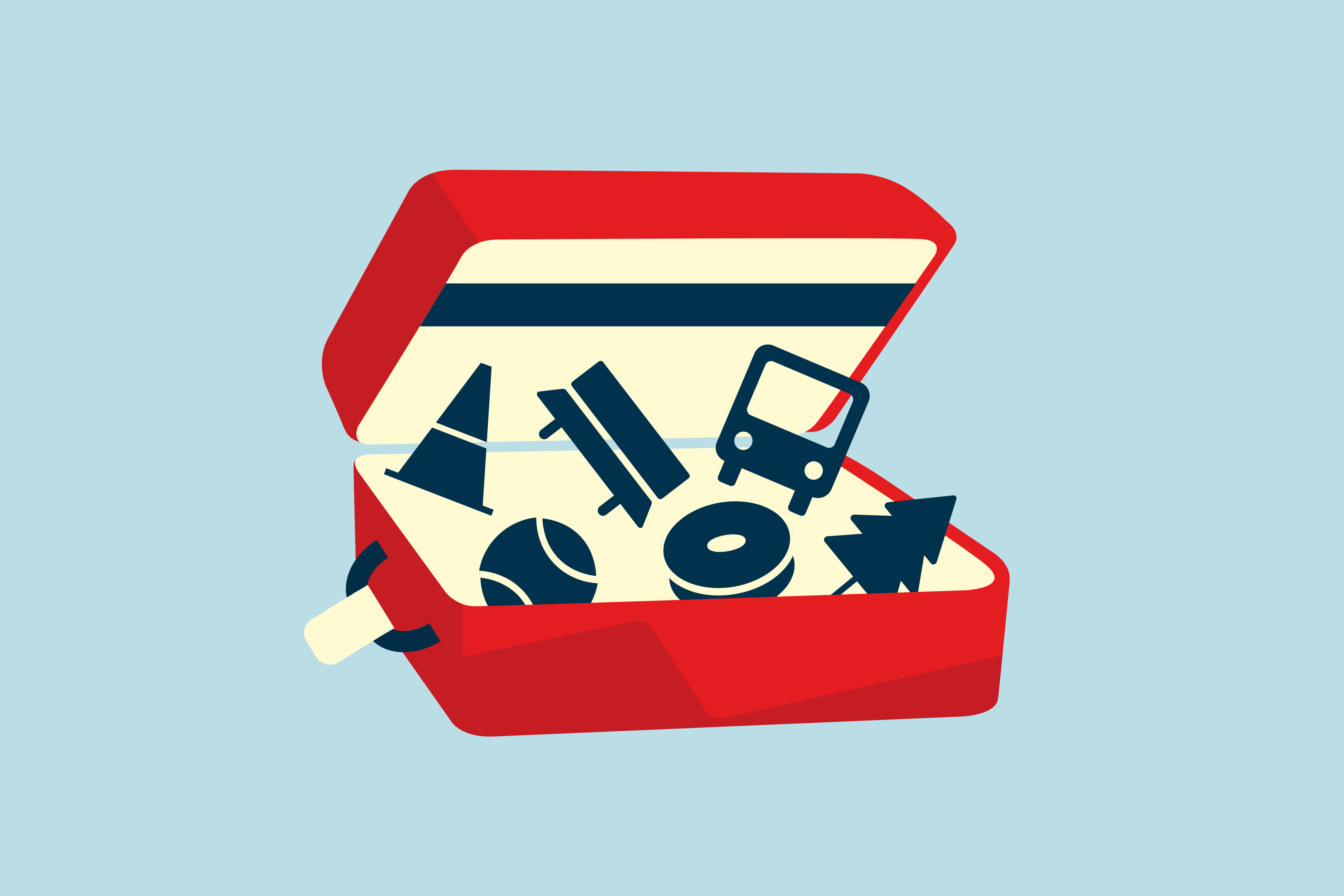 Montreal is a welcoming city and a great place to live. It has a great reputation among newcomers to Canada. Here are the stories of a few newcomers who shared the reason why they decided to move to their particular neighbourhood.

Moussa and Brahima, from Abidjan to Hochelaga-Maisonneuve

Moussa and Brahima grew up in Abidjan, Côte d’Ivoire, then moved to Paris when they were 8 and 9 years old.

A little over ten years later, the brothers wanted to see the world, so they decided to move to Montreal.

“We were welcomed with open arms. The people here remind of us home in Côte d’Ivoire.” Brahima and his brother first lived in Verdun “because rent was more affordable there,” he said. “We lived in a two and a half. Moussa slept on the couch and I had the tiny little bedroom. We had started looking for an apartment when we were still in Paris. We didn’t realize that Montreal was so big. We found work in a restaurant in the Plateau-Mont-Royal, which was far from where we lived.”

Later they moved in with four friends from work in a large nine and a half in Hochelaga-Maisonneuve, close to Ontario street. They were happy to see all the little businesses, cafés and activities in the area. “It’s a lively neighbourhood. The summer we moved here, we made beef sokossoko in the alleyway for Restaurant Day and the whole neighbourhood came by. Now we greet each other and help each other out as neighbours. It really feels like we have a new family.”

Will they keep exploring the world? “For now, we’re happy here. We have our work visas and started the process to get our Canadian citizenship.”

Azzedine, from Oran to Parc-Extension

The move was hard on Azzedine, 24, the son of an Algerian fisherman. He first came to Montreal in January 2015 as an economics student for a six-month student exchange at the Université de Montréal.

“That cold…” he recalled. “I wondered how people could live in that kind of weather.” He went back home that summer, but his love of the city (or rather, of a girl in the city) convinced him to pack up his scarf and return to our winterscape.

He now works in Parc-Extension for a bank in the area. “I love my neighbourhood! What I like most is the diversity. When I walk home from work in the summer, it’s like travelling the world through the smells of people cooking dinner.”

Indian restaurants were the biggest revelation to him. He had never tasted Indian food before coming to Quebec. “My girlfriend lived in the neighbourhood with her family, who came here 25 years ago.” They live in the apartment above her parents.

Does he want to move? “For now, I’m not considering it. I’m close to my in-laws and to work. I was quick to find my way around this culturally rich neighbourhood – and I would hate to leave these Indian restaurants!”

Marie-Michelle, from Port-au-Prince to Saint-Michel

Marie-Michelle, 31, left Haiti last year to move in with her sister and her kids in a small apartment in Saint-Michel.

Her sister would often tell her about Montreal and the city in general, about how welcoming the people were, about how beautiful the snow was… Marie-Michelle saw an opportunity for a fresh start after her mother had passed away.

She confessed that the move hasn’t been so easy. For the past few months, she’s been sharing a room with her 20-month-old and 4-year-old nieces. “They’re adorable, but I’m looking forward to having my own space.”

But she wants to stay in the neighbourhood. “There’s a large diaspora here. It feels like home.” People from the organization La maison d’Haïti supported her in her job search, which made her feel welcome.

“I go back there often. I’ve visited museums, I’ve cooked, I’ve talked with the organization. I even have a library card for the Saint-Michel Library. I love going there and taking out romance novels. Then I’ll walk over to the Haitian diner Chez Milie. It isn’t always easy, but it quickly started to feel like home. We’re like one big family.”

The common thread in all these stories is that it didn’t take much time for Montreal to start to feel like home. Whether through love or discovery, or by necessity, Montreal conveys a sense of family belonging and community spirit to those who chose to move here, regardless of their chosen neighbourhood.