Which city should you choose for your move to Canada? 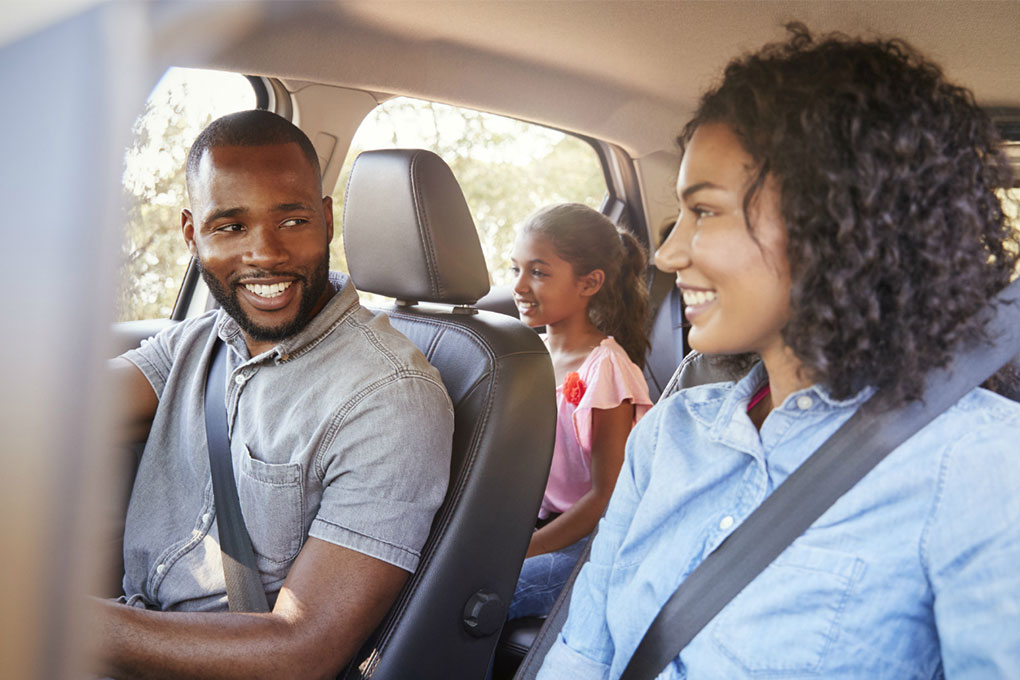 Moving to Canada is a great goal. In a country ranked the second largest in the world, with a total area of nearly 10 million square kilometers, it can be difficult to decide exactly which region to choose. Here is some helpful information to know before packing your bags.

Ontario: the allure of Toronto and more

Canada is a very attractive option for immigrants, and many of them decide to move to Ontario. More than a third of the country’s population lives in this province, mostly due to Toronto, the largest Canadian city. Half of the residents in this metropolitan area are immigrants. In fact, Toronto welcomes nearly 30% of all newcomers to Canada. A major financial centre, the city has other must-see attractions, such as the CN Tower and the Art Gallery of Ontario, as well as the Toronto Islands and Lake Ontario. Ontario’s capital is also located close to Niagara Falls, one of the top tourist destinations in the country.

Ottawa is located in the eastern part of the province, at the border between Quebec and Ontario. The capital of Canada, it attracts millions of visitors every year to take in Canada’s Parliament Hill, the National Gallery of Canada and, in May, the Canadian Tulip Festival. There are many public servant jobs available in Ottawa because of the large number of embassies, consulates and Canadian government offices.

Canada is known for its official languages, English and French, but you’ll hear many other languages spoken throughout Ontario. With Filipinos comprising over 15% of Canada’s newcomers, and over 337,000 of them living in Ontario, it’s no surprise that Tagalog is the fastest growing language. Mandarin, Cantonese and Punjabi are also very common. So common, in fact, 46.5% of the Toronto population speaks a native tongue.

“Beautiful” British Columbia, as the province’s license plates suggest, attracts a large number of newcomers who want to move to Canada. Located on the west coast, between the Pacific Ocean and the Rocky Mountains, British Columbia offers some of the most spectacular hiking trails in the country and has around 600 provincial parks. Employment prospects are also promising with more than 900,000 jobs to be filled between 2017 and 2027, largely due to retirements.

In Vancouver, more than 40% of the population are immigrants and a quarter million of them identify as Indo-Canadian. The Newton area of Surrey, a city in the Greater Vancouver Area, is one of the largest South Asian enclaves in the world—hence why Punjabi is one of most widely spoken languages in British Columbia, next to only English and Chinese.

When it comes to Quebec, a growing number of newcomers are choosing Montreal, not only for its creative, open and dynamic French culture, but for the charm of the houses in the city’s Plateau Mont-Royal borough, the cobblestone streets of Old Montreal and the cultural vibrancy of the city’s many festivals.

You may think it’s only immigrants from francophone countries coming to Quebec, but this is hardly the case. According to the 2016 Census, 34% of the Montreal population identifies as a visible minority, the most common being Blacks, Arabs, Latin Americans, Chinese and South Asians.

While 80% of immigrants to Quebec settle in Montreal, other regions of Quebec are trying to attract newcomers to meet their labour needs. The government of Quebec estimates that more than 1.3 million jobs will be available in the next decade, 80% of which are outside the island of Montreal.

Quebec City, the provincial capital, has for years attracted immigrants thanks to its many museums, historical buildings and picturesque views overlooking the Saint Lawrence River. Summer or winter, this city has tremendous charm.

The Prairies are rich in energy sources and have some of the most fertile land in the world. Saskatchewan alone makes up 40% of Canada’s farmland.

Fans of breathtaking landscapes will fall in love with Alberta, famous for its Lake Louise, perfectly nestled in the Rocky Mountains. However, as the central producer of oil and gas in Canada, the province’s economic situation is highly dependent on hydrocarbons.

And for Manitoba? On top of having the Canadian Human Rights Museum, lush provincial parks and even polar bear excursions in Churchill, you’ll find a large immigrant community that includes one of Canada’s largest Filipino populations. In comparison to other provinces with high immigrant populations, the cost of living in Manitoba is much lower.

For those dreaming of a new life in Canada, the Atlantic provinces, with their magnificent beaches and coasts rich in seafood, are more than just charming. Now, they’re ripe with opportunity. Faced with an aging population, the Canadian government launched an Atlantic Immigration Pilot to facilitate foreign workers’ arrival in the provinces. Although there are many steps to follow in order to move to a new country, programs like these help make the process easier.

To choose the best city for you and your family, it’s helpful to consider the languages spoken in the province and the job prospects in your field of expertise. Of course, don’t forget about your own, personal interests and quality of life when choosing a city to make your new start