At what age should you apply for your QPP pension? 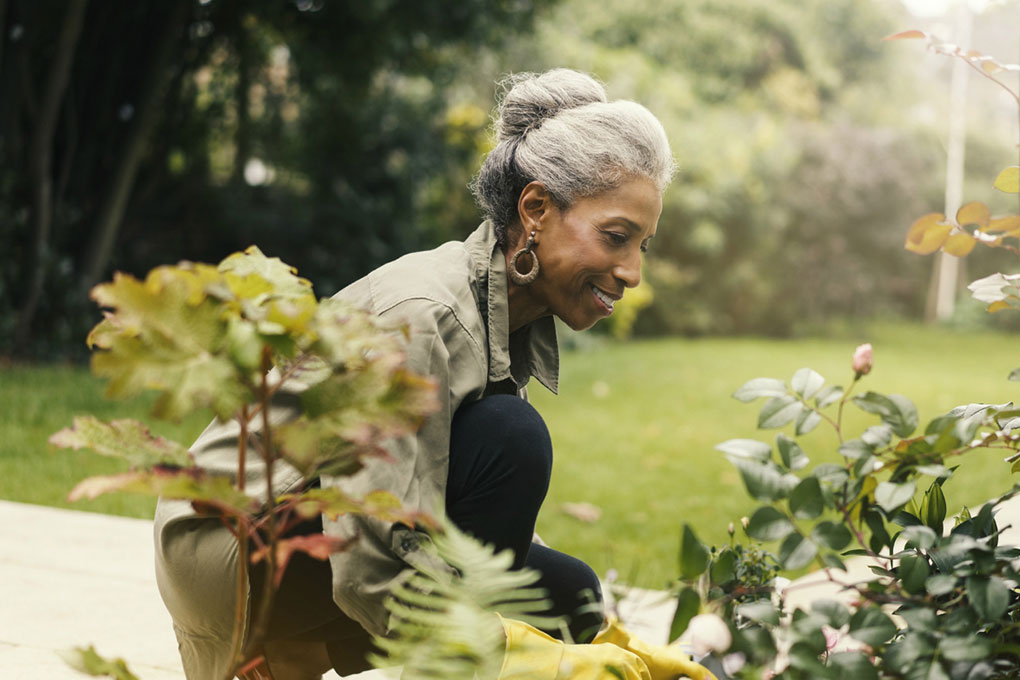 Although Quebecers are living longer, the trend is to stop working earlier than ever before. Of course, this decision can have a significant impact on your income. What are the implications in terms of your retirement benefits under the Quebec Pension Plan (QPP)? Find out how the age at which you retire will affect the value of the pension you are entitled to.

The Quebec Pension Plan is a contributory program. Contributions made to the Plan entitle the contributor to a pension, the amount of which is determined by your contribution history. Employment income and income from other personal pension plans have no bearing on the amount you are entitled to.

The age at which you decide to apply for your pension will affect the amount of pension money you receive, for the rest of your life. In Quebec, if you are eligible to receive a pension, you can apply as soon as you turn 60, even if you are still working. “All our clients ask themselves whether it’s best to take advantage immediately – and have more money in their pockets – or to wait until later and receive a larger amount,” says Chantal Lamothe, a financial planner at the National Bank’s Expertise-Advice Center. She adds one critical factor to keep in mind: “Your decision is irreversible.”

Applying for a pension at age 60

You can decide to claim your pension as soon as you turn 60 – i.e., five years before the established retirement age. However, the QPP imposes penalties on people who choose to make an early pension claim.

“For each year that separates your retirement from the normal retirement age, you lose 7.2% of your pension,” says Lamothe. “That means 36% less every year for the rest of your life. If you claim your pension at age 61, the penalty will be 29% instead of 36%, and this amount is indexed every year.” So even waiting one year helps a bit, she explains.

Lamothe does point out, however, that the additional years of receiving a pension could be advantageous, helping to compensate for the penalties. It all depends on your particular situation and your other sources of income.

Postponing retirement until after 65

Don’t forget that if you delay your retirement and then experience a serious health issue, you might never benefit from this increased pension. “If we knew when we were going to die, we wouldn’t have so many questions to ask,” says Lamothe. “But since we don’t know, it’s very difficult to come up with an optimal retirement age.” And it’s not just a simple issue of math. “There’s also the emotional side of wanting to retire and have time to see the grandkids grow up, for instance,” she adds.

Lamothe suggests sitting down with a financial advisor to analyze the dollars and cents. Here are a few scenarios:

There are other factors to consider. A separation, your current state of health, the importance you place on your quality of life and the level of income you want during retirement can all play into your decision to opt for one scenario over another.

If your employer is willing, you could also make arrangements to retire progressively. This would allow you to enjoy additional or at least comparable income by combining work and pension, and have more free time.

In such situations, your pension is not reduced because you are continuing to contribute to the Plan. Contact Retraite Québec and ask them to run a simulation if you want to explore this avenue. Self-employed workers, unfortunately, cannot take advantage of this option.

How would your retirement pension be affected if trouble arises and you suffer a serious disability? If you are 65 or younger, you may be entitled to an additional amount for disability. When you turn 65, this amount will no longer be paid, but you will still receive the amount established before your disability. If you are a recipient of Canada Pension Plan payments, you are not eligible for this additional disability amount.

Contemplating your own demise is never pleasant, but what happens to your QPP pension when you die? Well, it simply stops being paid out. Your spouse may, however, be entitled to a survivor’s pension.

Apply for other government pensions

The Quebec pension isn’t the only source of income available. The Old Age Security (OAS) pension is also available to Canadian citizens who meet the eligibility requirements. You can start receiving OAS as soon as you turn 65, even if you are still working. However, unlike your Quebec pension, OAS could be reduced or eliminated depending on your level of income. You can also defer receiving your OAS pension, which will be increased up to a maximum of 36% at age 70. In some cases, you may also receive a Guaranteed Income Supplement.