When to request your CPP to ensure a happy retirement. 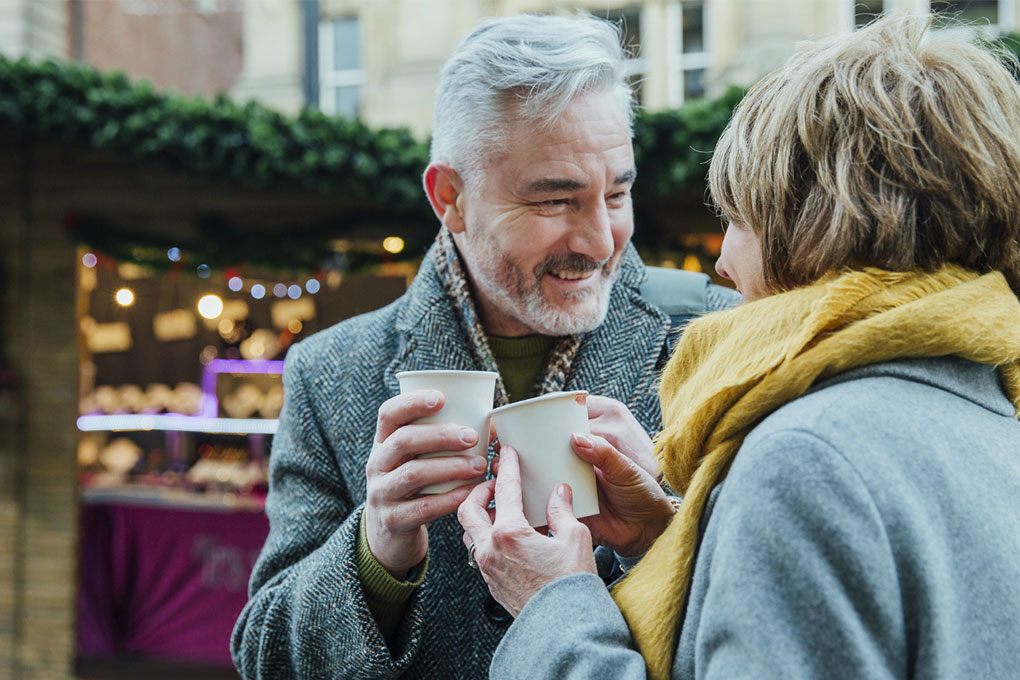 You can request your Canada Pension Plan (CPP) as early as age 60. Is it better to take advantage of this retirement income sooner than later? Here are a few things to consider to determine the best time to apply for the CPP.

At age 60, you have many options. You need a disbursement plan to ensure the best possible income for your retirement. The Canada Pension Plan (CPP), which is paid to any retiree who worked in Canada outside Quebec, is part of the income to be taken into account. Quebec workers do not benefit from it except if they worked in other Canadian provinces, because the Quebec Pension Plan (QPP) replaces the CPP.

Since the CPP is a participatory plan, the amount you receive at retirement depends on the contributions you made during your work years. In 2018, the maximum amount is approximately $13,610 per year. Although the usual age to benefit is 65, you can apply between the ages of 60 and 70 whether or not you are still working. Once your request is made, you cannot go back on your decision. The fixed amount, which varies according to the application time, will be paid monthly and will remain the same until death.

“If you request the CPP before age 65, there are significant penalties: 0.6% less per month, which amounts to 7.2% less per year,” warns Chantal Lamothe, Senior Investment and Financial Planning Advisor at National Bank. “If you apply after age 65, the pension is increased by 0.7% per month, or 8.4% more per payment year between the ages of 65 and 70.”

For example, Justine contributed so that she could receive the maximum annual plan amount of approximately $13,610 in 2018. That's the amount she'll get if she claims her pension at age 65. If she wants to receive CPP as early as age 60, she will only receive about $8,710 instead of $13,610 per year until she dies. However, if she defers the payment until age 70, she gets a significant gain: she will receive about $19,326 per year until her death. In all cases, the pension is indexed to the cost of living and increases by a certain percentage each year.

A rational or emotional choice?

Despite this mathematical calculation, there are many reasons to claim CPP before age 65. Not all are justifiable from an accounting point of view but are a matter of personal choice. “Beyond the objective calculation, which amounts to a significantly lower pension, there are emotional decisions related to special situations or life choices. Someone may want to use this money to help one of their children in need or to travel while they are still fit, for example. People make their own choices, although asking an advisor can help make rational decisions,” advises Chantal Lamothe.

For instance, you may be tempted to apply for the pension early to make sure you can benefit from it. Remember that in the long run, this choice implies a significant loss compared to the maximum amount you can receive. “You have to plan to have enough income in case you live for a long time or to be able to support your life choices, like living in a private retirement home," notes Chantal Lamothe.

Beyond emotional decisions, two situations may justify an early withdrawal of your pension.

The CPP is not the only source of income for Canadian pensioners. In addition to any secondary income you may have if you continue to work even part-time, you’ll be collecting your pension fund if you have one. You can also convert your RRSP (Registered Retirement Savings Plan) into a RRIF (Registered Retirement Income Fund) to receive a monthly amount. If you've invested money for retirement in a TFSA (Tax-Free Savings Account) or non-registered savings accounts, the time will have come to cash in those savings as well. Be aware that in some cases, it may be beneficial to consider income splitting with your spouse in order to save on taxes.

Also, take into account the Old Age Security (OAS) pension. It is paid by the federal government to any person who resided (as a citizen or legal resident) in Canada for minimum periods—10 years after the age of 18 if living in Canada, 20 years if living abroad. The maximum amount is approximately $675 per month in 2018. It varies according to the number of years of residence and retirement income. Between $76,000 and $123,000 in annual income, it decreases proportionally and falls to $0 at the $123,000 threshold.

The OAS program can be requested at age 65 up to age 70. The pension is increased by 0.6% per month if it is paid after age 65. The Guaranteed Income Supplement can complement the OAS pension for persons who have low retirement incomes.

You should include the CPP in your retirement income plan. The time to benefit from it between the ages of 60 and 70 is a personal choice, but getting the advice of an expert will ensure that your calculation allows you to live comfortably until death.