Saving: How to Take Action Now 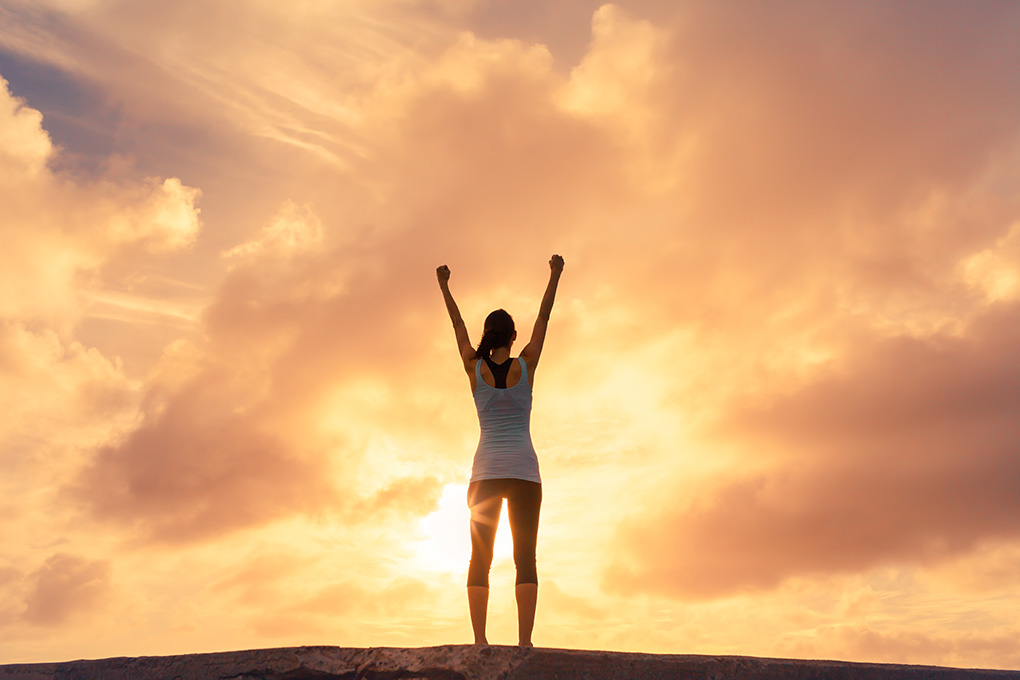 You know you need to save, but not sure where to start? Here are some tips, advice, favourable statistics and an Einstein quote (seriously!) to help you take action and start saving now!

The media frequently reports that Canadians don’t save enough. It’s a harsh reality that, instead of motivating you to save, probably has the opposite effect. Overcome that feeling and get rid of the nagging inner voice asking “Why should I bother saving if it’s never enough?” Instead, try adopting this new mantra: “Saving a little is still better than saving nothing.” Get motivated and don’t give up!

Set goals… and find a photo

Putting money aside without a specific goal in mind isn’t very motivating. Saving for something concrete is! Whether it’s travel, buying your first home or retirement, it helps to have a goal.

According to Betterment, savers who set concrete goals on online investment platforms save an average of 64% more money than those who don’t. The same study revealed that uploading a photo of your goal will help you save 32% more on average.

Setting up automatic monthly transfers to your savings account will help you save almost effortlessly. You may feel the impact of the transfers at first, but with time, you’ll get used to it.

No matter the amount, never underestimate the power of compound interest. As Albert Einstein said, “Compound interest is the eighth wonder of the world. He who understands it, earns it… He who doesn’t, pays it.”

Work with an advisor

Getting an advisor to help you plan could significantly impact your savings. According to a study by the Cirano research centre, investors who work with advisors accumulate 3.9 times more assets after 15 years than those who don’t. The same study reported that the positive effects of working with an advisor can be noticed as early as the fourth year.

According to a report from the Investment Funds Institute of Canada (IFIC), investors who work with advisors are also twice as likely to regularly save for retirement, no matter their age, compared to those who don’t.

Diversify your investments and products

In addition to guiding you along the right path, an advisor will steer you towards the best strategy to adopt.

According to this study from the Investment Funds Institute of Canada, investors who are not advised tend to have 1.9 times more liquidity in their assets than investors who work with an advisor. Having too much liquidity in your portfolio can considerably reduce your wealth over time, as well as your chances of achieving your life goals.

So, are you ready to take action and achieve your goals? Saving is easier than you think. All you need is motivation… and proper guidance!