Common-Law Couples in Quebec Without a Will: Who Inherits What? 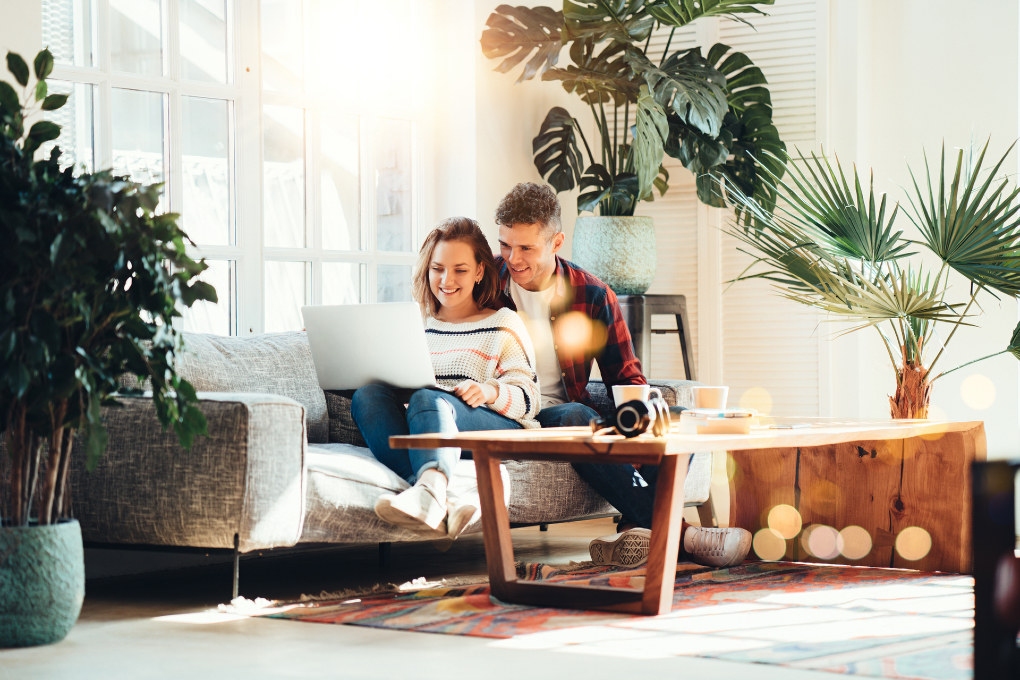 In Quebec, partners in a common-law relationship are not considered each other’s legal inheritors. Without a will, your estate will be settled according to the law, meaning it will go to your family members. Losing a partner is hard enough without having to deal with financial issues. Writing a will is therefore essential to ensure that your assets are distributed according to your final wishes.

Unlike married couples, common-law partners aren’t each other’s legal inheritors in the eyes of the law. Therefore, if one partner dies and there is no will, the other will not inherit anything.

However, there are certain situations in which the common-law partner may receive money. For example, if your partner dies in a traffic accident, you will receive an indemnity from the Société de l'assurance automobile du Québec (SAAQ). The Act Respecting the Québec Pension Plan and tax laws also grant you rights as a common-law partner. Finally, you can receive a sum from your common-law partner’s life insurance if you are named as the beneficiary.

In order to ensure that the assets in your estate will be distributed according to your wishes, writing a will is key. There are three kinds of wills: a holograph will (written by hand), a will made in the presence of witnesses and a notarized will. You can choose the one that’s best for you, but take note that professionals don’t normally recommend a holograph will.

If there is no will, how is the inheritance distributed?

In the absence of a will, the deceased’s inheritance will be distributed according to the letter of the law. In these cases, you must be their spouse, their civil union partner or a member of their family to collect an inheritance. This means that common-law partners and in-laws are excluded, even if the partners have lived together for 20 years or have children together.

When it comes to legal successions, property is distributed according to the proximity of the degree of relationship. The inheritance is handed down to the children and the spouse first, then to the siblings and parents, then to extended family members. The Éducaloi website explains, in a simple yet detailed way, different succession scenarios and how property is distributed.

Three scenarios if there is no will

According to Les Affaires (French only), more than 50 percent of Canadians and 70 percent of Quebecers don’t have a will. Whether it’s for cultural reasons or because you aren’t properly informed, not having a will if you aren’t married or in a civil union can lead to very serious consequences for your partner.

Here are a few examples:

When children inherit
Judith and Samuel have lived together for seven years. Judith has children from a previous relationship, but Samuel cares for them as if they are his own. Judith dies suddenly in a traffic accident; the inheritance will be divided between the children in equal parts. Samuel isn’t a legal inheritor in the eyes of the law, so he will receive only government benefits, including an indemnity from the SAAQ due to the car accident.

When the immediate family inherits
André has been in a relationship with Olivia for three years; they don’t have children. He dies in a diving accident while on vacation. Half of his assets will go to his parents, and the other half will go to his siblings. Olivia doesn’t get anything—even if André would have wanted it otherwise.

When the wife inherits
Charles was married to Juliette for 10 years, then went on to start a new life with Anne. Charles and Anne co-own a small house and don’t have any children. Charles suffers a heart attack while out for a run. Since he and Juliette never divorced, she inherits everything, including Charles’s share of his house with Anne.

Keep in mind that if you don’t have a will, everything will be up to the law. Don’t wait; the best way to control what will happen is to write a will. This will allow you to decide who gets your assets, but it will also allow you to name the executor of your will as well as a tutor for your children. Wills are also an important complement to cohabitation agreements between common-law partners, as those documents cannot include wills.

Take the time to talk matters over with your partner, your family and, if necessary, a professional. Doing this will allow you to plan your succession more appropriately and help avoid interpretation issues with your will. In the long run, you will also make your loved ones’ lives a little easier during a difficult time.