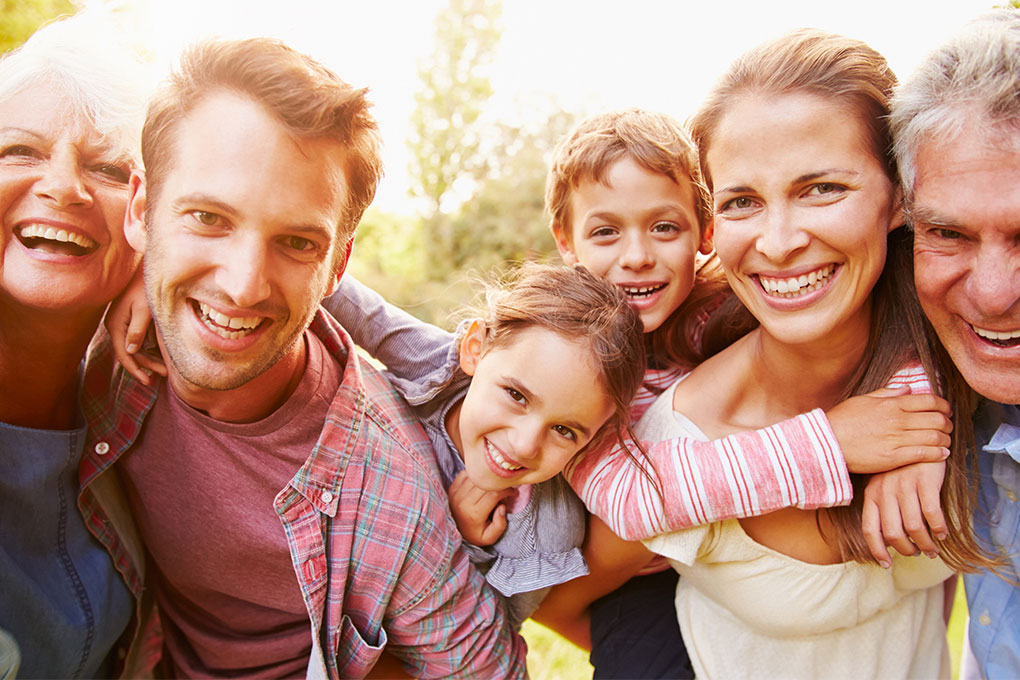 There is no ‘one-size-fits-all’ solution in legacy planning, but these strategies can help ensure wealth is passed on seamlessly and efficiently.

You’ve spent a lifetime working hard, building your wealth and advancing the goals you’ve set in your financial plan. Now what?

For many Canadians, the next logical step after years of hard work and wise investments is determining how to build a legacy – asuccession plan for wealth that ensures the assets they’ve accumulated are passed on seamlessly and efficiently to the people and causes they care most about.

Legacy planning can be simple or highly involved, depending on the size and complexity of assets as well as family dynamics. For high-net-worth (HNW) or ultra high-net-worth individuals, the process and the legacy plan itself are typically less straightforward than for the average Canadian, says Daniel Laverdière, senior manager, financial planning and advisory services at National Bank.

“With high-net-worth clients, legacy planning is a bit more complicated,” says Mr. Laverdière. “These individuals have significant assets that often require a more sophisticated strategy. In some cases, in addition to their personal assets, there’s also a big corporation and perhaps some assets in the U.S. or another country. There may also be blended families from marriages over the years.”

Nick Smith, an estate planning and tax lawyer in Vancouver, points out that for some HNW individuals, legacy planning can mean leaving behind assets for multiple generations.

“Often, [they] may have a family business which they want to ensure will benefit the kids, the grandkids and beyond,” he says.

Succession according to its objectives

There is no “one-size-fits-all” solution in legacy planning, says Mr. Laverdière. But there are a number of strategies that address the concerns and objectives of the ultra-wealthy.

For example, those with corporate assets could choose to freeze the value of their own shares in the business and create a new type of share to be owned by the childrenor by a trust (or other designated beneficiaries). This strategy, also known as an estate freeze, minimizes income tax on the estate.

“But you need to make sure you’re comfortable with the level of assets you’re going to end up with as a result of the estate freeze,” says Mr. Laverdière. “If the new shares eventually have a higher value than your own shares, it’s possible that at some point your children will be richer than you.”

Trust accounts are also useful in situations where multiple marriages have produced more than one set of children or where there’s a concern about the future of the estate should the surviving spouse remarry. Mr. Laverdière says some clients choose to set up trusts where the income is paid to the spouse but the capital goes to one or more designated beneficiaries, such as the children.

“This is one way to control your assets, to ensure that when your spouse dies, your assets go to the right people,” he says.

When choosing the right person or group to oversee the trust fund, says Mr. Smith, trustworthiness is the most important character trait to look for.

“That is the first thing you want to determine,” he says. “Financial acumen is relevant but not essential, because you can always hire financial experts. Someone with knowledge of the family dynamic is also of some help.”

Many ultra-wealthy Canadians give back to their communities and want to ensure the philanthropic causes they value are supported in their legacy plans. This could mean setting up a foundation or assigning an insurance policy with their chosen organization as beneficiary.

No need to wait: transfer of inheritance can be done now

Legacy planning isn’t always about passing on assets after death; some people prefer to distribute their assets to children and other heirs while they’re still alive, says Mr. Laverdière. In addition to providing heirs with a windfall they can enjoy now, this move reduces probate tax but will likely trigger an income tax liability for the person drawing money out of their investments.

“It may not be a good idea because you’ll be paying income tax right away,” says Mr. Laverdière. “But if your wish is togive your kids the money so they can start benefitting from it today, then by all means, you should go ahead and do it.”

Like most financial plans, legacy planning – including drawing up a will – is best done sooner rather than later, says Mr. Laverdière. He also recommends reviewing the legacy plan regularly to ensure it stays in step with changing financial and life circumstances.

“Sometimes you name someone as an estate trustee and years later you may not want that person to be your trustee anymore, or that person may have already passed away,” says Mr. Laverdière. “Legacy planning is not a one-time process but rather something that needs to always stay relevant.”