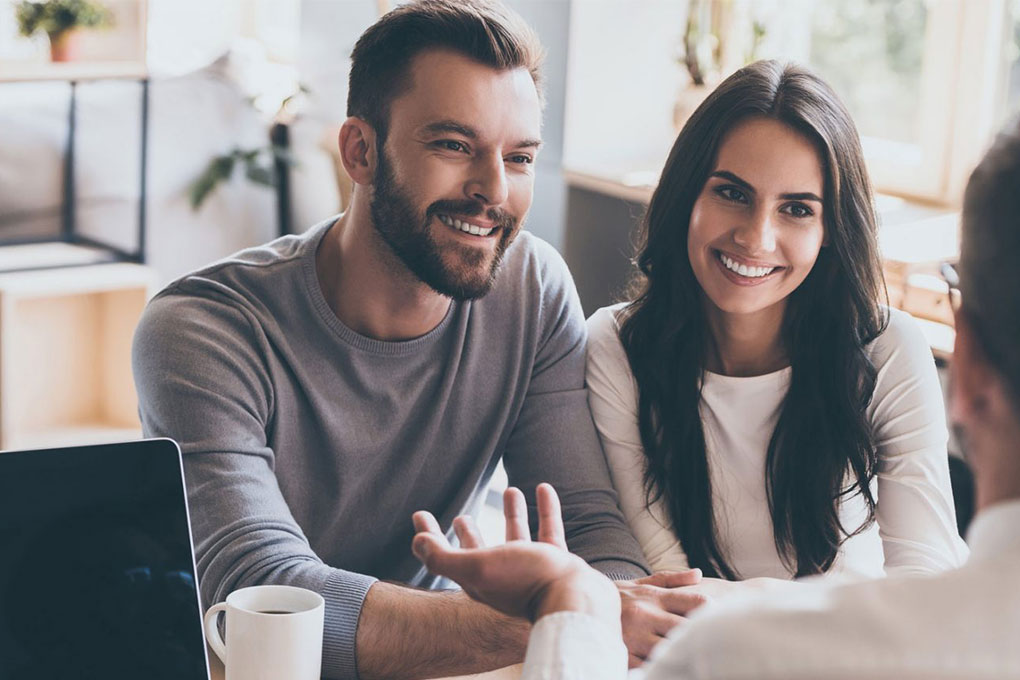 Discussing issues of inheritance and net worth may feel uncomfortable, but planning ahead is essential to help the younger generation manage wealth successfully.

While it is true that the millennial generation has come of age in a different world than their baby boomer parents, they face the same early lifestyle challenges that older generations faced: tough economies, challenging job prospects and hefty home prices.

In fact, millennials (who are now in their 20s and early 30s) may have it worse when getting started than the two prior generations, says Charles Paiement, a financial adviser with National Bank’s Private Banking 1859 division.

“The reality is that people take more time at school, people travel more, they take more time to get their financial lives up and running than the generations before us,” says the 28-year-old Mr. Paiement, who advises high-net-worth (HNW) individuals and families on wealth management. “The labour market is much more difficult and the economy is much more difficult than it was during the baby boomer era.”

Mr. Paiement finds himself in a unique position at National Bank’s private banking division, advising HNW families and often acting as a mentor to their millennial offspring who are experiencing today’s tougher road to success.

“These are all challenges that my clients – who are my friends – are facing now, because their parents were successes and they are now struggling because it is not as easy as it was before.”

The millennials’ late start can, in the eyes of parents who have amassed wealth through entrepreneurship and hard work, create friction and impatience. Mr. Paiement, often a bridge between the two generations, preaches patience for parents.

“I think they do understand, but they definitely need to be more lenient than their parents were,” he says. “Kicking a kid out of the house at 23 may have been the norm 30 or 40 years ago, but at 23 years old today, you are fresh out of school and you have no job. Parents have to understand that the process of being financially independent is longer.”

Providing the financial support to allow the next generation to succeed in a less kind environment is key, he says. “The more that you give your children these opportunities to take risks, to travel, to see other things, to try a job and potentially fail, the better they will be over the long term.”

Generally, the older HNW generation has done a very good job organizing their wealth to ensure that it is passed on efficiently. In many cases, however, those successful parents (and grandparents) have not detailed their estate plans with their children and other beneficiaries.

“Communication is the key and the problem is some parents don’t want their kids to know what they are worth,” says Mr. Paiement. “But if you tell what you have, what your intentions are, it sets everybody on an equal footing and they know where they stand.”

A financial adviser can act as a facilitator between generations by encouraging the elder generation to think about the long-term goals they have for their family and to include grown children and other beneficiaries in the discussion. Involving the younger generation early on can help prepare them for the eventual transfer of wealth and give them the tools and financial literacy they will need to manage it successfully.

Kelley Keene, a personal finance expert, author and financial speaker, says that the concerns of wealthy parents can be complex and require a team of specialists that include lawyers, accountants and a portfolio manager.

“All of those professionals need to be consulted because you are dealing with issues such as, ‘When do you want that child to inherit money?’” says Ms. Keene. “Maybe they are an entrepreneur and could eventually have creditors coming after that money. Or could they have a future spouse that you don’t like or you don’t think is deserving of that inheritance?”

Wealthier Canadians also have to worry about the capital gains hit that their millennial-aged children could face if the parents were to die early or unexpectedly, an event that could be alleviated by taking out insurance to cover capital gains on major property holdings.

Ms. Keene provides the example of a family owning a $10-million apartment building in a depressed part of the country such as Calgary.

“You wouldn’t want [your children] to have to fire sale of that apartment building just so they can pay the tax,” she says. “A professional might say, ‘Why lose a couple million bucks because they have to sell at a bad time and lose some of your hard-earned dollars?’”

In the end, the complexity that comes with significant wealth all but demands that HNW individuals and families seek out professional expertise, says Ms. Keene.

“As the income increases, as the asset complexity increases, so does the need for getting some really good professionals on your side to really ask these questions for you.”