Passing it on to the next generation 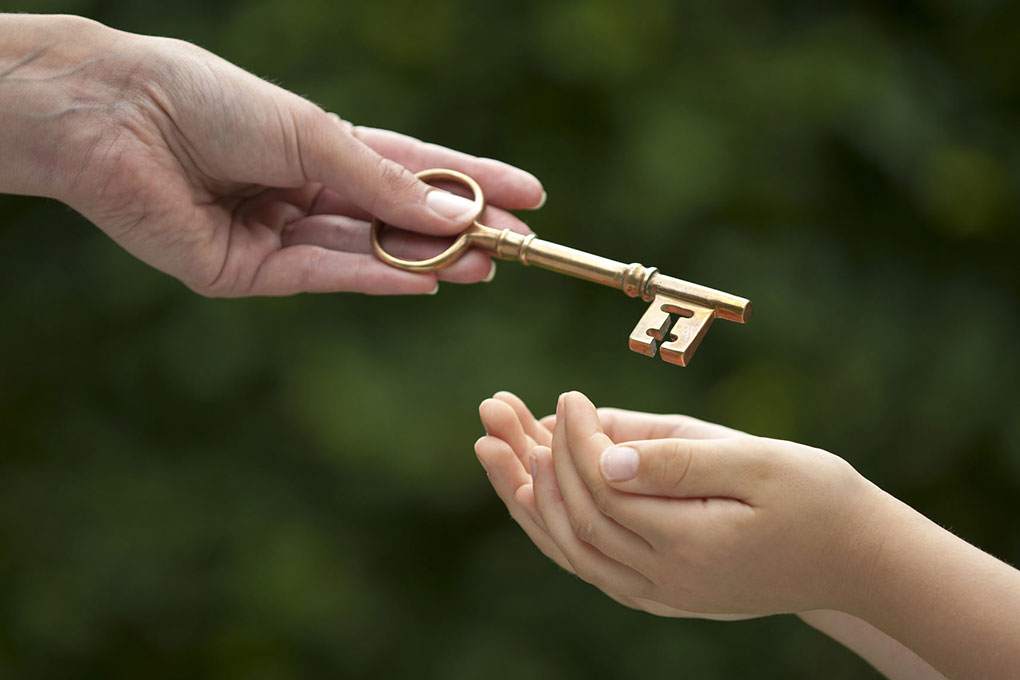 Canadians stand to inherit $1-trillion over the next 20 years. Transferring wealth successfully from one generation to the next requires careful advice and planning.

What to do with a trillion dollars? That’s the challenge faced by Canadian baby boomers and their children, as family wealth transfers between generations.

According to the Canadian Wealth Advisors Network, Canadians born between the end of World War II and the 1960s — about 42% of our population — stand to inherit $1-trillion over the next 20 years. This is the largest intergenerational transfer of wealth in Canadian history.

Of course, not every Canadian will inherit the same amount. But transferring wealth between generations requires careful advice and planning, especially for high-net-worth (HNW) individuals and their families.

Trusts as an effective option

Sophie Ducharme, associate vice-president of National Bank’s Private Banking 1859, points out that for those on the receiving end of the transfer of wealth, it can be risky to incorporate an expected inheritance into a retirement plan. “People are living longer than ever and there are numerous unexpected events that can occur, including taxes, health care expenses and challenging markets that could lower an overall estate value,” says Ms. Ducharme.

For HNW individuals planning to pass on a family fortune, the most important question to consider is the ability of the recipient to handle the wealth, says Robert Kepes, partner at Toronto tax law firm Morris Kepes and Winters LLP.

“Some people are comfortable when their 21- or 25-year-old has a significant amount of money, and they feel they can control it,” he says. “Other people feel that their kids are never ready.” If an individual is unsure of an heir’s ability to handle a large amount of money, one option would be to parcel out the inheritance in stages, says Mr. Kepes, “so that [the children] get a percentage at certain ages, when they feel their kids are responsible enough to handle the money.”

Trusts can be effective vehicles for this purpose, says Ms. Ducharme. “If there is a risk that a child or grandchild may not be able to make appropriate decisions with regard to the wealth, it might be prudent to set up trusts so that the inheritance is not received at your death.”

A trust is simply a fund you set up with a designated purpose, such as leaving it to an individual or individuals. Essentially, the Canada Revenue Agency (CRA) recognizes two types of trusts — testamentary trusts, which are funds you leave upon your death, and “inter vivos” trusts, which you set up and activate while you are alive. Both kinds of trusts can be set up so respective heirs only receive the funds when they reach a certain age.

“A family discussion is also very important and helpful,” adds Ms. Ducharme. “If an expected inheritance is large, the children and grandchildren can take steps to better prepare themselves for the wealth.”

Talking it through has psychological benefits too. “It can help ease the stress associated with a loved one passing, particularly if a family business is involved. Having loved ones involved and being made aware of your wishes can make the transition easier for everyone,” she says. If you fear that a child or grandchild will squander their inheritance, you can put some restrictions on the funds, although they must be in line with public policy.

“If you’re concerned, you might think about employing a tax planning strategy such as a trust in which your loved one can still access the gift or inheritance, but someone else is making the decisions on how it is handled,” says Ms. Ducharme.

Don’t overdo it though, she adds. “Placing too many restrictions could harm your familial relationship and they may not be effective anyway.” There are different tax implications for those who bequeath their money while they are alive versus those who transfer wealth in their wills.

“When a person passes away, there is a deemed disposition of all assets and this can result in significant capital gains taxes being owed,” says Ms. Ducharme. The estate will also have to pay taxes on whatever is left over from the deceased person’s Registered Retirement Savings Plan (RRSP), and many provinces charge probate fees based on the value of the estate.

“After taxes paid at death, gifts given in your will may end up being smaller than initially anticipated,” she notes. Giving gifts while alive may have some advantages, but again, advises Ms. Ducharme, don’t overdo it.

“Any person gifting assets during their lifetime must ensure they retain enough assets to cover their own costs,” she says. “After all, if a donor runs out of money, it is the younger family members who may be charged with providing the means for the donor’s care.”

This kind of situation could affect your dignity. “It is important to weigh all your financial concerns when deciding if the timing is right,” says Ms. Ducharme. As financial author Sandra Foster, president of Headspring Consulting Inc. in Toronto puts it: “Your money is yours until you are done with it and you’re sure you won’t need it.”