When Baby's All Grown Up 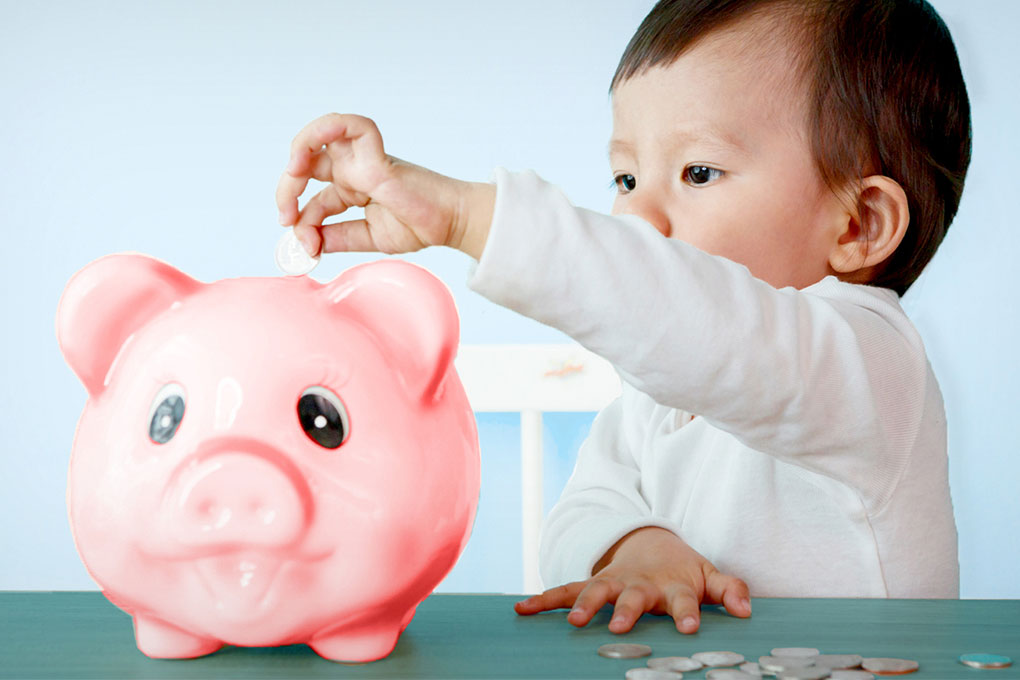 One day, baby's going to be all grown up. What he’ll do, like or where he’ll live, no one knows. Whatever the case, having a bit of money put aside will be useful for him... and for you.

You think $30 packs of diapers are expensive? Powdered milk for $20? We don't want to scare you, but that's nothing compared to what comes next. Soon it’s going to seem like the bills are pegged to the baby's growth curve—and those little monsters grow like weeds.

Here are few examples, some food for thought.

And we haven’t even started on clothes, day camps, his seven bicycles and the time when he totals your car. Basically, start counting your pennies right away: you're going to need them.

What's nice with babies though is that you can often count on other people's pennies. For example, instead of letting the grandparents flood the house with toys you’ll trip over and break during the night, you can suggest that they put some money in your kid's RESP.

Does the word “RESP” make you feel like you’re having a panic attack, even though you have no idea what an RESP is, but you know it looks like RRSP, and RRSPs stress you out? Forget RRSPs. Basically, an RESP is an account for your child's education, and the government adds 30% to the money you invest in it (up to a certain limit).

Usually, when someone promises you a guaranteed return of 30%, you would peg them as a fraud and run for the hills. But this is the government making the promise. You'll never find a guaranteed investment that yields as much anywhere else.

And if you feel strongly that it’s character-building for kids to experience being a student the hard way, with a part-time job, don't worry. Even with an RESP, he'll probably finish school in debt; he won’t miss out on the rite of passage of living on ramen noodles.

You should also think about taking out life insurance. That’s right, we’re talking about that nice big cheque you’ll never live to see.

True, life insurance is often the primary motive for committing a crime in the movies. But in real life, if something happens to you, your insurance policy is what ensures that your family doesn't have to sell the house or work overtime while they grieve.

In the end, saving is a bit like studying: it's easy to procrastinate, but afterwards you feel guilty for not having done enough. So take a few minutes today to think about that and call your financial advisor.

Future you, who just got a $1,700 bill for your youngest daughter's ping-pong masterclass, thanks you.