‘Automatically Feeling at Home’ — From the Philippines to Canada 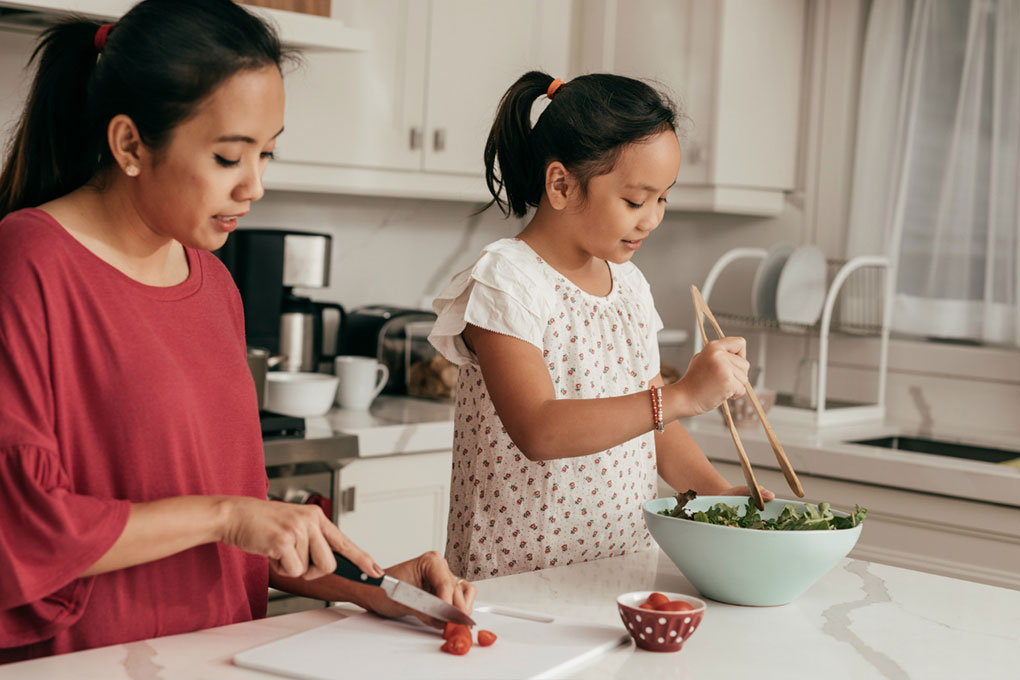 Jaramillo, 37-year-old IT professional, did his research and carefully weighed all his options, before making the leap to start the lengthy Canadian immigration process. And even then, there were “some hits and misses” along the way, he concedes.

Born and raised in Manila, the capital of the Philippines, Jaramillo was working in IT in nearby Singapore when he decided to apply for permanent residency in Canada in 2013.

Two years later, in November 2015, he landed at Toronto’s Pearson International Airport, permanent resident visas in-hand for himself, his wife, and his young daughter.

“It’s a tough competition to be honest, moving here,” Jaramillo says. “In fact, I believe there are millions of people who would like to move here to Canada, and we’re kind of fortunate to qualify.”

GTA one of Canada’s most diverse areas

When the young family landed in the Greater Toronto Area (GTA), Canada’s most populous region, they were lucky to have friends and family nearby – and most importantly, an offer for a place to stay on the short-term. According to statistics from the city, Toronto is considered to be one of the most multicultural cities, with half of its population born outside of the country.

Jaramillo and his family stayed at a friend’s house for their first month in Canada. He used the opportunity to explore the city, using both public transportation and Uber ride shares. He got a social insurance number, driver’s license, and mobile phone number, and figured out how to enroll his daughter in school.

Service Ontario – a province-wide network of offices that provide governmental services, including the issuance of driver’s licenses, health cards, social insurance numbers, and more – was a great help in that respect.

“I don’t think other countries have that. Canada really gives funding to those institutions to help new migrants like me,” Jaramillo says.

Then, with the help of his aunt and uncle in Mississauga, and their network of friends, Jaramillo got an offer to rent a room in a condo in midtown Toronto. And pretty soon, his family was starting to stand on its own two feet.

But if he has one early regret, Jaramillo says it might be that he didn’t look into buying a home earlier. With housing prices soaring across the GTA, and in Toronto in particular, finding a larger home of their own has been difficult.

Still, having a roof over their heads gave Jaramillo a chance to take the next, important step to establish himself in Canada: finding a job.

“Get more certifications that can be recognized by Canada, and get more experience [in] a company that also exists in Canada,” he says. “Employers in Canada will trust those companies and will honor your certifications.”

But he went through several failed interviews, and rejections, before finally securing a full-time job in April 2016, about five months after he arrived. “Here in Canada, you should search for a company, what company you like, and then even though they are not posting any job openings, you should apply… That’s where I got my job, applying to a company that [had] never posted a job opening.”

In May, Statistics Canada reported that the unemployment rate in Ontario was at its lowest point since January 2001 at 5.8 percent. The average period of unemployment over the first four months of 2017 was 20.4 weeks, according to the government of Ontario.

Jaramillo says doing his own research online before arriving in Canada was a big help, too; he read articles about what life is like in Canada, how to find work, and what to expect when he arrived.

Once he was in the country, he also attended workshops and training seminars organized by local community groups.

The Centre for Education and Training in Mississauga helped him tweak his resume, and the St. Stephen Community House in Toronto helped “from start to finish [in the] employment process”.

“In Singapore and the Philippines, [employers] are more [focused] on the technical [skills]. But here in Canada, they are more serious on your personality, on how you handle those situations, and if you are a team player or not… Soft skills, in short.”

Despite speaking and understanding English, Jaramillo said it took him some time to adjust to the way the language was spoken in Canada, compared to what he was used to in Singapore.

“I feel comfortable, but I’m still not settled on my English. I still would like to improve more,” he says, adding that he would be interested in taking more English language classes in the future.

Nearly two years after he arrived, Canada has already begun to feel like home, and Jaramillo said he has no plans to go back to the Philippines. With his six-year-old daughter in school all day, his next goal is to help his wife find a job.

While he sometimes misses relatives back home, Jaramillo says his family feels complete in Canada – and with a different group of family and friends here, he has never felt truly homesick.

His daughter, too, has already adjusted to her new life in Ontario. “She likes it,” he says.

“It’s just [like] automatically she felt that this is her home. I don’t know… She really feels like she’s a Canadian, even though she [was] born in the Philippines.”

The National Bank offers its newcomer customers a telephone assistance program, Assistance service for newcomers™. Its representatives are available to answer questions related to immigration.

To become a National Bank customer and to take advantage of Assistance service for newcomers™ assistance for new immigrants, click here.