Coming to Canada - From London to Ontario 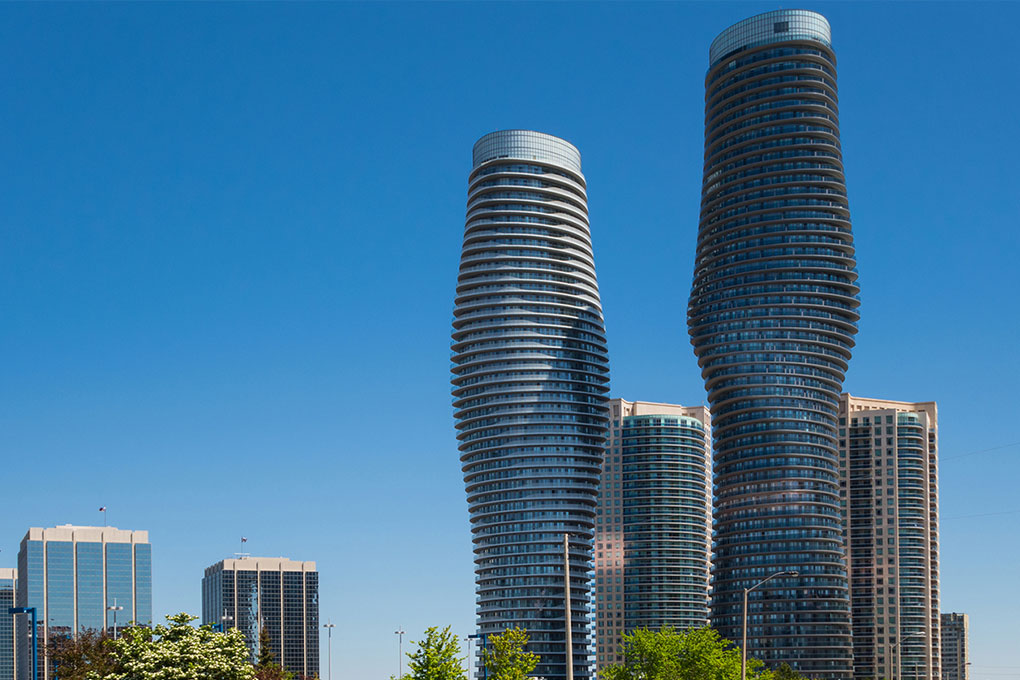 London’s Tim Richardson fell in love with our country on a family trip. Five years later, he made Ontario his home.

In 2006 Tim Richardson went on a trip that would ultimately change his life. That summer, he and his family embarked on a two-week-long journey from London, England, to Canada. They hiked trails in Banff, visited an uncle in Calgary and drove through B.C.’s Rocky Mountains. “It was beautiful,” recalls Mr. Richardson, now 31 years old. “I had this feeling that I was in the right place.”

After he returned home, the desire to go back to Canada grew stronger. He yearned for a new challenge and the Great White North seemed to be a good fit. Canada is different than England, but still familiar enough that he figured he could navigate his way around. Luckily, his university had an exchange program with Queen’s in Kingston, so in 2007 he packed up and headed west again.

For many Europeans, Canada is an obvious place to live. Still, while the language may be familiar to many, coming here is not without its challenges. It can take time to meet people, it can take years to get permanent residency, and finding a job can be a challenge too.

But it’s also an easy place to fall in love with. At Queen’s, Mr. Richardson became enamoured with Ontario’s outdoors – a canoe trip in Algonquin Park was particularly memorable. He had to return home when his schooling ended but in 2012 he moved to Toronto to give Canadian living a more permanent shot.

Hopping from visa to visa

Unlike some others who move to Ontario, Mr. Richardson had a circle of friends from school that he could spend time with, and so he was able to get the lay of the land fairly quickly. Finding regular work, though, was a challenge, in part because his visa would expire at the end of every year.

He came to the country through International Experience Canada, a government program that allows youth to live and work in the country for temporary periods of time. He could only get a one-year visa at the time – the program now offers two-year visas – which made it impossible to do anything beyond a few odd jobs. “You’re only going to get seasonal work, because you’ll have to quit and go home,” he says.

Finding work meant scouring websites like Goodwork.ca and Charity Village and applying to the various positions listed on those sites. He also got wind of work from friends, and the more friends he made, the more gigs he heard about. He worked as a Starbucks barista, volunteered at a summer camp in Kingston, and had several other gigs, too.

“I was just jumping from permit to permit waiting to get permanent residency.”

All he could do was follow the rules and continue applying for visas. While he’s still awaiting permanent residency, his visa is now good until 2019. Even so, it’s likely he’ll be allowed to stay for much longer. He married a Canadian, became executive director of Project Canoe in 2015 and has built a good life for himself in Toronto.

It’s been six years since he moved to Ontario, but besides family and friends, he doesn’t miss much about London. Culturally, he finds Canadians more open and revealing, while Londoners can be more skeptical and cynical. One observation he’s made is how Torontonians say, “I feel” when someone asks them how they’re doing, instead of “I think,” which is how Brits tend to respond. “People here indulge their emotions,” he says. “You never hear ‘I feel’ in England.”

The weather is also dramatically different. In London there’s one season: grey and overcast. In Canada, you can get all four, something that Mr. Richardson considers a major plus. “I’m attracted to the weather changes,” he says. “I like the variety of the snow and the sun. In England it snows for a week and everyone calls it a cold blitz.”

Overall, though, the transition to Canada has been relatively smooth. While there have been visa and work frustrations, when Mr. Richardson looks back how things have turned out, he has no regrets. His advice to others? Be patient, do the paperwork, develop a social circle and it’ll all work out. “It’s gone really well,” he says. “It takes a while, but once you’re here and start knowing how things work, then you start feeling at home.”