Level Up! How to Set Yourself Up for a Promotion 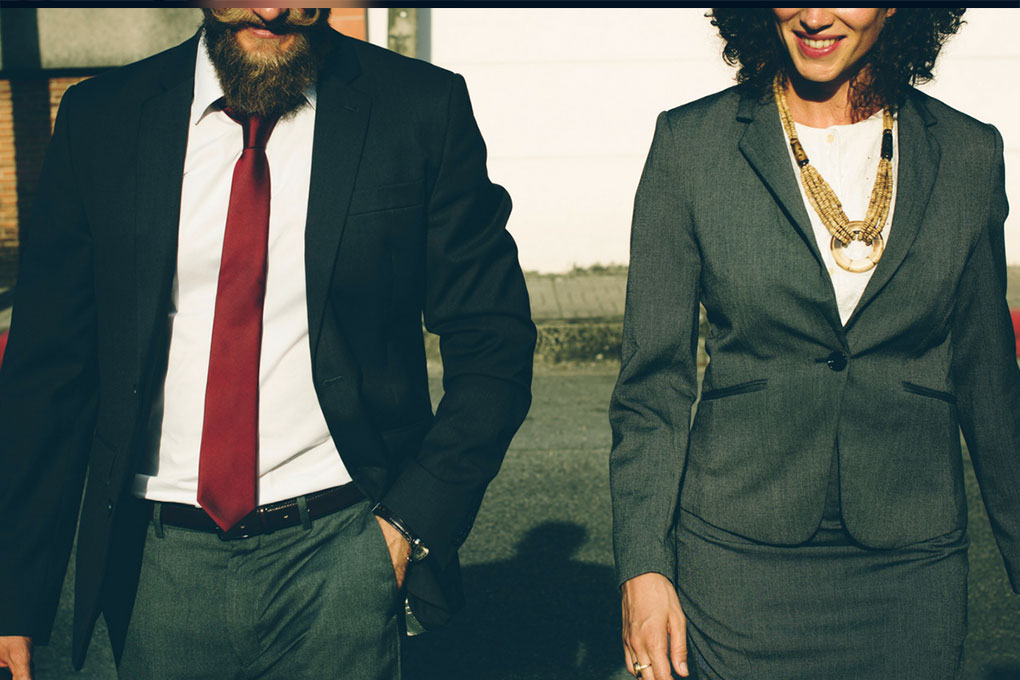 Maybe you’ve been working in your current role for a couple of years and are itching to take over the reins on an important project. What can you do to make sure your name is the first that comes to mind the next time the higher ups are thinking about moving someone another rung up the corporate ladder?

Here are 7 tips to help you nab the promotion you’ve had your eyes on.

1. Focus on the First Few Years

There’s a reason why people say you should hit the ground running when you get a new job. According to one study, you’re more likely to be promoted within the first two to five years you work for a company. That means you have a limited amount of time to learn the ropes and make a lasting impression as someone who adds value.

Talk to your boss early on in your new gig about what it takes to get to the next level in the company. Go for coffee with people who have recently been promoted and find out what they did to get ahead. At some workplaces, you might need to get an extra certification, or bring in a certain amount of new business. At others, you might need to show an aptitude for leading others or an ability to work independently. One study found that being positive was an important factor in promotion with 86% of managers and being able to prioritize your work was critical to 87% of higher ups. Find out the recipe to success at your workplace and make sure you distinguish yourself early on by following it.

The same study that found that the first few years are critical, also found that employees who take additional training were almost twice as likely to be promoted. Whether your employer offers you training opportunities or just gives you a budget for professional development, make sure you take advantage of every chance to learn. It will show you’re eager to evolve as an employee and it will help you perform your job better.

If you don’t ask for something, you might never get it. If people don’t know that you’re eager for a promotion, they might think you’re satisfied where you are. Make sure to discuss your career future and aspirations with both your manager and other leaders within your company. They’ll be more likely to think about you when an opportunity comes up. Making your intentions known also gives them the chance to give you the advice and feedback you need in order to help you get to your next career stage.

Making sure that people know about your accomplishments doesn’t mean talking loudly in the break room about how awesome you are. Instead, you should take part in projects with high visibility and connect with people who are higher up to discuss your career or to use them as mentors. Report back on your work frequently to your manager, but focus on your results and not your efforts. You want to create a track record of tangible results by measuring and reporting on your successes in a way that’s clear, specific, and focuses on return-on-investment.

Have a big idea for how to save thousands of dollars each year on paper or service your clients better while spending less money? Tell your manager about it or speak up in a meeting. When looking to promote someone, the ability to solve problems and think creatively is an important factor. While some people believe that agreeing with the ideas of others all the time will make them a valuable team player at work, that might not be the case. Researchers recently discovered that those who were less agreeable in the workplace earned around 18% more annually than their agreeable colleagues and another study found they were more likely to receive a promotion. So, stop trying to get along with everyone and speak up when you see a faulty plan!

Hearing someone tell you everything you’re doing wrong might be unpleasant, but if you don’t you could stay stuck where you are for the rest of your career. Think of it this way - if you don’t know, you can’t grow. Feedback isn’t just something that you should get once a year during your performance review. Meet regularly with your manager and other colleagues and ask them how you can improve. Listen, ask clarifying questions, and then actually act on what they say. Update your manager afterwards about how you’ve put their advice into action to make sure they are aware that you’re proactive and able to grow as a professional.

7. Play Well with Others

In a study done on millennials and their managers, 86% of managers claimed that teamwork skills were the most important factor when choosing who to promote. That means that it’s critical to get along well with your colleagues and work productively together.

That’s great news if you like your co-workers, but just remember the differences in your roles as colleagues and friends and remain professional at all times while at work. Another study found that 44% of managers had passed over employees for promotions because they gossiped with co-workers and 27% did so when employees talked too often to colleagues about non-work related things like who killed who on Game of Thrones last night.

Just Make Sure There’s Room for You

If you work for a small company or a company that doesn’t like to promote from within, you can do everything on this list and there still might not be a clear path to a promotion in your current job. The last thing you want to do is spend years toiling away for a promotion that will never come while your salary and career growth stagnates.

Instead, take advantage of your current position to try different things and get varied experience. Learn everything you can, add it to your resume, and then look for your next challenge at another company.