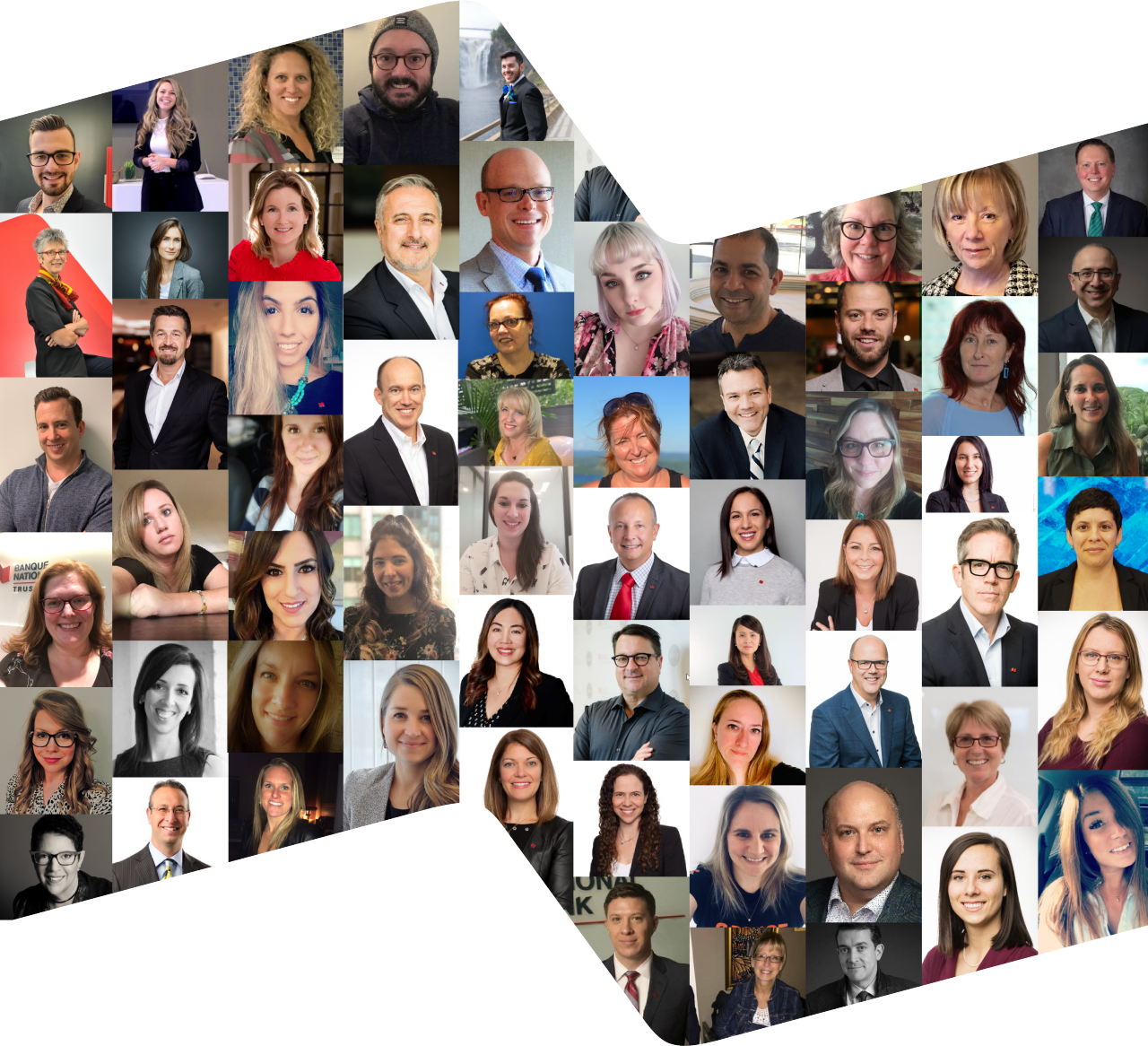 National Bank employees and retirees raised over $3.6 million during the 43rd edition of the United Way Centraide campaign.

"The most vulnerable members of society have been especially hard hit by the health crisis. Now more than ever, we need to lend them a helping hand," said Louis Vachon, President and Chief Executive Officer of National Bank. "Our employees participated in large numbers during this year's United Way Centraide campaign. I'm very proud to see how we were able to take action and have a positive impact on the community, even in the unprecedented times we’re all going through."

About National Bank of Canada
With $332 billion in assets as at October 31, 2020, National Bank of Canada , together with its subsidiaries, forms one of Canada's leading integrated financial groups. It has more than 26,500 employees in knowledge-intensive positions and has been recognized numerous times as a top employer and for its commitment to diversity. Its securities are listed on the Toronto Stock Exchange (TSX: NA). Follow the Bank’s activities at nbc.ca or via social media such as Facebook , LinkedIn and Twitter .