The challenges and opportunities of the Canadian dollar’s decline 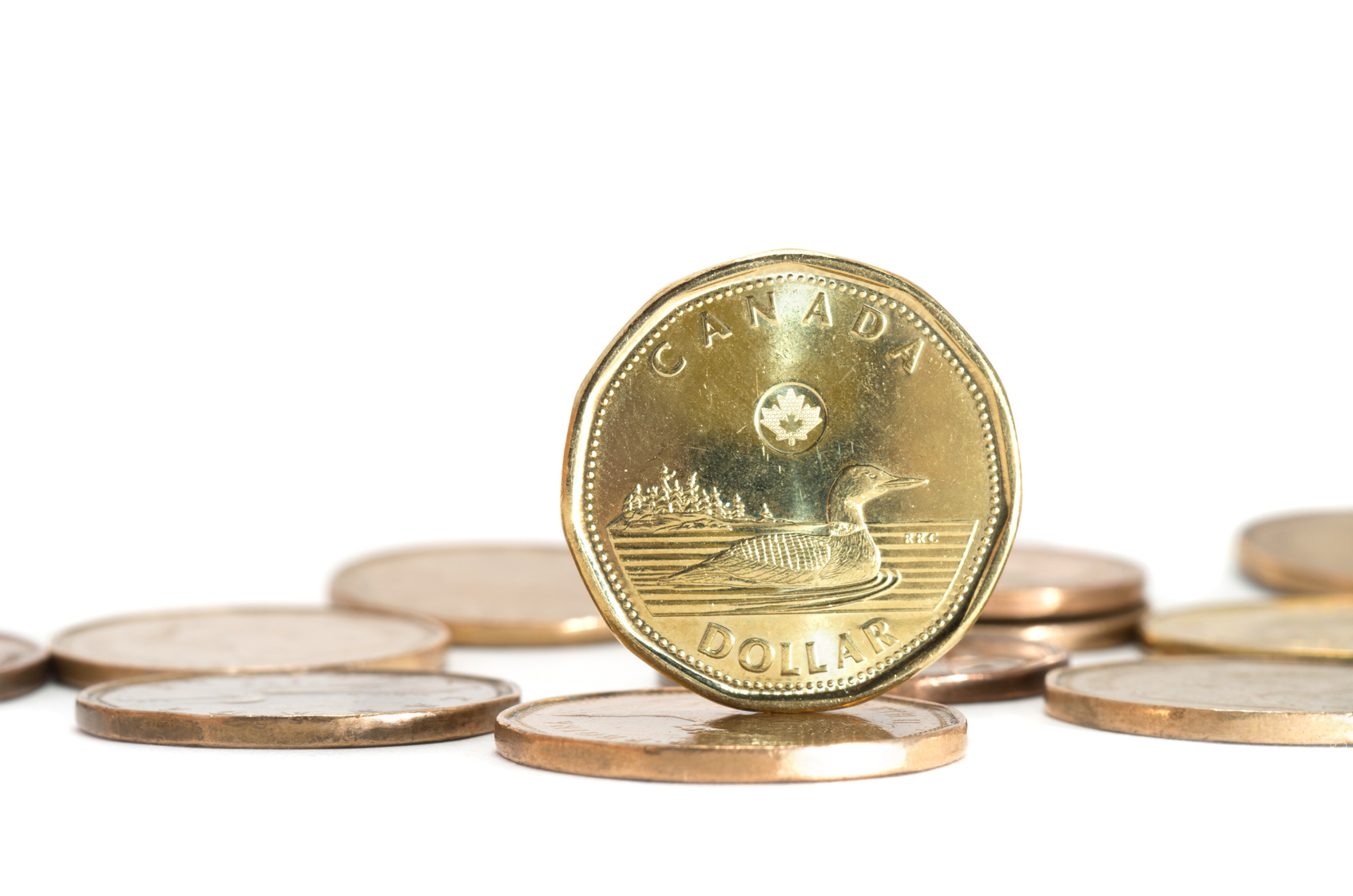 Despite the recent rise of the loonie, its weakness continues to impact the Canadian economy. The volatility of the Canadian dollar certainly has its share of challenges, however, it can also create new business opportunities. Let’s take a closer look.

Since January 2013, the loonie has continued to lose feathers. The Canadian dollar has taken a beating and now hovers around $0.70 to one American dollar. This is far cry from the surge of 2007, where it was worth more than US$1.10, but also from the low of 2002 where it was valued at US$0.61. “The Canadian currency is very volatile at the moment, clearly reflecting the markets’ doubts and concerns about various factors, including oil prices,” said Stéfane Marion, the chief economist and strategist for National Bank.

Why is the dollar declining?

The plunge in the price of oil is one of the factors hampering the Canadian dollar. “Since the 1980s, our currency has been greatly influenced by energy prices because Canada exports it,” explained Nicolas Vincent, a professor at HEC Montréal’s Department of Applied Economics. With oil at its lowest level since 2003—a price per barrel below $30—the situation is indeed worrying.

But it is not the only factor affecting the Canadian currency. “The loonie’s drop is sharp in comparison with the American dollar, but less so if we compare it with the euro or the yen, for example,” Nicholas Vincent said. That’s because the greenback has appreciated significantly in recent months, backed by the American economy’s recovery.

The third factor undermining the Canadian dollar is the significant volatility of investors who are turning to safer assets. “They are abandoning regions like Canada because there is little appetite for risk in the current market,” Professor Vincent stated.

Is it here to stay?

Will our currency continue to tread in such turbulent waters? The experts agree that exchange rate fluctuations are always difficult to anticipate because they depend on a number of factors. Nicolas Vincent estimates that “the equilibrium value would be closer to $0.85 to $0.92. When the loonie was on par with the U.S. dollar, it was an anomaly, not the norm.”

Stéfane Marion also remains cautious in his predictions, saying “speculators continue to have a pessimistic view of our dollar, not only because of weak oil prices but also because they are wondering about the potential resilience of our economy. We will definitely need to continue dealing with the currency’s volatility for several months.”

Who gains the most from the Canadian dollar’s depreciation?

Without question, an industry like tourism benefits most from the situation, with the weak dollar attracting visitors from abroad, and the United States in particular. Export companies also look favorably on a weak loonie because it makes them very competitive. “Export volume has reached an all-time high. The upturn should continue if the economy of our cousins to the south continues as it has,” Stéfane Marion said.

He added that, for many companies, the increase in demand for their products was so sudden that some had difficulty adjusting their prices quickly enough to maintain stable profit margins.

However, if an export company must also import products, the results are less favorable. “The positive and negative effects are linked. All things considered, the net profit could be less than expected.” Professor Vincent explained.

A weak Canadian dollar drives up the cost of imports. As a result, this period does not bode well for companies in the manufacturing sector who want to buy equipment to modernize and boost their competitiveness. “Canada does not manufacture much equipment, and a great deal comes from the United States, Germany, or Japan. These investments will cost more…or be postponed,” Professor Vincent said. A better time would have been when the Canadian dollar was on par with the greenback, but it seems companies failed to catch up back then.

Should we be alarmed about the situation? Stéfane Marion is reassuring, saying, “Even though the economies of highly oil-dependent provinces like Alberta and Newfoundland and Labrador are suffering, overall the labor markets in Quebec, Ontario, and British Columbia are doing well. Full-time employment in those provinces has even reached historic levels,” he stated. This good news should help put things in perspective.

• Be proactive and think several steps ahead to avoid finding yourself in a reactive position.

• Put in place a conservative strategy that is aligned with your priorities and business objectives to protect your profit margins.

• Structure your operations to offset the cost of imports by developing your exports (hedging).

• Consult an expert in international trade and risk management at your financial institution.