How to grow through partnerships 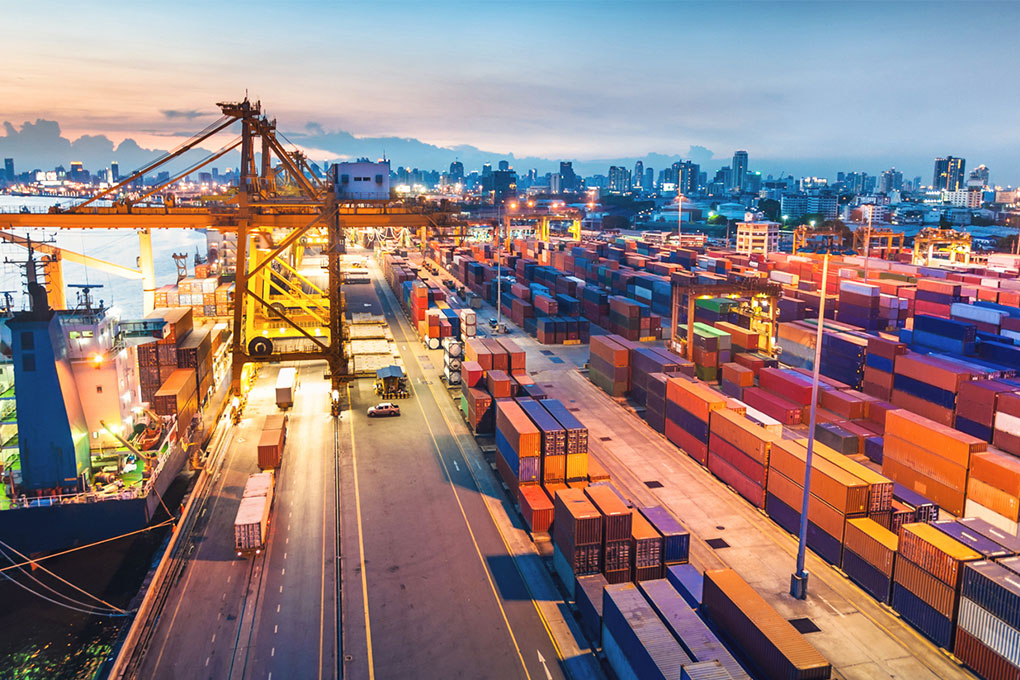 To grow internationally, it is becoming more and more common for companies to opt for mergers or acquisitions or alliances with other companies as a way to reduce risks and potentialize results. Varitron, a company in Saint-Hubert, Quebec is a good example of this. Let's look at what they're doing…

The key word for Michel Farley, President and CEO of Varitron: partnership! He is positive that by focusing on the complementary strengths of other businesses, Varitron can enjoy major growth. In fact, the company's motto is "Together, we will do what is best for you."

A large part of the development of this company specializing in electronic assembly, which celebrates its 25th anniversary this year, is based on this principle of alliances with other companies both inside and outside Quebec. "It really drives us since with partners, we can have added value," explains Michel Farley. An added value that allows the company to respond to calls for tender for larger projects and break into new markets with strong potential.

Varitron now has close to 400 employees and three offices in Saint-Hubert and Granby, Quebec and in New Hampshire. Its sales are close to CDN $100 million.

Teaming up with a complementary company

The alliance with Mios Elettronica shows the potential for this networking strategy. The two firms joined forces in September 2016. The Italian company, which specializes in railroad technology, met Varitron representatives at a trade show in Germany and wanted to take on the American market while Varitron wanted to increase its clout in Europe. Both companies quickly saw the benefits of a partnership. As Varitron already had one foot in Canada and another in the United States, they could introduce the Italian firm to local clients. In exchange, once contracts had been signed, Varitron picked up the manufacturing and assembly of electronic components. Eventually, Mios Elettronica's European production could even be entrusted to them.

When Varitron wants to break into a new market, it always starts by seeking alliances there. This allows them to have a sample of the market to be served to test. "If it's worth the effort, we take on the market alone. Otherwise, we continue as a partnership," explains Michel Farley.

The Quebec-based company knew that it had a market in the United States. "People sought us out because our technology was not very common stateside," notes the President and CEO. In 2014, to be closer to clients without having to set up an entire facility, Varitron bought Altronics, a small New Hampshire-based business in the same sector.

Altronics provided similar services and other complementary ones to what Varitron offers and most importantly, to separate markets. At the time, the Quebec firm serviced the energy, telecommunications, aerospace, healthcare, defence and automotive industries. Meanwhile, Altronics had commercial, military, industrial and medical clients. This transaction allowed Varitron to produce U.S. content for its local clients and gain a foothold in the United States. Today, it has 70 employees south of the border.

To take full advantage of their abilities and knowledge of the local market and Altronics's network of contacts, its founder, Jeff Altschuler, and his team remained with the company. Jeff Altschuler became Executive Vice-President for Varitron's New Hampshire division.

The company is positive that "the next major growth will take place in the United States," according to Mr. Farley. He wants to "secure the northeastern U.S. market," then apply the model of allying with other companies to his U.S. activities in order to quickly grow his presence south of the border.

Going international through a partnership

Today, companies have different ways of going international. In addition to exporting and setting up a foreign branch, other options include mergers and acquisitions and alliances. "These two strategies for going international allow companies to speed up the process, by building on the complementary strengths of the other entity," explains Louis Hébert, professor of strategy in the management department and director of MBA and EMBA programs at HEC Montréal.

Strategic alliances, which are cooperative agreements between complementary businesses, allow companies to share skills and resources. By buying another company, mergers and acquisitions allow them to have local premises, market knowledge and an existing client base that is nearby. "By acquiring a company in a foreign market and keeping the team in place, as Varitron did with Altronics, it becomes not only an asset for the purchaser, but also a knowledge base that won't need to be developed internally. It speeds up development a lot," notes the expert.

However, as markets and even technology are changing quickly, execution time has become a major issue. "To successfully expand internationally, you need to think in terms of speed," confirms Louis Hébert. "In the case of an alliance or a merger/acquisition, you can access a market much more quickly than via the traditional exporting model, which requires building a local network, a client base and understanding how business in done in the new location."

Analyzing your market and company

Although this strategy generally pays off, sound preparation is key. The first question to ask is "what type of company do we want to be and how does going international fit into that objective," says Louis Hébert. The second question is "what are the capacities and skills that we have, and what is lacking?"

Because expanding internationally requires "substantial managerial ability," alliances or mergers/acquisitions sometimes allow you to acquire a team with the skills that the company was lacking. "Going international also requires having people who are able to deal with the complexity and inherent uncertainty of approaching a new market, a different environment and another business culture," notes Louis Hébert.

Of course, it is also vital to properly analyze the success factors in your industry to know who the key players are and where the markets are.

The issue then becomes finding the right partner. "There needs to be compatible objectives, they need to have skills that are lacking in the company that wants to go international and lastly, company leaders have to be able to work together. An excellent starting point is relying on a shared or complementary definition of success," the professor stresses. For an alliance to be a success, both business leaders have to trust one another. "If they aren't compatible, it won't work, because this is a source of conflict and in this context, an obstacle to achieving objectives," he continues.

Not only do you need to send experts to analyze the objective parameters of your potential partner (financial health, abilities, reputation, etc.) before forging an alliance, leaders also need to meet several times to test their compatibility and build ties.

To achieve a sound partnership, "you need to find a partner that represents a healthy balance between the skills they bring and the compatibility of leaders," concludes Louis Hébert.

Louis Hébert is a professor of strategy and EMBA and MBA program director at HEC Montréal. He has spent years studying companies' international growth and development strategies and the use of mergers, acquisitions and strategic alliances. Professor Hébert advises several companies in the private and public sector. He sits on the board of directors of Metix Inc.