The keys to a successful business turnaround 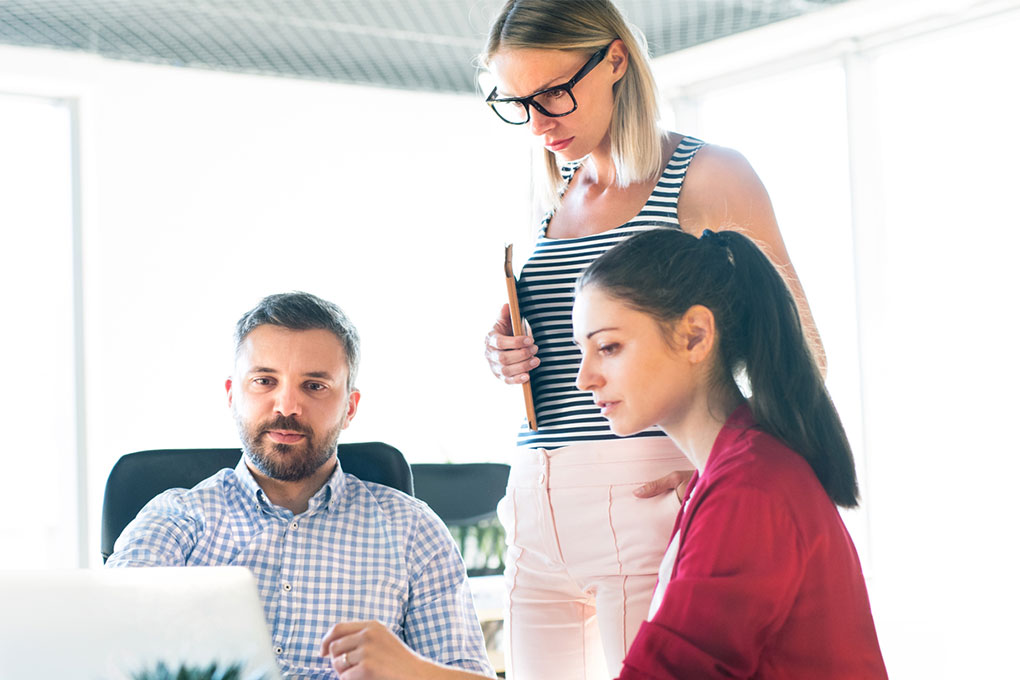 A business in financial trouble isn’t necessarily destined to go out of business. But a turnaround plan is a must in order to return to profitability. Here are our tips for a successful reboot.

When the Quebec-based company Kolossal Security lost two contracts one after the other in the mid-2000s, owner Serge Dumont thought he was finished. “I could almost picture myself on a park bench somewhere downtown, collecting spare change in a cup,” the former professional wrestler jokingly recalls.

However, just a few months earlier, everything looked rosy for the businessman. Founded in Montreal in 1980, his private security company employed 3,100 people and had annual revenues of close to $80 million.

But in 2004, Kolossal Security lost two government-agency contracts. This cut the company’s annual revenues by a third, forcing the dismissal of some 800 employees. With bills piling up – including a sum of $1.5 million owed to the CSST, Quebec’s former workplace health and safety board – Kolossal soon found itself in the red. These setbacks also exposed the company’s flawed management model.

Your banker: Your ally

Like many entrepreneurs, Serge Dumont was not a born manager. And the members of his team also lacked the management skills needed to run a large company. When the ship started taking on water, the businessman was slow to act. “I am someone who is naturally trusting, sometimes almost blindly so,” admits the strapping fellow. “I placed my trust in people I shouldn’t have. I made the mistake of mixing business with friendship.”

His misadventure underlines the importance of bringing your banker on board at the first sign of financial difficulty. He or she can provide the first line of defence in helping you successfully navigate this challenge. The banker will develop, along with your input, the framework for a turnaround plan, without suggesting that you sell or liquidate the business. If you’ve just lost a lucrative contract or your revenues have taken a significant hit, you must act quickly. The sooner you address the problem with your banker, the better your chances of righting the ship.

Nevertheless, this was not the route that Serge Dumont took. In 2006, he chose to work with a financial advisor, a move that allowed him to temporarily keep his head above water. But two years later, he had to place Kolossal Security under the protection of the Bankruptcy and Insolvency Act.

That’s when the Kolossal Security file landed at National Bank. The bank put together a business turnaround plan by making a thorough assessment and then laying out the appropriate strategies to restore the company’s financial health. The plan included an evaluation of the company’s strengths and weaknesses, taking into account the market it was operating in.

In Serge Dumont’s case, the National Bank relied on the expertise of its own chartered administrator to rein in the situation and closely monitor the use of credit. At this stage of a turnaround, it’s essential to track company cash flow by means of a dashboard that will identify any problem areas. To do this, you need to be able to count on the services of a good controller within the company.

Rescuing a business: A question of expertise

As soon as the bank’s team determines that the company can overcome its financial difficulties, it works in co-operation with its directors to identify the appropriate solutions. It becomes a kind of watchdog for the client’s interests among the various partners who are called upon to participate in the turnaround.

For example, the bank can agree to a payment moratorium – i.e., a delay in the payment of a debt – to ease the pressure on cash flow. In certain situations, the bank can negotiate with its financial partners to find new sources of financing. It can also help the client negotiate new payment terms with its suppliers. If necessary, the bank can also call upon an external consultant to provide additional support for the company during the turnaround.

A turnaround operation normally takes about 18 to 24 months. And the commitment to the company’s success depends on establishing a relationship of deep trust between the bank and its client, a key element in the undertaking. Throughout the process, the client must be transparent and respect its commitments. This approach, based on trust, active listening and patience, allows many businesses to get back on the road to prosperity.

A relationship of trust

For his part, Serge Dumont feels that the trusting relationship he established with National Bank during the turnaround contributed in a big way to putting his company back on course. Ultimately, the process allowed him to sell his business to a competitor, Garda, in February 2011. At the time of the agreement, Kolossal Security had returned to profitability. Annual revenues were over $65 million, and the company had 2,600 employees.

“What made this a success story was the fact that there was a plan, a mutual understanding of that plan, and honesty and openness between the people involved,” says Claude Joseph, an account manager with the Commercial Turnaround Unit at National Bank.

Serge Dumont, who’s been enjoying a pleasant retirement in the wake of the sale, also advises entrepreneurs who are facing difficulties to put their cards on the table with their banker – their best ally, in his opinion. “Your banker is not your enemy,” he says. “Your banker’s a friend, an advisor who’s there to help you get through tough situations. You shouldn’t feel that by hiding things from your bank or your creditors that your problems will somehow go away.”

Other tips for a successful turnaround

Need to navigate a business turnaround? Keep this useful advice in mind – it applies to all situations:

By following these different steps to regain control of the situation, you’ll avoid further difficulties and give yourself the very best chance to successfully turn around your business.