Choosing a growth industry for a new business 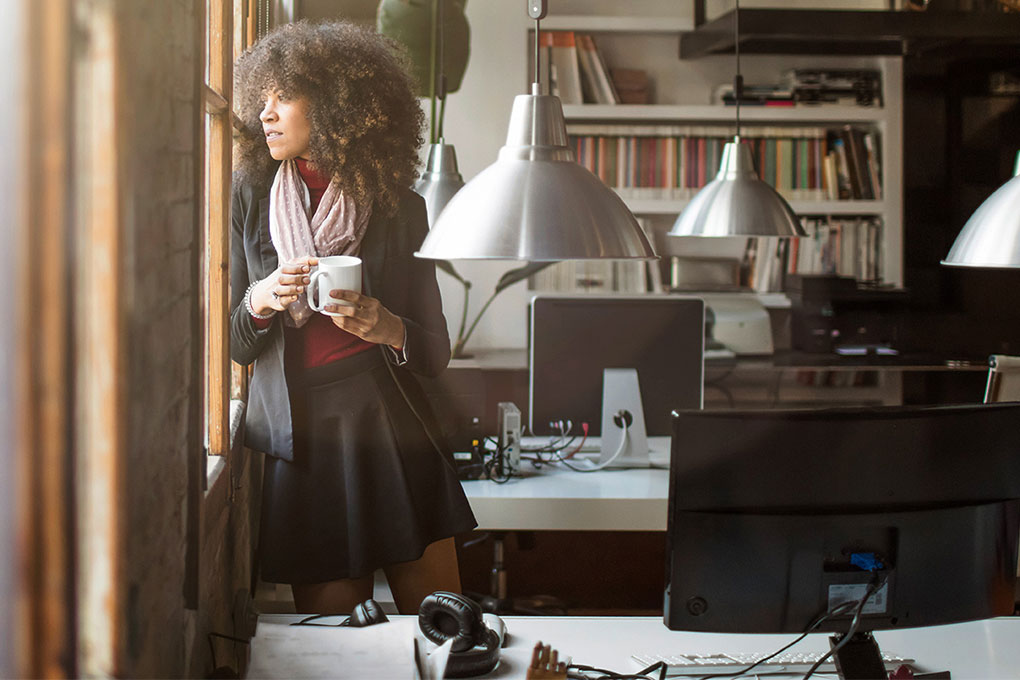 If you’re thinking about starting a business, choosing a growth industry will give you the best chance to succeed. Before taking the leap, it’s important to conduct an industry analysis to find out whether your business will have a promising future.

First, it’s important to understand what a growth industry is. Generally speaking, a growth industry is sector of the economy experiencing an above-average growth rate. These rapidly-developing industries provide fewer barriers to entry, allowing new players to enter the field more easily. Google is an example, with their arrival in the market for self-driving cars.

In France, the Attali Commission (French only) determines the need for industries where the growth rate is particularly high and has the potential to stay that way. While established to make recommendations to help stimulate France’s economy, the Attali Commission has become an industry leader whose findings have been used as indicators for other countries, like Canada.

There are generally three measures that paint an accurate picture of a growth industry’s potential.

If an industry attracts venture capitalists, it’s because its growth potential outweighs the risks involved in investing. The venture capital (VC) analysis identifies trends and, as a result, identifies growth industries. According to the most recent statistics, Canadian investments reached $3.5 billion distributed across 592 companies in 2017. This represented an 11% increase over the $3.2 billion invested in 2016. Quebec accounted for 180 of these investments for a total of $1.322 billion. Meanwhile, Ontario accounted for 236 investments for $1.416 billion.

The growth of Canadian VC is largely related to the information and communications technology sector (ICT), mobilizing nearly three-quarters ($2.5 billion or 71%) of total Canadian investments in 2017. Financial activity has also favoured other sectors, such as life sciences businesses, traditional sectors (businesses less-related to technology) and clean energy sectors.

Statistics Canada’s data analysis on capital expenditure can also determine if a certain sector has growth potential. If larger expenditures are expected, the sector is considered a growth industry. For example, in 2016, the management sector experienced extraordinary growth compared to 2015 (+215%). Realty services, along with rental and leasing services, also experienced significant growth of 57% compared to 2015.

You're in business now

with the right partner and the right tools every day

Economic performance is tied to Gross Domestic Product (GDP). GDP acts as a measure of wealth creation that helps determine the economic contribution of a particular sector. In other words, the stronger the GDP growth in an industry, the better the sector’s potential.

Between 2014 and 2015, Quebec’s GDP grew by 2.4%. This stemmed largely from the service sector (72%) as well as goods-producing industries (27.3%). Other sectors experienced notable growth in October 2017, including wholesale, retail and professional, scientific and technical service industries.

In 2016, Ontario’s GDP rose 2.6% following the same gain in 2015. Service-producing industries experienced a 3.0% growth, while goods-producing industries grew by 1.3%. A robust housing market also led to a 7.5% increase in residential construction, which influenced gains in banking services, real estate, insurance and more. Over the past three years, Ontario’s GDP growth has exceeded that of Canada and all other G7 nations.

These statistics talk about the present, but what about the future? The Conference Board of Canada predicts that the export of goods and services will grow as increased production of metals and non-metallic minerals and the aerospace industry help to strengthen export prospects. Mining, in particular, will play a leading role in both Quebec and Ontario’s economies.

Here are some examples of high-potential sectors in which you could start a business.

The GDP of this sector was 73 billion dollars in 2016. The same year, the ICT sector experienced an increase of 2.3% (nearly twice the growth rate of the entire economy). The subsector of software and computer services has been the fastest-growing sector. All that’s left is to find the next big idea in technology to take the leap.

In Quebec, this attractive sector, turning toward health and the environment, is vital for the economy. The Stratégie Québécoise des sciences de la vie 2017-2027 (French only), launched by the government of Quebec, is based on a $205 million financial framework for the next five years.

Meanwhile in Ontario, the life sciences sector is growing rapidly and already includes around 1,900 firms. Ranked seventh in North America in terms of life sciences employment and eighth by number of establishments, Ontario has top-ranked institutions, researchers, developers and manufacturers, which could make it the right place for your life sciences business.

Meanwhile in Ontario, there are 51,950 conventional and organic farms growing over 200 Ontario-produced agricultural commodities. In 2013 alone, the province claimed a large share of Canada’s grocery and specialty food store market, while also exporting close to $12 billion in agri-foods to the global marketplace—meaning manufacturers in Ontario benefit from both local and global opportunities.

There are many different growth industries, but before choosing one, you should always study the market in which you wish to start and grow a business. In these fast-growing sectors, new businesses can easily establish themselves. Even in sectors with seemingly less growth, savvy entrepreneurs have done well.