How Long Should it Take to pay off a Mortgage? 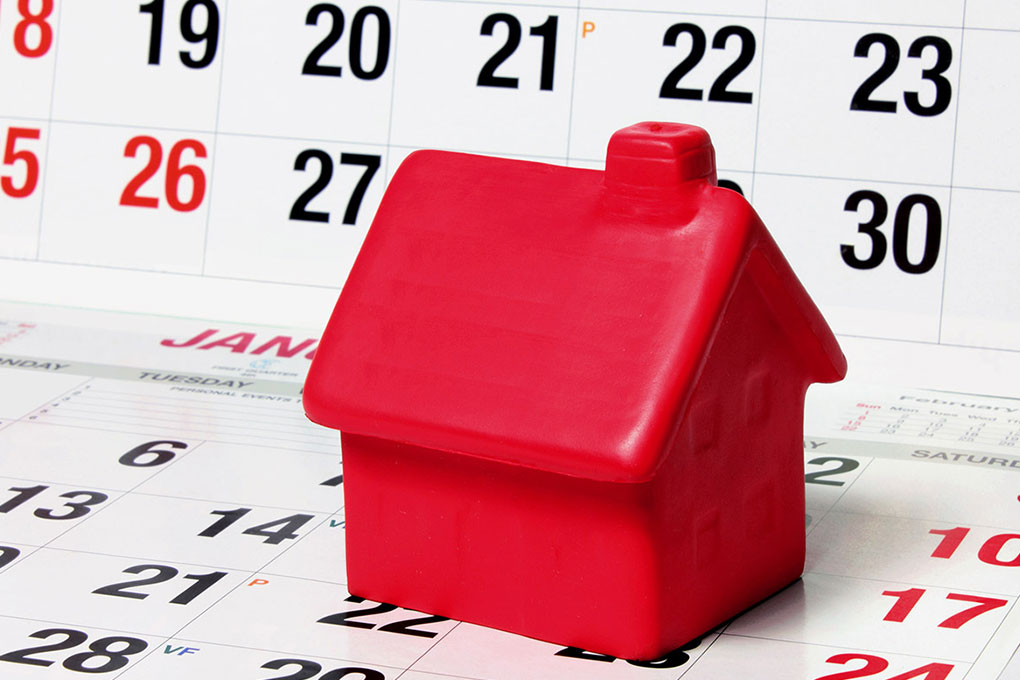 “The faster you pay off a mortgage, the more you save in interest,” says Louis-François Ethier, product manager at National Bank.

The truth is, paying off a $100,000 mortgage in a short period of time is extremely difficult without both a sizable and stable income, and relatively few expenses. A small regular payment stretched out over a longer amortization period (the total time required to pay off the mortgage) is usually considered an expensive strategy. This is because mortgage payments mostly cover interest and little of the principal until the interest is paid, so it can take decades to pay off the balance.

“The amount of your mortgage payments should be based on your overall budget,” says Louis-François Ethier.

How much of your budget should go toward mortgage payments?

Most financial institutions recommend that no more than 30% of your total budget go towards mortgage payments, municipal taxes, and heating. “It’s the classic ratio in the industry: mortgage to total debt,” says Mr. Ethier. “It’s crucial to also consider other debts, such as car loans and balances on credit cards. Mortgage counsellors can help you make the right choice.”

Of course, the expected time if would take to pay off the mortgage directly influences the amount that we spend on our regular payments.

Since the 2008 financial crisis, amortization periods can no longer stretch over several decades. The era of 40-year amortization is over. “Today, your choices for a guaranteed loan period are generally 10, 15, or 20 years,” says Louis-François Ethier. “At National Bank, we’ll go as long as 30 years for a conventional mortgage. Due to the high price of homes and the historically low interest rates that encourage longer repayment periods, most people choose a 25-year amortization.”

A lot can change during a decade or two both in financial markets and in a homeowner’s circumstances. The terms of a mortgage contract, however, are fixed. “A mortgage contract sets out the interest rate to be paid for a specific length of time,” says Mr. Ethier. “The rate, along with the rest of the contract, remains in effect. Once this period is over, everything is up for renegotiation.”

According to the Canadian Mortgage and Housing Corporation, 72% of buyers who opt for a five-year term try to modify the contract after 36 or 48 months due to a life event such as a new job, separation, or the birth of a child that encourages them to change homes.

“Portable mortgages make it relatively easy to transfer the loan to another property, but there are penalties,” says Louis-François Ethier. “The best option is to choose a mortgage based on needs.”

Getting caught with an inappropriate amortization period happens less frequently than it once did, but some people still find themselves struggling to make their regular payments. So, opting for a longer amortization, with lower monthly payments, may be a wise choice.

Louis-François Ethier explains his strategy like this: “There is always a risk that our financial or family situation could change. Choosing a payment plan that’s closer to the minimum we can afford—as opposed to the maximum—gives us some protection. And you can choose from many repayment options.”

Many financial institutions offer multiple ways to pay off mortgages more quickly—and reduce the total amount of interest paid. National Bank, for instance, allows borrowers to make double payments at any time and to pay down a percentage of the principal once a year.

“This enables customers to take advantage of any extra money that comes their way,” says Louis-François Ethier. “It takes a little discipline, but it’s always a good idea to pay more than the minimum required.”

Increasing the frequency of payments is another wise strategy. “Rather than pay $1,400 a month, for instance, you pay $700 every two weeks. It has little impact on the family budget, but each year you end up paying an additional $1,400 toward the mortgage,” explains Mr. Ethier.

Focusing only on the interest rate can be a mistake when shopping around for a mortgage. What’s far more important, is negotiating a deal that makes it manageable to pay off your mortgage as quickly as possible.

For more tips on personal finance, sign up for the National Bank newsletter .