Declaration of Co-Ownership: What You Need to Know 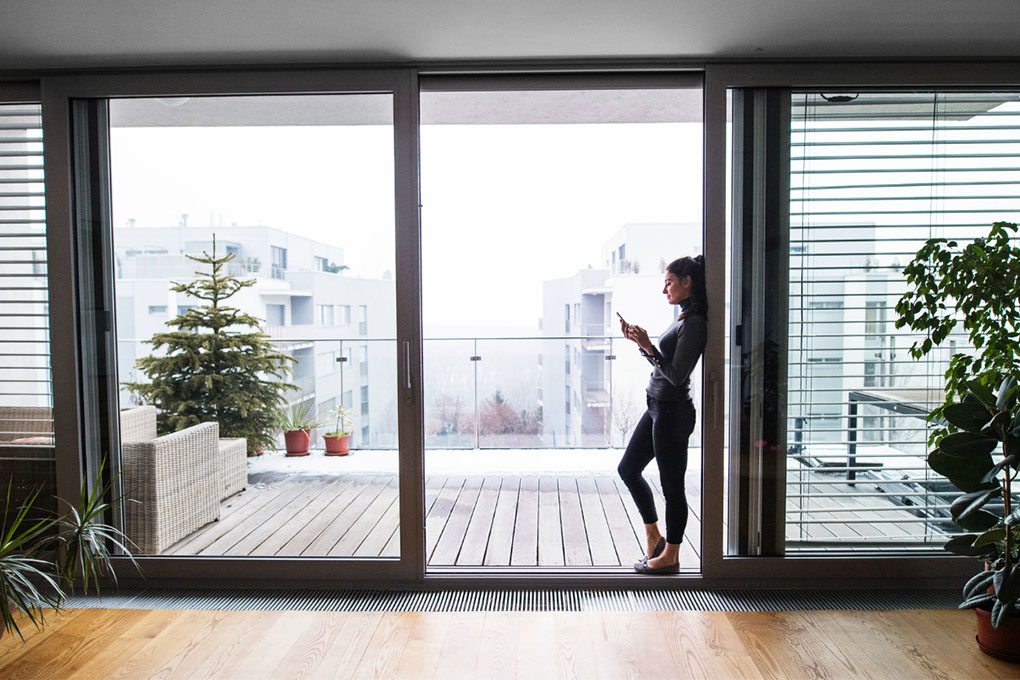 You’ve found your dream condo. Before signing, did you carefully read the Declaration of Co-ownership? This notarized document determines the rules governing the common portions and administration of your future dwelling.

The first step is to understand the difference between divided and undivided co-ownership.

When you purchase a condominium, you have divided co-ownership (in other words, as a buyer, you exclusively own your individual unit). In addition to your private portion, you also hold a share of the common areas. In this instance, the Declaration of Co-ownership governs the use and management of the building.

In the case of undivided co-ownership, you are not the single owner of an apartment; rather, you are a joint owner who holds a share of the entire building. One advantage of this ownership structure is that the occupants draw up their own undivided co-ownership agreement, in particular to clarify how responsibilities will be shared with respect to building maintenance and renovations.

Key elements in the Declaration of Co-ownership

The notarized document contains several points that can impact your day-to-day life significantly.

The constituting act of co-ownership

This legal document provides the relative value of your fraction of the building you purchased and your mandatory contribution to the building’s common costs and contingency fund. It also contains the number of votes you have at the general meeting of the co-owners, in addition to defining the scope of the meeting’s authority as well as that of the board of directors. The constituting act further describes the building’s usage (residential, commercial, industrial).

So, can you safely assume you are free to do as you wish in your own unit? Not entirely. When you purchase a condo, even if you are the only owner of your unit, you are still required to comply with the rules established by all the co-owners. For example, these rules can ban the presence of certain animals or even limit the number of dogs per unit.

With the popularity of Airbnb, some co-owners fear that their building will eventually end up resembling a hotel. That’s why an increasing number of Declarations of Co-ownership do not allow units to be rented out on a short-term basis. It is important to bear this in mind, especially if you are hoping to supplement your monthly income by offering tourists lodging.

Thinking of running a clothes line from your balcony, installing a small barbecue and keeping your bike there too? Carefully consult your Declaration of Co-ownership to find out what is allowed. Different rules are often adopted with the aim of maintaining the building’s appearance.

Use of common areas

The rules concerning common areas lay out the conditions of use. In most cases, this includes the number of people you can invite to the outdoor terrace, the hours of the fitness room, the consumption of alcohol on the pool deck, the installation of Christmas decorations on balconies, etc.

Description of the fractions

You will probably not spend too much time in the technical section of the Declaration of Co-ownership. Here you will find the distinct lot number of each private unit as well as of the common areas.

3 technical aspects of the Declaration of Co-ownership

The Declaration can be changed

To better meet the concerns of co-owners, the Declaration of Co-ownership can be changed during the general meeting of co-owners.

Non-compliance with the Declaration and its consequences

The Declaration usually contains penalty clauses. They apply in the event a co-owner does not respect the building’s rules.

The Declaration of Co-ownership is mandatory

Without a Declaration of Co-ownership life would become much more complicated for people who live under the same roof. To maintain the building and promote harmonious relations between occupants, it is a mandatory document for every condo building.

The list of things to consider when you buy a property can seem lengthy, especially if you are a first-time homeowner. However, if you go the co-ownership route, remember that it is critical to carefully read the Declaration of Co-ownership before signing the sales contract. It can make all the difference when it comes to fully enjoying your new home.