How to Pick the Next “hot” Neighbourhood 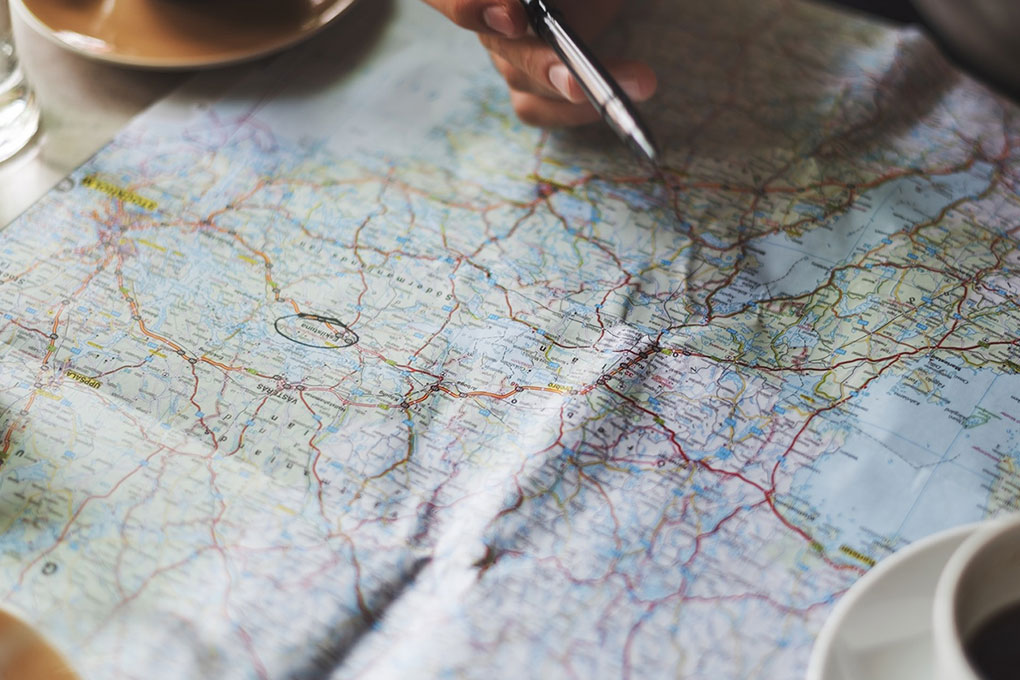 When you invest in a home, it’s tempting to look for a neighbourhood where property values are likely to make a jump in the coming years. How can you evaluate the potential of an emerging area? We talked about it with Dominic St-Pierre, Senior Director, Quebec Region at Royal LePage.

To what extent can we predict which neighbourhoods will see property values appreciate significantly?

Dominic St-Pierre: “Predict” is a bit strong… “Speculate” is a better word. And as with all speculation, the potential for return is high, but so is the risk.

That said, there are still clues that demand is going to go up in a certain neighbourhood, which means the potential for homes in that area to appreciate will also increase.

What are the early signs that a neighbourhood is turning around?

S.-P.: To begin with, it needs to be in an area where the average price of a home is lower than the average of the rest of the city. That was the case with Griffintown ten years ago, for example.

Another important factor is accessibility; either because the neighbourhood is close to downtown, or because of the existing or developing transportation infrastructure. That’s how the construction of metro stations in Laval in the early 2000s increased the value of the homes in the surrounding areas. Ideally, you would watch for where transit investments are happening, as well as other types of public investments. The construction of the Centre Vidéotron in Québec, for example, played a major role in revitalizing that part of the city.

The arrival of a major employer can also improve a neighbourhood’s prospects.

In short, the image of the neighbourhood needs to change, and for that to happen developers need to have a vision for the area, and develop residential projects that generate new demand. That’s what happened in the South-West of Montreal over the last decade.

But to get the biggest financial payoff, you have to act fast. As soon as the image starts to change, prices rise and the neighbourhood becomes less interesting as an investment…

Should the post-renovation potential of a home be factored in?

S.-P.: Yes, that’s a factor. The character of the buildings in the Plateau-Mont-Royal undoubtedly played a role in the neighbourhood’s boom in the 1990s. The same holds true today for Hochelaga-Maisonneuve and Saint-Henri.

But be careful: renovations involve major expense – or a lot of time and skill to do yourself. You need to be aware of that when choosing a property to renovate.

What should a person expect when they choose to move into a neighbourhood that’s still on the cusp of gentrification? Are there risks?

S.-P.: A neighbourhood’s transformation into a desirable place to live can be slower than you expect. In Griffintown, the neighbourhood’s growth slowed for four or five years as a result of the lack of services and businesses nearby.

You need to be sure that you’re ready to live in the neighbourhood while you wait for it to develop. Your choice should therefore factor in your basic requirements in a living environment, particularly in terms of transportation, a criteria that’s becoming more and more important to buyers.

There may also be tension between newcomers and long-time residents. We saw this last May, with the acts of vandalism committed against some of the Saint-Henri businesses associated with gentrification… It’s important to understand the concerns people have about the cost of living going up in their neighbourhood.

What sources of information can we turn to in order to make an informed decision?

S.-P.: Real estate agents working in these neighbourhoods are often the best sources of information. They are in direct contact with the market and they know what’s happening there. It’s also a good idea to find out about the activities and decisions of the municipal administration. In short, get any information that might have an impact on the neighbourhood’s image as quickly as possible.

The important thing is to understand that investing in real estate is a complex art. You have to be very well informed, and have a certain intuition to succeed.

More than a simple investment, buying property can often be a springboard to a dream: a nest for yourself or your family. It’s completely possible to find that rare gem that will work for you today, tomorrow and turn out to be good business in the long run. Patience always pays off, even in real estate!

For more financial management tips and tricks, sign up for the National Bank newsletter.