Life in Canada Compared to India: Six Things to Know 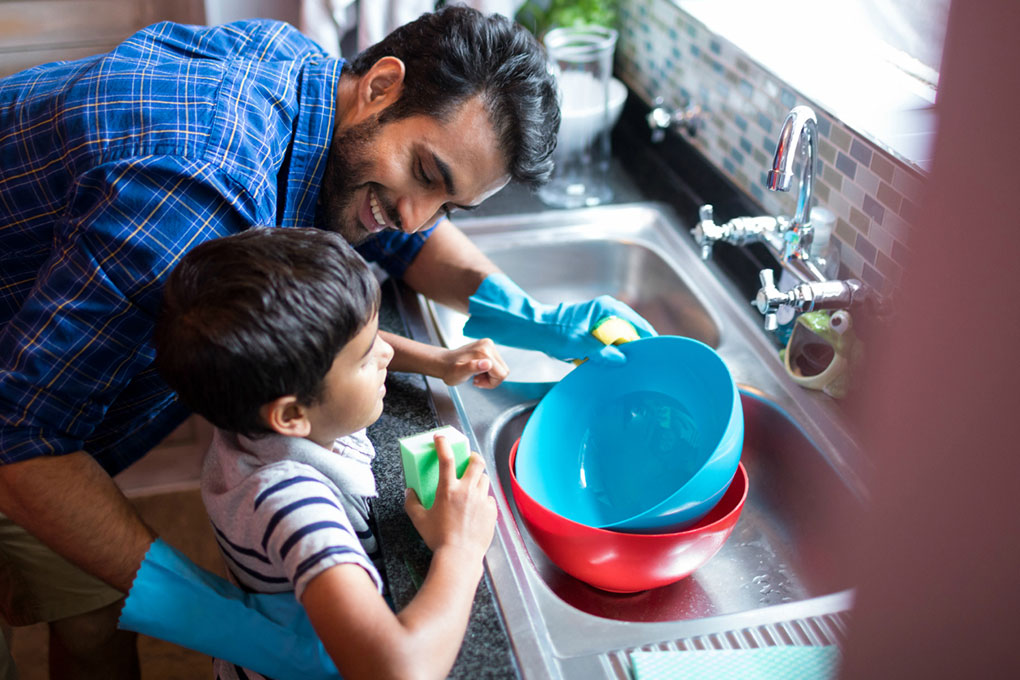 Home to nearly 1.4 milion Canadians of Indian heritage, Canada has a diverse Indo-Canadian community that is actively involved in many areas of society. Let’s take a look at six things to keep in mind before starting your new life in Canada.

Given their similar forms of government, shared commitment to diversity and democracy and belief that education is key to success, it’s no wonder that Canada and India enjoy a close relationship. Still, life in Canada compared to life in India can still be somewhat of a culture shock to newcomers.

The importance of networking when job searching

While moving to a new country can be exciting, it can also be overwhelming. Your first instinct might be to find a job right away, but meeting new people and building a network can simplify the transition to your new life in Canada. Simple things like joining a professional organization, volunteering or even getting to know your new neighbours can help put you on the path to finding a job.

There are a number of online resources, both public and private, available to help you with your job search. You can get work-related information and search for jobs on government websites or browse opportunities on Canadian job search sites like Indeed, Jobboom and many more. Listings are updated daily, so it helps to check back often and build an online profile to simplify the application process.

If you speak one (or both!) of Canada’s official languages, you’ll find it a lot easier to communicate and adapt to your new country. If not, there are a number of English or French language classes available to help you improve your skills. The more you force yourself to speak one of Canada’s two official languages, the easier it will be to find a job, make friends and open yourself up to opportunities.

Getting your foreign work and education credentials assessed and recognized can be a lengthy process, so you might have to find temporary work in the meantime. But once the process is complete, you’ll be ready and able to work in your field.

Cost of living versus quality of life

The cost of living in India is considerably lower than in Canada. Everything costs less, from produce at the local market, to rent and real estate, to childcare, even cell phones. There’s bargaining, too, which is a much less common practice in Canada (except when buying big-ticket items like a house or a car).

That being said, Canadian salaries are generally proportionate to the higher cost of living there, with the average Canadian earning CAD$26.83 an hour or CAD$55,806.40 a year.

Money isn’t everything, though, and despite the higher cost of living, Canada ranks #2 amongst the countries with the highest quality of life. Contributing factors include the country’s strong education and universal health care systems.

The cost of education

In India, public education is free and compulsory for all children aged 6 to 14. Similarly, compulsory education starts at age 5 in Canada and continues through age 16 or 18 (depending on provincial regulations). Public education in Canada is also free, with parents covering the cost of school supplies and extracurricular activities.

Both Canada and India also have private schools. In Canada, only about 5% of students attend fee-paying private schools, as the quality of Canada’s public schools is considered quite good. Many private schools in Canada cost between CAD$6,000 and CAD$12,000 a year, depending on the grade your child is in. In India, a similar private school education costs, on average, $1,500 a year—and this, at the senior secondary level.

The cost of higher education in Canada varies depending on the institution and program, but tuition fees run between $2,500 and $8,000 a year, which is considerably less than in the United States. Plus, Canada has the highest proportion of post-secondary graduates amongst the Organisation for Economic Co-operation and Development (OECD) countries.

The most in-demand jobs in Canada right now

Canada reported a record unemployment rate of 5.7% in December 2017, and jobs are popping up all over the country. What’s more, the average salary of recent immigrants is on the rise. It has also been many new immigrants’ experience that working in Canada can be very rewarding.

Despite the trend towards all things technology in today’s digital economy, not all Canadian jobs are in tech. According to HR firm Randstad, the #1 in-demand role in Canada right now is that of a “general labourer.” This catch-all role encompasses everything from assembly line jobs to working in one of the many warehouses and distribution centres opening in response to an increase in online shopping amongst Canadians.

There’s no hiding from the fact that, yes, Canada is cold—especially when compared to India. In most cities, you can expect to see snow from December through March or April (it’s not called the Great White North for nothing!).

Although winter temperatures often drop well below 0° Celsius, most Canadian homes and buildings are built to withstand the Canadian climate and its four distinct seasons. Efficient heating systems warm your home during cold winters, while air conditioning helps beat the summer heat. Much like the various regions in India, different Canadian cities experience different weather. British Columbia’s coastal region, for example, experiences the mildest winters in all of Canada.

Every country is exceptional in its own way, and Canada and India are no different. Whatever your reasons for choosing to start a new life to Canada, it’s important to consider the immigration process from the perspective of your overall health and happiness, not just the financial side of things. There are many resources and organizations here to help make your transition easier and ensure things get off to a great start, both socially and financially.