What Is the Cost of Living in Canada? 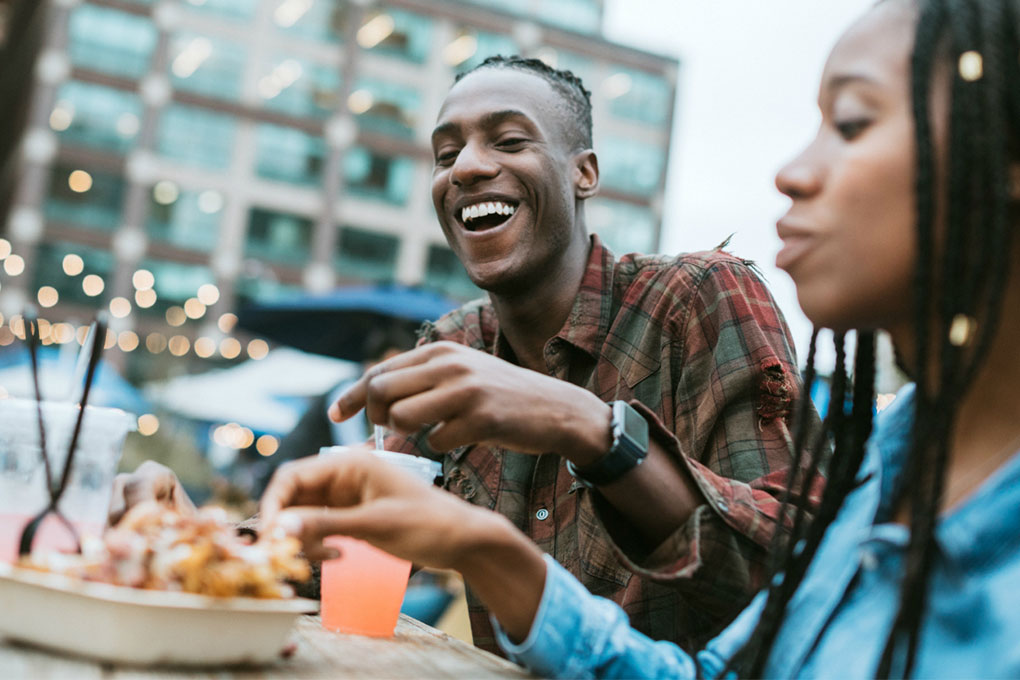 If you’re thinking about moving to Canada, it’s a good idea to consider the cost of living. Canada is renowned for its exceptional quality of life and the numerous opportunities available to those who live there, but there are many essential things you’ll need to familiarize yourself with before you move.

What are the monthly expenses to consider?

Many Canadian cities rank among the best places to live in the world, yet the cost of living can fluctuate significantly depending on the province, region, city or even neighbourhood in which you live. That’s why it’s important to do your research and compare the expected costs for each city you’re considering based on your goals and what you’re able to afford.

In Canada, household expenses can total as much as half of your net salary. In Ontario, for example, average household expenses in 2016 totaled CAN$88,953 a year, of which approximately CAN$20,434 was for housing, CAN$15,627 for taxes, CAN$12,347 for transportation, CAN$8,747 for food and CAN$2,258 for education. In addition to essential expenses like housing, food and clothes (including added costs during winter), you’ll need to budget for things like certain health and insurance fees, personal care and furniture.

In Canada, the cost of electricity varies by province, and Ontarians pay some of the highest rates. According to a report by the Fraser Institute, which used data from Statistics Canada, residential costs in Ontario rose 71% between 2008 and 2016. In the same period, the average across Canada rose by 34%.

In 2016, residential electricity bills were 17.81¢/kWh in Toronto and 16.15¢/kWh in Ottawa. While these numbers are lower than cities like San Francisco at 31.05¢/kWh and New York at 29.52¢/kWh, they are double those in other Canadian cities like Montreal or Winnipeg, both averaging 8.43¢/kWh. Depending on the part of the world you’re moving from, Canada’s rates can be higher or lower than what you’re used to. In India, for instance, electricity averages around 10¢/kWh, whereas in the Philippines, around 21¢/kWh (both in Canadian dollars).

Telecommunication costs in Canada (cell phone, Internet, cable or satellite) are also more expensive compared to many other countries.

Which cities have the most expensive housing?

Considering the cost of rent is important because it often makes up between 30% and 50% of the family budget. While the average cost for a two-bedroom apartment in Canada is approximately CAN$990 per month, Ontario tends to skew higher.

Recently, Toronto moved into a tie with Vancouver for the most expensive place to live in the country. A recent housing crisis in the city is partly to blame. According to data from the Canada Mortgage and Housing Corporation (CMHC), in 2016, the average monthly cost to rent a two-bedroom apartment in Toronto was CAN$1,327. However, an analysis of rental listings in 2017 found that the average asking price was CAN$2,252, meaning new renters could be paying almost 70% more than the average!

Unlike Toronto, Ottawa and other Ontario cities find themselves among the more affordable options. A similar two-bedroom apartment leases for CAN$1,201 per month in Ottawa, CAN$1,037 in Hamilton, CAN$1,002 in London or CAN$852 in Windsor.

Meanwhile in Quebec, you’ll find some of the most affordable options in Canada. Take Montreal, Canada’s second most populated city, for instance: the same two-bedroom apartment leases for CAN$791 per month, less than half of what it costs in Toronto.

No matter how expensive the Canadian city, they are all favourable compared to many others around the world when it comes to quality of life, as this study reveals.

How do taxes work in Canada?

The Canadian (federal) government unifies its policies and programs across the country, but each province has its own tax regulations.

Employees generally have taxes taken out of their salary, which is often paid every two weeks. Independent workers and entrepreneurs must set aside money for taxes or make payments in advance. These taxes cover, among other things, several services that would otherwise be more expensive for citizens, such as access to public school (including university), health care and childcare.

How much you pay in federal and provincial taxes varies according to your taxable income. For example, in 2017, it was calculated as follows for Ontario:

Those with low incomes are eligible for many types of deductions when they file their income tax returns.

If you wish to learn more about the subject, the Government of Canada provides several resources for newcomers concerning the Canadian tax system. Keep in mind that those who benefit from the Working Holiday Visa (WHV) program are subject to different rules.

What about taxes on goods and services?

While in some Canadian provinces, two taxes apply on the purchase of goods and services, a federal tax and a provincial tax, in Ontario, these taxes are combined under the Harmonized Sales Tax (HST) This tax is based on the price of purchased goods, whether buying a bottle of juice or a new car.

Throughout Ontario, the HST rate is 13%. The provincial portion makes up 8% and the federal portion 5%. Certain products and services are exempt from HST and you may be eligible for other credits and rebates too. You can get a clearer understanding from the Ontario Ministry of Finance.

What are the ABCs of the financial system?

While understanding the cost of living in Canada is important, there are other things to consider that will help shape your future in the country. The Canadian banking system is one of them. It’s recommended that you familiarize yourself with the system and things like credit reports, chequing and savings accounts, credit cards and banking transactions before moving to Canada.

You will also have to fill out an application to open a Canadian bank account as soon as possible. You can do this in a few easy steps online. If your financial situation allows for it, National Bank can also offer practical advice and strategies on how to grow your money in Canada.

In Canada and around the world, making smart choices and understanding certain things such as taxes, tips, hours of operation and exchange and refund policies is essential. Here you will find a complete guideto help you better understand many of the rules and practices in Ontario and the rest of Canada.

Starting a new life in Canada is an exciting adventure. Now that you’re familiar with the costs of living, you’ll have a better understanding of the financial implications that come with it. Reading other newcomers’ testimonies about choosing Canada as a place to live may also pay off. Advice, programs, visas: you’re sure to learn a lot!