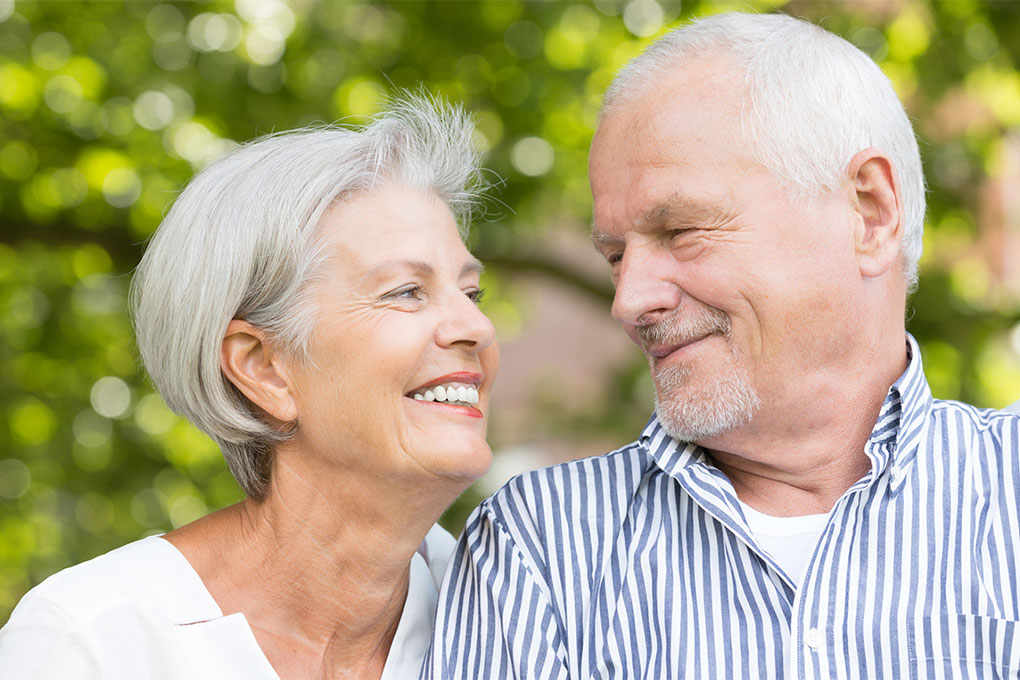 Transferring a portion of your income to your spouse so you pay less tax is one of the strategies you can use to make the most of your retirement income—as long as you follow the rules! There are many things you should know about income splitting when you retire.

What does it mean to split your retirement income?

Basically, it's a tax transaction that involves allocating (without actually transferring money) a portion of your retirement income to your spouse whose income is lower than yours.

So therefore, the person with income of $80,000 now has taxable income of $70,000 and the other person has income of $30,000, without money actually changing accounts. Also, just because you make this choice one year doesn’t mean you have to do it in the following years. It’s a choice you can make every year, allowing people who are eligible to reduce the couple’s overall tax bill.

There are other formulas for income splitting that can apply to other family members, but that’s not the case for splitting retirement income, including your pension.

You may ask what the point is because the two amounts added together equal the same thing. However, income splitting can be very profitable because the strategy is based on each individual’s tax rate, not on the total sum.

Of course, there are rules to follow and the scenario described above is just an example to illustrate the concept of income splitting.  But it’s worth looking at in more detail.

Why split your retirement income?

Since the tax rate is progressive at both provincial and federal levels, transferring a portion of one spouse’s income (the spouse who has more) to the spouse who has less can allow the couple to reduce the amount of tax they pay to the authorities.

If the amount transferred drops the spouse who has more retirement income to a lower tax bracket (where they pay less tax on each dollar earned), making sure that the spouse who earns less doesn’t move into a higher bracket, the couple will save on their taxes.

How can you know if income splitting is right for you?

In general, the greater the difference in income (before splitting) between spouses, the more this strategy will help you save.

A good way of checking whether this is a good strategy for you is to simulate income splitting using a tax software or by talking to an accountant or financial planner. You should repeat the exercise every year. People’s situations change and just because it wasn’t worth it last year doesn’t mean it won’t be beneficial the following year, and vice-versa.

Remember also that income splitting can affect the tax credits and deductions you may be entitled to.

More specifically how do you split your income?

After determining the ideal amount to transfer based on their situation, spouses must fill in federal tax form T1032 (Schedule Q in Quebec), stating which spouse is making the transfer, which is receiving the transfer and how much it is.

These duly completed forms must be submitted with both spouses’ tax returns.

If you’re in a new relationship, your income splitting will be prorated based on the period of year where you had an eligible spouse. Eligibility criteria include: being in a common-law relationship and living together for at least 12 consecutive months, marriage, parenthood or custody of children.

Who is entitled to income splitting at retirement?

At the federal level, you can continue to split income with your spouse, regardless of your age, as long as the retirement income is eligible. The couple must be living together for at least one year and not have been separated for more than 90 days at the end of the tax year (with some exceptions).

You can change the amount transferred from one year to the next, but only one spouse can split their income per year.

In Quebec, the spouse who transfers a portion of their eligible income to the other spouse must be age 65 or over by December 31 of the tax year concerned. Since 2014, the province has no longer allowed retirement income splitting for people under age 65.

To find out more and get personalized advice, we recommend you consult a tax professional. You can also use approved tax software to make calculations and test different scenarios.

Is there a limit to the amount that can be transferred from one spouse to the other?

Yes. The maximum amount that can be transferred to one spouse is 50% of the eligible income of the spouse making the transfer.

Which retirement income is eligible for income splitting?

What types of retirement income cannot be split?

Here are a few examples:

If you use income splitting, how much should you pay for tax instalments?

To avoid fines, it’s best to stick to the instalment amounts calculated for you by the tax authorities, even if you receive a refund after doing your tax return.