All of the Benefits of a Registered Education Savings Plans (RESP) 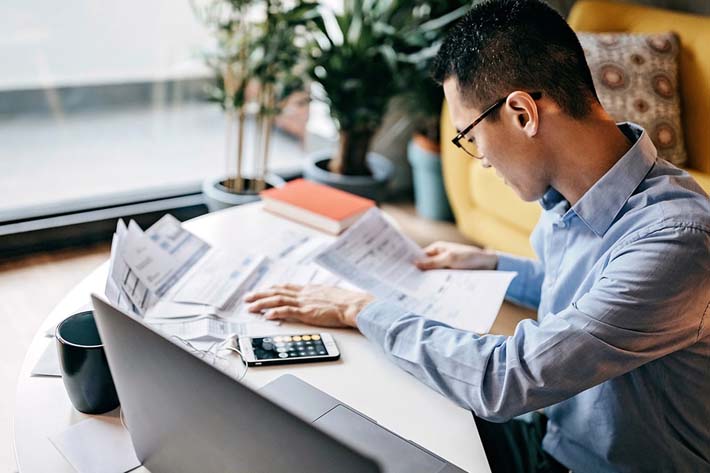 Contrary to popular belief, an RESP investment isn't beyond the reach of families on tight budgets. Here is what you need to know about RESPS.

Less than one out of four children in Québec benefits from the financial aid provided by a Registered Education Savings Plan (RESP).

This aid provides a helping hand to children whose dreams won't be cut short by a mountain of unpaid bills. RESPs also benefit parents, since every dollar they invest in the plan quickly multiplies. And contrary to popular belief, an RESP investment isn't beyond the reach of families on tight budgets. Here is what you need to know about RESPS.

Who Can Contribute to an RESP?

To open an RESP, the subscriber must have a social insurance number (SIN). The recipient or recipients must also have a SIN and be Canadian residents.

There are three types of education savings plans: the individual RESP, family RESP and group RESP. Rules and restrictions also vary according to plan. Charges for the sale, file opening, and some annual fees or penalties in the event of changes made to the plan can also apply.

What Return Can You Expect?

RESP returns will obviously vary according to several factors linked to financial markets and investment type chosen. But as a general rule, the sooner you start saving, the higher the amount will be, thanks to the cumulative earnings.

That said, the main appeal of an RESP in terms of earnings stems from the fact that each contribution is enhanced by a government grant, at both federal and provincial levels.

Indeed, the Government of Canada offers grants to encourage Canadians to save for their children's post-secondary studies. Several provinces, and Québec is one of them, also offer grants as additional incentives. These additional amounts are paid directly into the recipient's RESP.

Through the Canada Education Savings Grant (CESG), the government will give you 20% on each dollar invested in an RESP, up to $500 annually (or a lifetime grant of $7,200).

This federal initiative is bolstered by the Québec Education Savings Incentive (QESI), which pays an additional amount equal to 10% of the contribution, up to a maximum of $250 per year (or a lifetime grant of $3,600).

Eligible low-income families may receive an extra $50 from the QESI, over and above the Canada Learning Bond (CLB), which consists in an initial one-time payment of $500, followed by annual payments of $100, for a maximum of 15 years. An extra 10% to 20% on every dollar of the $500 saved annually is also available through the Additional Canada Education Savings Grant (A-CESG).

Unused RESP grants can accumulate until the child turns 17, for a maximum of $1,000 per year.

Thanks to this government aid, regardless of the family's financial situation, money invested in an RESP earns returns of at least 30%, before accumulating in an investment product.

What Are the Tax Benefits of the RESP?

Unlike the Registered Retirement Savings Plan (RRSP), the RESP does allow to reduce your taxable income. However, the capital invested in the RESP and admissible grants grow tax-free.

The recipient may receive the money from the RESP in the form of Educational Assistance Payments (EAP) when it is time to start their post-secondary studies in a Qualifying Educational Programs.

The EAPs are however considered as taxable sources of income in the hands of the RESP recipient. The latter may however be exempt from paying taxes on the amounts received if the EAP withdrawals are judiciously planned and if the child has no other significant source of income.

That said, it is important to note that the EAP is exclusively made up of money from grants and investment income. It does not therefore include the amount of contributions paid by the RESP subscriber (usually the parents).

When the amounts are withdrawn from the RESP, only those earnings accumulated on the capital and grants are taxable.