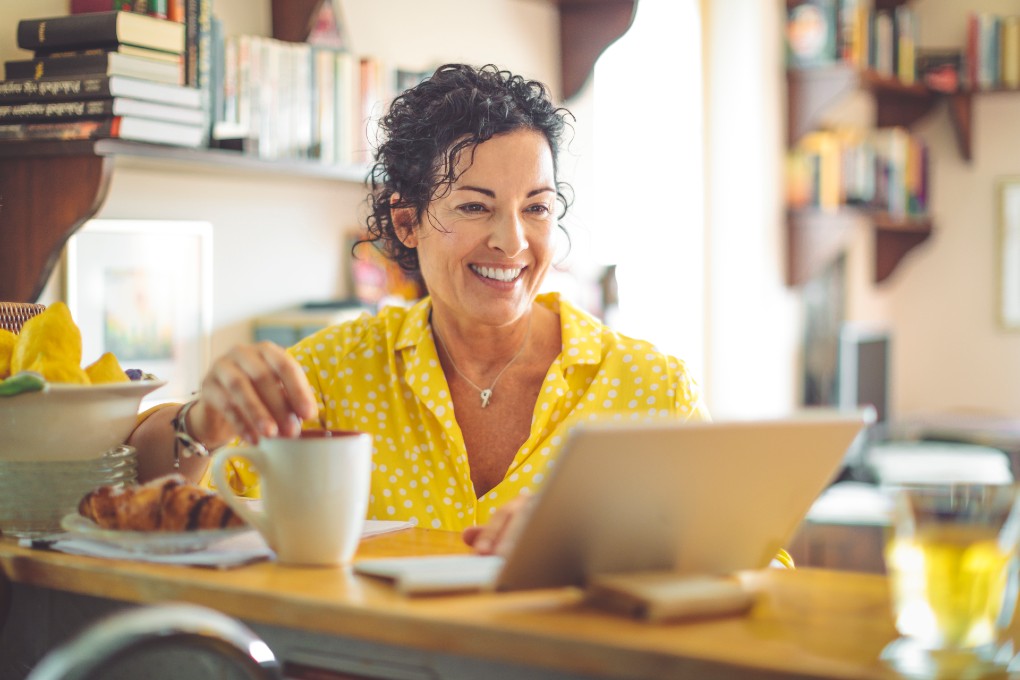 When someone buys a Treasury bill, or T-bill, they’re loaning money to the government and, in a way, they become their creditor. Since it’s 100% guaranteed by the government issuing the loan, it’s one of the safest investments available on the market. The yield isn’t very high, however. Here’s a quick rundown.

What are Treasury bills?

Treasury bills are debt securities issued by provincial and federal governments. They’re a safe product, easy to understand and available at a relatively affordable price. That’s why they’re highly coveted by investors.

T-bills are generally short-term investments, meaning they’re issued for a month to a year.

This kind of investment is categorized as a bond and is part of what is referred to as the money market. T-bills allow the government to obtain short-and medium-term liquidity.

How do Treasury bills work?

In Canada and Quebec, T-bills are issued and sold at public auctions. In some cases, they’re sold twice a week.

An investor who buys T-bills doesn’t get interest on their investment, as they would with guaranteed investment certificates (GICs), for example. Rather, they obtain a yield based on the difference between the issue price (meaning the price you paid) and the resale price (or redemption price).

Within the industry, people say that T-bills are “sold at a discount,” meaning for below value, and that they’re subsequently paid out at “par value” or bought back at face value.

For example, let’s say a $1,000 T-bill is sold to an investor for $900. The investor will sell it back at par value (so for $1,000) at maturity, meaning when the issuing government pays you back. The T-bill’s yield (link to external site) will therefore total $100.

What are the yields of Treasury bills?

In investment, everyone knows that the higher the risk, the higher the possible yield. Given that T-bills are 100% guaranteed, they usually don’t generate a particularly high return.

You won’t get as high a yield as you would from certain certificates of deposit or money funds, among other things.

Note that an investor who sells their T-bills before maturity will not collect the full yield.

It is also important to note that the income earned on a Treasury Bill is considered interest income from a tax point of view. Therefore, this income is 100% taxable and must be reported on the tax return.

T-bills have many benefits, but there are also some disadvantages. Make sure you talk it over with a financial advisor or with your financial institution before investing in this kind of product.

We’re here to make your money work for you.