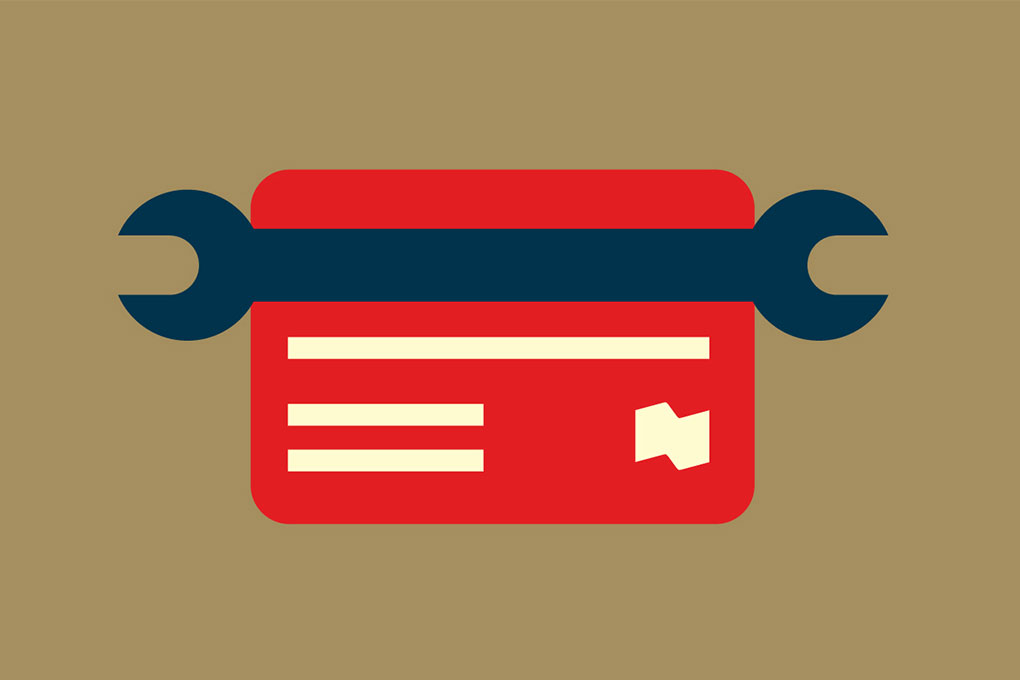 When he was younger, Jonathan Landry-Leclerc wanted to become an inventor. In high school, he discovered his path: engineering. With his passion for the environment, a desire to make change and the hope of starting his own business, Jonathan is making the most of his studies in engineering.
Here’s how he does it.

To get involved in his community, Jonathan does a lot of volunteering. Before starting his bachelor’s, he joined organizations that help those in need during the holidays. “I think it’s a great way to meet people and network. It also gives me a set of skills that will help me later in life,” explains Jonathan.

Once he was accepted into university, he left his family home for Montreal. He put his volunteering aside for a year, taking time to get used to his new life and get his bearings.

In his second year, he became Sponsorship Director for the Poly-E committee, the entrepreneur’s club at Polytechnique Montréal. “I met people passionate about entrepreneurship, just like me.” During this time, Jonathan gained experience and developed a solid network of contacts, helping him get closer to his goal of one day running his own business.

Jonathan is also involved in the student association, where he was elected Vice-President of Communications. “All these things, as well as volunteering, boost my resume, which helps me stand out and motivates me to keep going.”

By choosing to go to university, Jonathan knew that he would have to pay for his studies and support himself. That’s why, after high school, he began working nearly 75 hours a week without taking summer vacation. “It’s an enormous sacrifice, but I did it to achieve my goal.”

Time management has been a big challenge for Jonathan, but he’s starting to maintain a balance between his studies, his work and volunteering while still working toward his goal. “I certainly have to work hard, but I don’t have a choice if I want to graduate from university on the same footing as everyone else.”

All his efforts have paid off because this year, he will not have to use government loans or scholarships. He received scholarships from his school for his involvement in the community.

For Jonathan, having a budget is essential. “I know exactly what my expenses are and how much I can spend each week. I’ve gotten in the habit of withdrawing money I spend in my free time and I don’t spend more than this amount.

To reduce his expenses, he shares internet fees with his neighbours, and his monthly phone costs are covered by the companies he works for. Therefore, he can use a large part of his budget to pay for his car, which is his largest expense.

Focus on your goals

In the short term, Jonathan wants to finish his bachelor’s degree in mechanical engineering. Then, he’ll complete the junior engineering program to receive his engineering licence. This is an essential step, during which he will be a junior engineer, under the supervision of an engineer, for about three years. Then, he will work two or three years for a company, keeping in mind his ultimate goal of starting his own business.

To succeed in his field of studies and, later, in his career, Jonathan advises taking the time to do things right. “You have to meet people, get involved, pay attention to the world around you, seize opportunities and get the necessary experience you need to really stand out.”