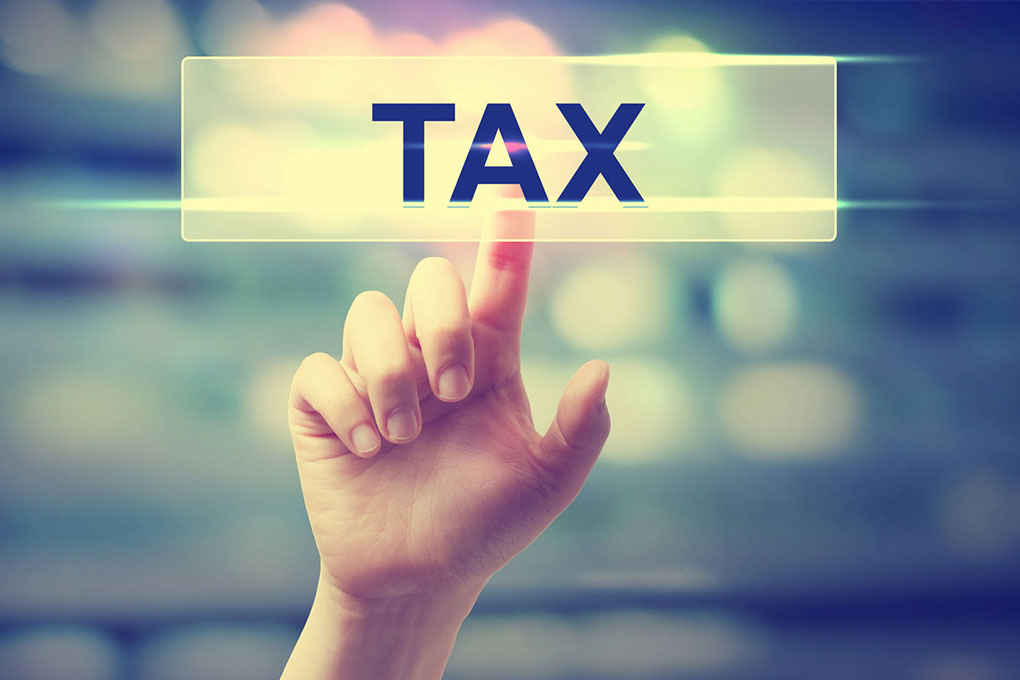 Trusts can play a valuable role in tax planning, but experts say they are often misunderstood. Everyone wants to minimize the amount of tax they pay. That fact is certainly true for those with significant assets and income – that is, high-net-worth (HNW) and ultra high-net-worth individuals and families.

One approach that often plays a role when it comes to tax planning is trusts. However, tax experts say that while trusts can play a valuable role in financial planning, they are often misunderstood.

Many people assume that a trust can shelter income from taxes. “Sadly, this is not the case,” says Jerry Paskowitz, an accountant and partner at Sloan Partners LLP in Toronto. He notes that a trust is recognized as a “person” by Canada Revenue Agency (CRA) and has to file an annual tax return.

However, there are two main areas trusts can be most effective. The first is to reduce taxes by splitting income among different family members in lower tax brackets. The second is to pass along future appreciation in assets to the next generation.

The federal government introduced changes to allow greater income-splitting between spouses with children under 18 for the 2015 tax year, but the latest federal budget cancelled that option going forward. However, trusts can also be used to split income among other family members.

This form of income-splitting is most effective when the adult child is in a significantly lower tax bracket, says Daniel Laverdière, senior manager, centre of expertise at National Bank Private Banking 1859. “The tax saving is maximized when the adult child has no income at all,” he notes.

For example, if he or she is a student working in the summer and/or receiving funds from a registered education savings plan (RESP), the tax savings may not be as large. Because of the fact that as personal income rises, certain benefits and credits can be reduced or clawed back, the effect of the marginal effective tax rate (METR) may be surprising.

The second main area of tax savings through trusts relates to minimizing capital gains taxes when a corporation held within a trust is sold. In most of these cases, a large capital gain is realized. However, every Canadian is eligible for a lifetime capital gains exemption of $824,176 on the disposition of qualified small business corporation shares.

Mr. Paskowitz points out that there are mechanisms whereby the ownership can be structured to include a trust that has the owner’s children and spouse as beneficiaries. Then when the business is sold, each person’s capital gains tax exemption can be used to minimize the tax hit.

In this situation, the child does not have to be 18 years old, notes Mr. Laverdière. But he cautions business owners to carefully consider the ramifications of this decision.

“You have to make sure it is ‘extra’ money for you. It will no longer be yours,” he says. “If it is given back later on, there will be tax implications.” The taxable portion of the gain (50 per cent of $824,176) will belong to the beneficiary.

Mr. Laverdière also notes that to use the capital gains tax exemption, the corporation has to qualify as an active business, and not a holding company for investments.

A second technique to use trusts to minimize tax when assets are passed down to the next generation is known as an “estate freeze.” This approach effectively freezes the capital gain that will arise upon the death based on today’s value while allowing your trustees to retain control over the trust.

Mr. Laverdière points out that under this method, capital gains on the new shares held by the trust are not taxable when you die, but rather will be payable over time by your beneficiaries. As well, if the assets are a qualifying small business corporation, your beneficiaries will be able to eventually use their capital gains tax exemption to offset the tax bill.

Using the estate freeze, like the other techniques associated with trusts, primarily postpones or reallocates tax, rather than eliminating it. In some cases, this can mean significant advantages; in others, the benefits can be less than expected.

As Mr. Laverdière says, “If everything goes fine, there can be some good savings by using trusts. But it’s not always as much as first thought.” Clearly, a tax professional or knowledgeable financial adviser is a must when navigating the use of trusts.