What is a bank draft? 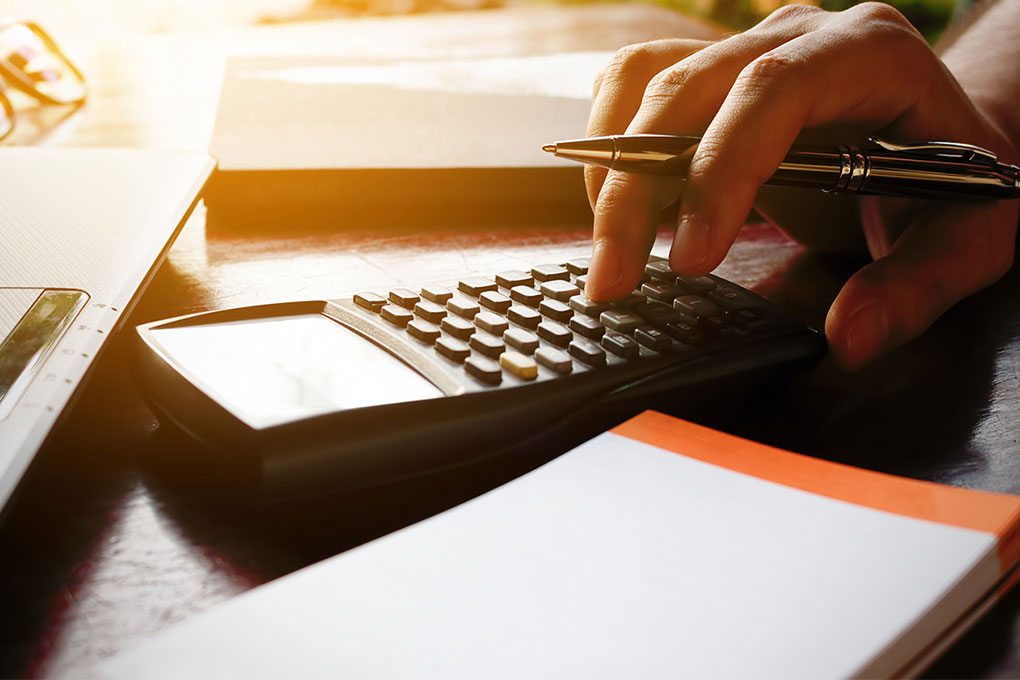 The bank draft is a convenient and secure tool for paying a large sum, without having to withdraw cash from your account. See if this solution suits your needs.

What is a bank draft?

The bank draft is a payment instrument whose funds are guaranteed by your financial institution.

It works very simply. To obtain a bank draft, just head to your bank. An employee will withdraw money from your account and transfer it to an account in the bank’s name. Then you will be issued a bank draft, which is a document made out in the name of the person who will receive the money. Your name and the amount will also appear on the document. The bank draft can be used in foreign countries to make a payment or close a transaction. You can have one prepared in the currency of your choice.

Normally, the bank draft has two parts. The first is the so-called negotiable part. This is what you give to the person you are paying. The second is non-negotiable. It contains various information relating to the transaction. Keep that in your files, because it will be useful if the bank draft is lost or stolen.

What to do with a bank draft?

The person who’s being paid by bank draft can deposit it at any financial institution, exactly as if it were cash. Since the funds have been guaranteed by the issuing bank, he or she is sure to receive the sum of money indicated.

But what if you change your mind and decide not to buy the item in question, or the seller decides to call off the transaction? You can have the bank draft refunded to you. Simply go to your financial institution with your document.

A bank draft has no expiry date. However, in some foreign countries, certain banks may refuse a bank draft if it is several months old. It’s best to avoid having it prepared too far in advance.

What are the advantages?

A bank draft ensures the person receiving it that the funds are available. In this way, it is more secure than a cheque. For the payer, it is much easier and convenient to hand over a bank draft for several thousand dollars than a wad of cash. Bank drafts are often used when purchasing a car, a house, or concluding a transaction at the notary or lawyer’s office.

Unlike Interac transfers, there is no maximum amount for a bank draft. And you do not need the other person’s banking information, as is the case with a money transfer.

What are the disadvantages?

A bank draft is irrevocable once it is delivered to the recipient. Therefore, it cannot be cancelled. Suddenly realize you’ve been sold a lemon? Unfortunately, you cannot have the payment stopped.

Due to the risk of loss, Canada Post and the banks prohibit the sending of bank drafts by mail. If you need to send a bank draft to someone far away, it is recommended to do so by courier. Make sure to require a signature upon receipt.

When you have a large sum of money to pay abroad, you can choose a transfer method that allows funds to be sent worldwide.

What to do if you lose the bank draft?

Did you lose the bank draft you had had prepared, or was it destroyed at the cleaner’s because you forgot it in a pair of pants? Then go to your financial institution with the non-negotiable part, if you still have it. The bank will verify that the bank draft has not yet been cashed and will issue you another one after making sure you are financially solvent.

How to avoid fraud?

Selling a property and the buyer wants to pay you with a bank draft? It will be difficult to determine whether it is authentic or not. To avoid winding up with a fake document, contact the financial institution that issued it to make sure it is valid.

The bank draft is a convenient and secure method of payment. Consider using it when you have large amounts to pay. It will make the transaction easier both for you and the person who’s receiving the money.