From India to Canada, Building Networks Key to Newcomers Integration 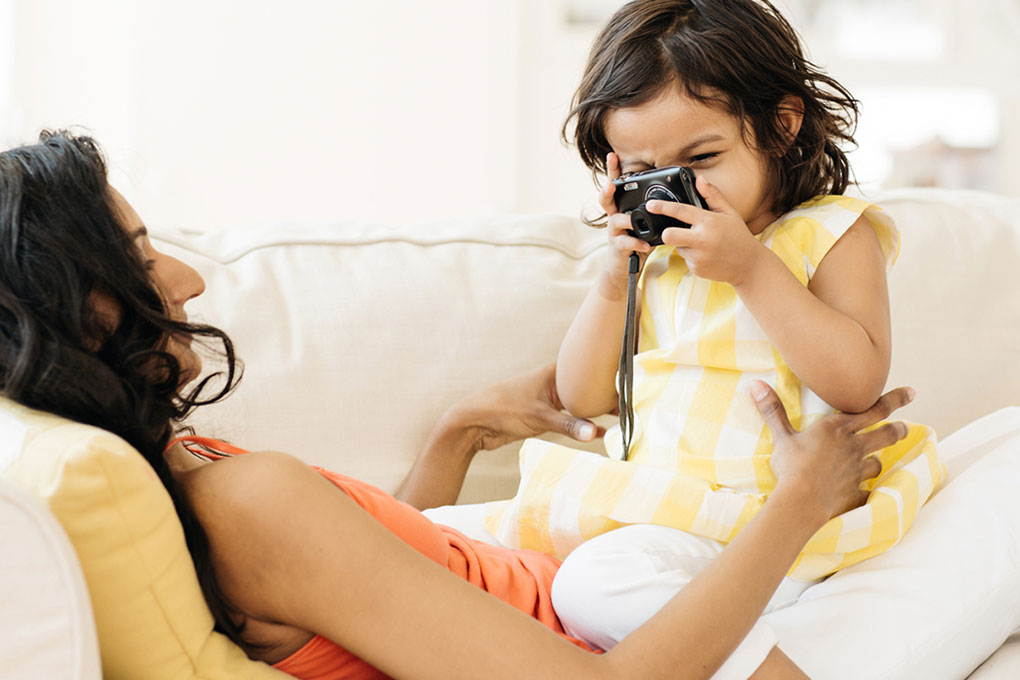 Finding gainful employment as a new immigrant to Canada can often seem like an insurmountable task, especially without a wide, professional network to help you find jobs in your field.

TRIEC helps immigrants connect to employers with fields that match their skills and experience, and provides job training, mentorship programs, and other employment services.

Knowing that about 121,400 immigrants came to Canada from India in 2011, making up 10.4 percent of all newcomers, according to Statistics Canada andin 2015, India was second only to the Philippines as a top source country for permanent residents in Canada, “there’s an opportunity to hear from people like themselves who are in the job search process as well as people who have made that transition successfully into the labor market.” said Chan.

“We often hear that 80 percent of the job market is hidden. The only way of accessing that hidden job market is having professional networks, [and] through having people who can refer you to those jobs,” Chan explained.

“So without those networks, newcomers start out at a major disadvantage.”

So how can a new immigrant – especially those with skilled employment backgrounds in their home countries – go about building a professional network?

Ask an employment service provider for help, and use the resources those organizations provide, Chan advised. From resume-writing to job training, and volunteer and internship opportunities, the options are endless.

Professional immigrant networks can also provide a boost to any job search.

In the Greater Toronto Area, dozens of groups exist, and membership is often based on ethnic groups or specific professions, such as the Indo-Canadian Community of Professionals for Indian newcomers.

Statistics Canada data from 2011 shows that nearly all of Canada’s foreign-born population lived in only four provinces – British Columbia, Alberta, Ontario and Quebec – and more than 50 percent of all immigrants lived in Ontario.

“Within those associations you will have a mix of people who are already established in Canada, as well as other newcomers,” Chan said.

The first things most newcomers in Ontario want, is to “find a job and find a home to settle their families,” explained Kripa Sehkhar, executive director of the South Asian Women’s Centre in Toronto’s west end.

Sekhar, whose centre provides services to women and families like job training, counseling, health information, and violence prevention, said the next major priority is to be connected to services, like healthcare and housing support.

But for low-income immigrants, exorbitant rents in the Toronto area make finding a home extremely difficult, and many people live in over-crowded situations.

The waiting lists for social housing in Toronto are also long, Sekhar explained, and “it’s almost impossible to get in… The rents are so high, that many of them cannot afford to live in a place as a single family unit.”

Despite the long waiting time, the SAWC still adds families to the social housing list, and tries to help find housing through its own networks, including placing families in the homes of community members for a few weeks at a time in urgent cases, Sekhar said.

The high cost of living can put a strain on newcomers’ limited resources and it can often mean that they struggle to find jobs to meet their needs.

“Many of them do end up in low-income, labor intensive kinds of work that pays them minimum wage. Sometimes two members of the family may be working four jobs, both the husband and the wife,” Sekhar said.

To tackle this problem, the centre provides job training, and counselors will refer newcomers to employment agencies, or plug them into volunteer opportunities that may eventually lead to paid work.

The SAWC staff – which numbers 11 both full- and part-time employees, plus specialized counselors – also runs a volunteer program, which gives newcomers some much-needed, Canadian work experience.

Currently, more than 110 people volunteer their time, including many newcomers themselves.

From yoga and art and cooking classes, to gardening and free tax workshops, these activities also help foster a sense of community for newcomers struggling with their new, Canadian surroundings.

“They become and feel a part of the centre, and they start feeling a pat of what it means to be connected to a community in Canada, in Toronto,” Sekhar said.

Chan said avoiding “survival jobs” – lower-paid positions that are not in your field – is best if newcomers can financially afford to prolong their job search until they find something that meets their experience and skills.

Having a low-paying job high up on your resume may negatively influence how an employer views you, and it also cuts into the extensive time needed to do a successful job search, Chan said.

“When people get into survival jobs, they have much less time to do a proper job search… It has a psychological effect on you, too,” he said. “If you can afford it, spend as much time as you can job searching… But unfortunately not everyone can do that.”

Cultural barriers can also be a big challenge at first, especially if newcomers do not speak English.

That’s why the South Asian Women’s Centre all its services in more than a dozen languages, including Bengali, Hindi, Malay, Nepalese, Punjabi, Tamil, and Urdu.

“We do all this in their own language in a very friendly, safe environment,” Sekhar said.

Not being alone is especially important during the colder months: For many newcomers, Canada’s harsh winters are an immense shock, and grey and gloomy weather can lead to social isolation, Sekhar said.

Chan agreed that building social networks, can help newcomers become better integrated into life in Canada, or at their children’s schools.

But on the employment front, he added that learning how to make it clear that they have the abilities and relevant experience employers are looking for can have a tremendous impact on their overall wellbeing in Canada.

The National Bank offers its newcomer customers a telephone assistance program, Assistance service for newcomers™. Its representatives are available to answer questions related to immigration.

To become a National Bank customer and to take advantage of Assistance service for newcomers™ assistance for new immigrants, click here.