3 tips to maximize your income and retire more comfortably 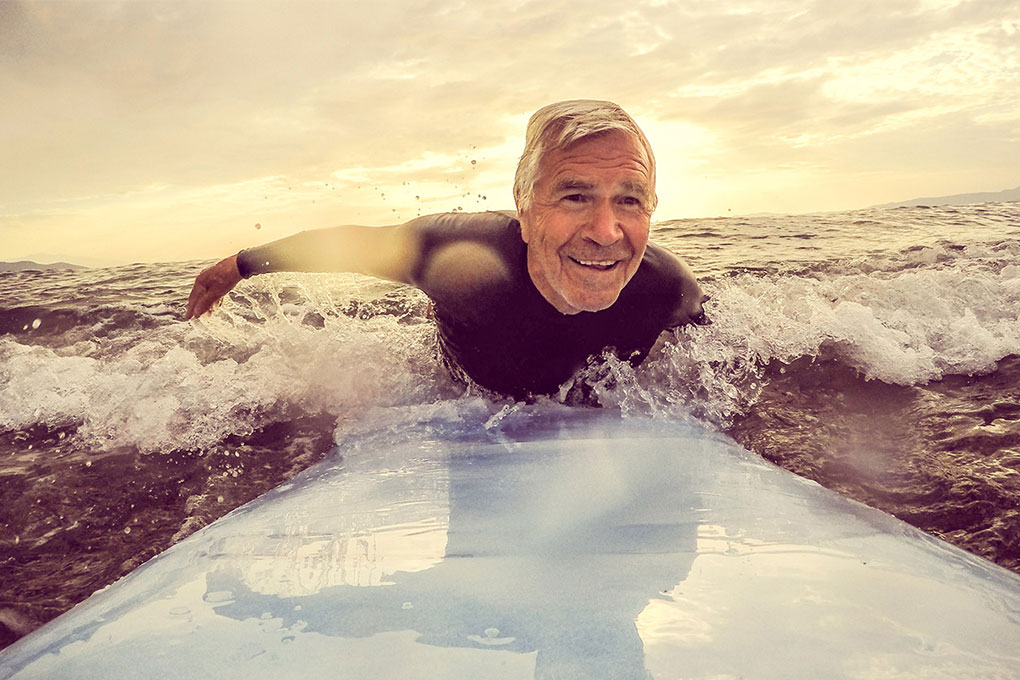 Are you planning for retirement? There are fiscal strategies you can employ to maximize your income at retirement without affecting your quality of life.

The Registered Retirement Savings Fund (RRSP) is one of the best fiscal vehicles on the market. As a result, it’s to your greatest advantage to let those investments grow, untouched, sheltered from taxation, for as long as possible. This should be the last source of income you withdraw from, only after your TSFA and taxable investments are gone. The only condition: the law requires you to convert your RRSP into a Registered Retirement Income Fund (RRIF) by the time you turn 71, and start withdrawing funds by the following year.

Withdrawals from an RRIF are included in the calculation of your taxable income. “Large withdrawals can considerably impact the amount of tax you’ll pay, as well as access to certain social benefits,” warns David Truong, an advisor with the National Bank Private Banking 1859 Experts Center.

To avoid this, you need to set up an income-splitting strategy or progressive withdrawals from your RRIF, to minimize the impact on the income you declare.” For example, if you are a single person who is eligible for the Guaranteed Income Supplement (GIS), it’s very much in your best interest to avoid making large withdrawals from your RRIF that would increase your annual income above $17,000, which could cause you to lose this benefit.

By optimally planning their RRSP/RRIF withdrawals, a person might even be able to retire at an earlier age.

“At 49, my wife wanted to go back to school and I agreed to take on all our household expenses on my own,” explains Michel, a 51-year-old energy efficiency engineer. “We spoke to a financial planner to evaluate the imact of this change on our retirement. He introduced us to financial vehicles we had never even heard of, which would allow us to maintain our standard of living with a lower salary, and surprise: the age at which I would be able to stop working didn’t even change!”

2 - Play with your spousal status

Being in a relationship allows you to declare some of your retirement income under your partner’s name to optimize your tax bill. Because tax rates are progressive, this strategy is more lucrative when there’s a significant income gap between both partners. The idea would be to get as close as possible to a 50/50 ratio, splitting your income equally between both partners.

The division of taxable income is possible through a Registered Pension Plan (RPP), Registered Retirement Income Fund (RRIF) or Life Income Fund (LIF), up to a maximum of 50%. It can be done annually on your tax return.

Rather than splitting off part of the taxable withdrawals of an RRIF under your spouse’s name when you’re filing your tax return, it’s also possible to contribute directly to their RRSP, which would be taxable at 100% on the withdrawals you make, rather than only 50% in the former case. This strategy, called a “spousal RRSP” could allow you to pay even less in taxes when the division of income at 50% isn’t enough to allow you to achieve tax balance.

The income from the Régie des Rentes (RRQ) can also be divided between eligible spouses, for the number of years you are living together as common-law and up to a maximum of 50%. In this case, the split is concrete: the amount is not just declared under the spouse’s name, but is actually deposited into their account. This approach needs to be requested from an RRQ administrator and the income will be adjusted between partners according to their situation.

Pushing back your government retirement pensions, Old Age Security (OAS) and Régie des rentes (RRQ), allows you to maximize them. Theoretically paid to retirees as of age 65, these pensions increase by 36% for the OAS and 42% for the RRQ if you wait until you’re 70, the maximum allowable age, to claim them.

This tip requires the retiree to reach into their savings to bridge the gap, but ultimately provides them with a higher income, especially if they don’t have a defined benefit RPP. “If you have enough money set aside, it makes sense to wait five years to receive more in the end,” says David Truong. “But if you need money, it’s better to ask for these benefits as early as possible.”

Whether you’re preparing for retirement or you’re already there, there are lots of tricks to allow you to optimize your financial plan. Whether this article introduced you to some that apply to your situation or not, don’t hesitate to speak to your financial planner about it. They’ll be able to guide you through the steps you’ll need to take and fill you in on any options you might have missed.